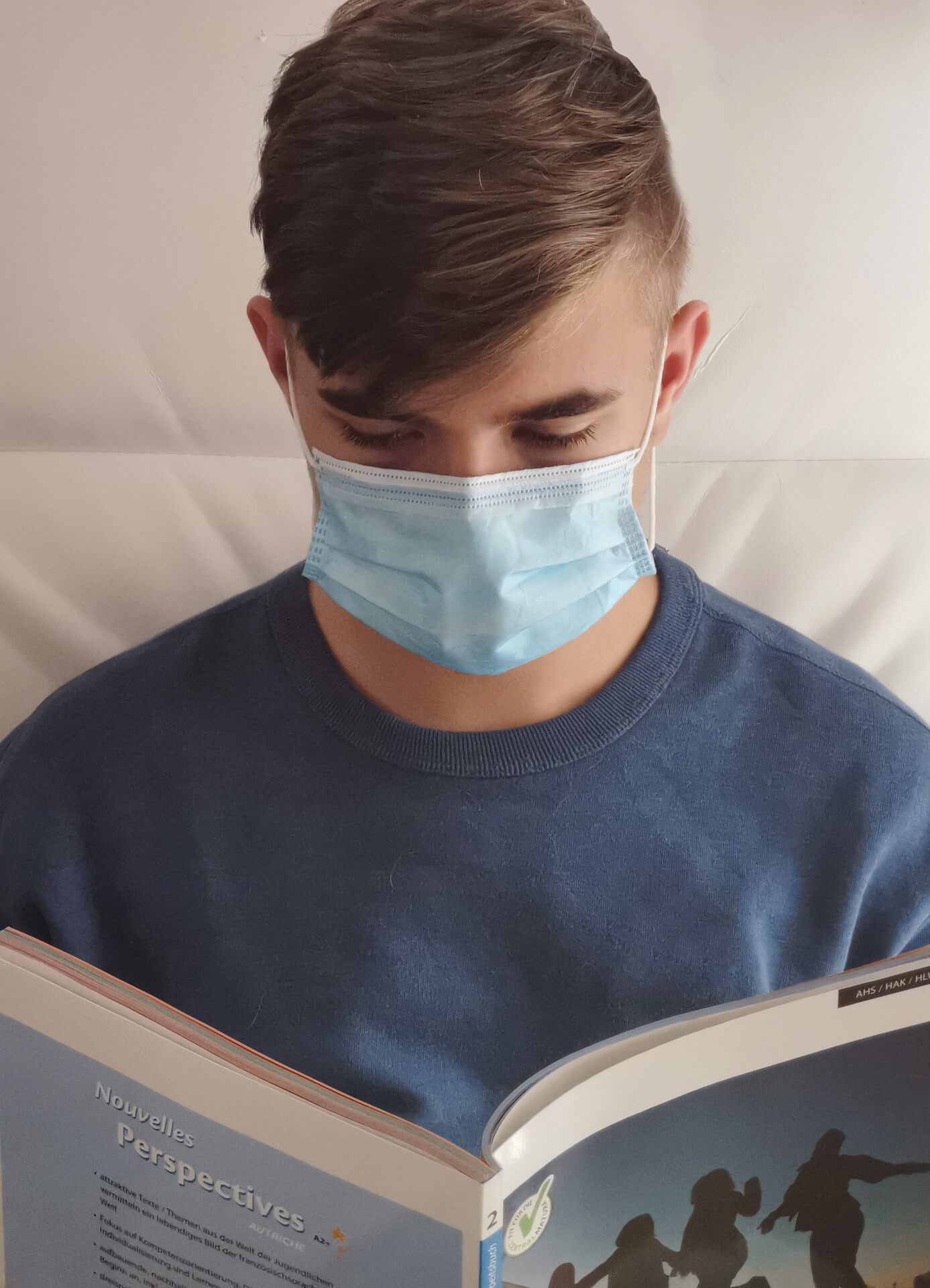 In recent weeks, health experts in the United States and abroad began to notice a troubling rise in multisystem inflammatory syndrome in children (MIS-C), a condition in which various organs—such as the heart, lungs, kidneys, brain, skin, eyes, esophagus, stomach and intestines—become inflamed. Earlier this month, the Centers for Disease Control and Prevention (CDC) issued a health advisory to warn doctors about the illness, cautioning them to be on the lookout for a constellation of symptoms, including fever, abdominal pain, vomiting, diarrhea, neck pain, rash, bloodshot eyes and lethargy.

Although the exact cause of MIS-C is still unknown, experts are assessing the association between MIS-C and COVID-19, as many children diagnosed with the syndrome had been infected by or previously exposed to SARS-CoV-2, the virus that causes COVID-19. The condition appears to be most prevalent in locations where COVID-19 cases have already peaked. 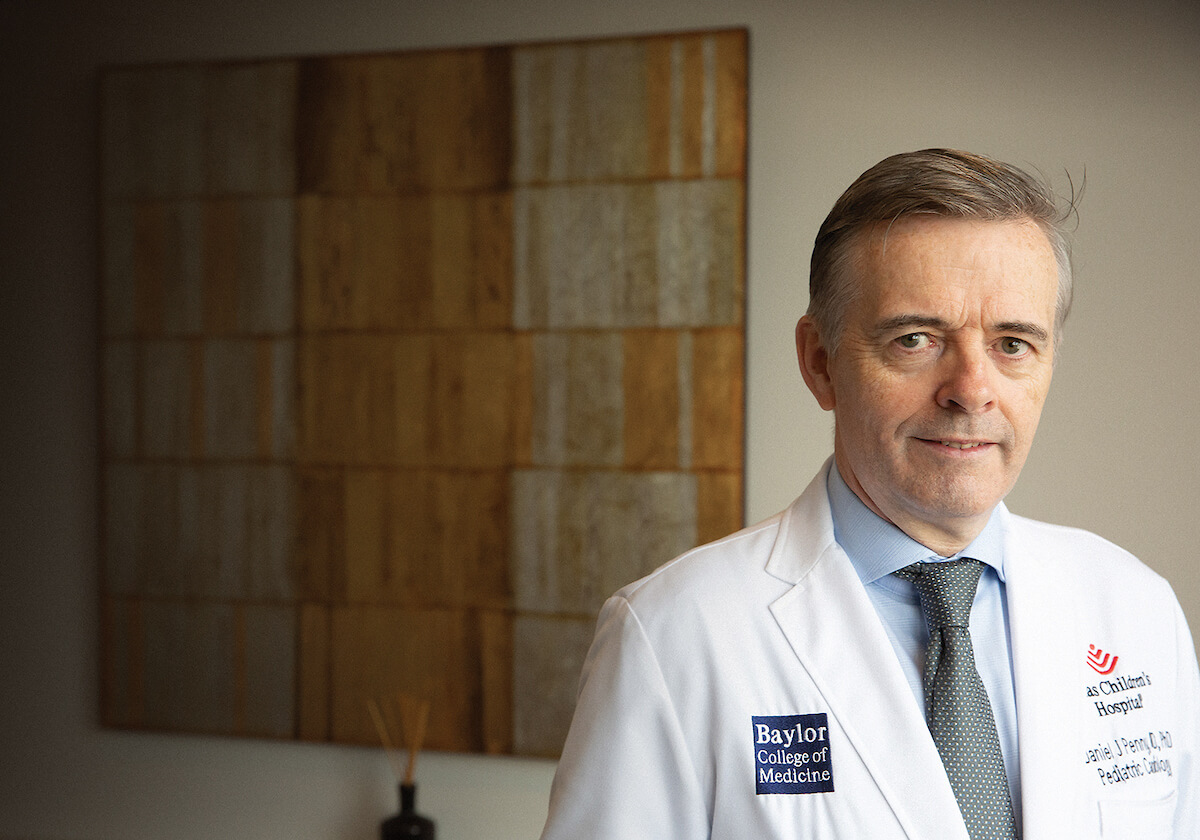 As the number of MIS-C cases is expected to rise in hospitals, Penny’s team is leading a cardiology clinic dedicated to children who have previously had SARS-CoV-2 infection in order to make sure that the “handful of patients” the hospital has already treated is “not just the tip of the iceberg,” Penny said.

“Even if they weren’t extremely unwell in the first place,” he added, “we are bringing back these children for cardiology assessment with a cardiography in order to make sure they don’t have abnormalities of the coronary arteries that haven’t manifested clinically at this stage but could be problematic in the longer term.”

Months ago, parents and health care workers took consolation in the fact that children were not as affected by COVID-19 at the same rate as adults.

“It’s been an interesting evolution of the pandemic in pediatric patients,” said Michael Chang, M.D., pediatric infectious disease specialist at Children’s Memorial Hermann, who has treated several patients with MIS-C in the hospital. “Since this pandemic was first described … kids have had less COVID-19 infection than adults.”

But early relief has given way to concern.

Not all children with MIS-C exhibit the same symptoms, the CDC noted, but doctors and parents should be vigilant of emergency warning signs, such as trouble breathing, persistent pain or pressure in the chest, new confusion, inability to wake or stay awake, bluish lips or face and severe abdominal pain.

Symptoms associated with MIS-C were first reported by clinicians in the United Kingdom in late April and have since been identified in other European countries and the United States, starting in New York, the American epicenter of the coronavirus outbreak. At least 17 other states have reported cases of MIS-C, including Texas, California and Washington.

“What different countries, different states and different cities are reporting is that they have a peak of infection where people are testing positive with nasopharyngeal swabs, adults primarily, and then, several weeks later, about four weeks, they start to see a rise in this pediatric inflammatory syndrome,” said Chang, who also serves as an infectious disease pediatrician at UT Physicians/McGovern Medical School at UTHealth.

Doctors believe that MIS-C is caused by an overactive immune system in response to COVID-19, leading to abnormal inflammation throughout the body.

“All [symptoms of MIS-C] are due to the immune system essentially going haywire in places it shouldn’t,” Chang explained. “What we think is happening is that, at some point in the recent past, the child was exposed to COVID-19. They might have had a mild infection, and the immune system responded to that infection appropriately, at first, but it … got into a positive feedback loop and couldn’t turn itself off.”

Most children recover from MIS-C after being treated with immunoglobulins to reset the immune system, steroids and immunosuppressive drugs, such as anakinra and tocilizumab; however, in rare cases, the illness can lead to death.

Early on, doctors suspected the cases were driven by Kawasaki disease, a rare pediatric condition in which blood vessels become inflamed. Many of the features of MIS-C are similar to those of Kawasaki disease, the leading cause of acquired heart disease in children. The inflammation can damage coronary arteries, which are the small arteries supplying blood to the heart. These arteries can become abnormally dilated and develop aneurysms that could potentially trigger a heart attack.

Yet there are also differences between Kawasaki disease and MIS-C.

“While there are commonalities with Kawasaki disease, in that there’s an abnormal inflammatory response resulting in coronary artery dilation and other problems, it may be that the genetic reasons for this abnormal inflammatory response are somewhat different if the primary infection is with SARS-CoV-2 rather than whatever the primary initiating factors for classic Kawasaki disease are,” Penny said.

In addition, Kawasaki disease often affects children five years of age and younger, while MIS-C has been diagnosed in teenagers and young adults.

Penny is part of a multidisciplinary team of specialists from cardiology, critical care, immunology and rheumatology at Texas Children’s that treats approximately 100 to 120 cases of Kawasaki disease each year. As soon as reports of MIS-C starting appearing in New York, Penny and his team developed a MIS-C task force to develop treatment protocols for patients.

“Given that this syndrome shares many similarities with Kawasaki syndrome, we were in a good place to turn on a dime, as it were, and develop a multidisciplinary integrated service that would run at this new problem, which only appeared a month to six weeks ago,” Penny said.

Experts say that it is very unlikely a child will develop MIS-C, but parents should watch for symptoms and not let their fears around COVID-19 keep them from seeking medical attention at an emergency room, urgent care or primary care physician’s clinic.

“We need to try to get a balance between cautious awareness and fear, which is never a good thing,” Penny said. “Unfortunately, some parents have had a reluctance to seek medical attention because of fears, but we have had very, very few children who have had coronavirus infection at our hospital. We have robust screening and testing mechanisms to ensure that we keep this virus out of our house, as it were.”

The CDC has developed a national monitoring system for MIS-C to collect clinical, laboratory and epidemiological data across the country to help doctors get their arms around this illness.