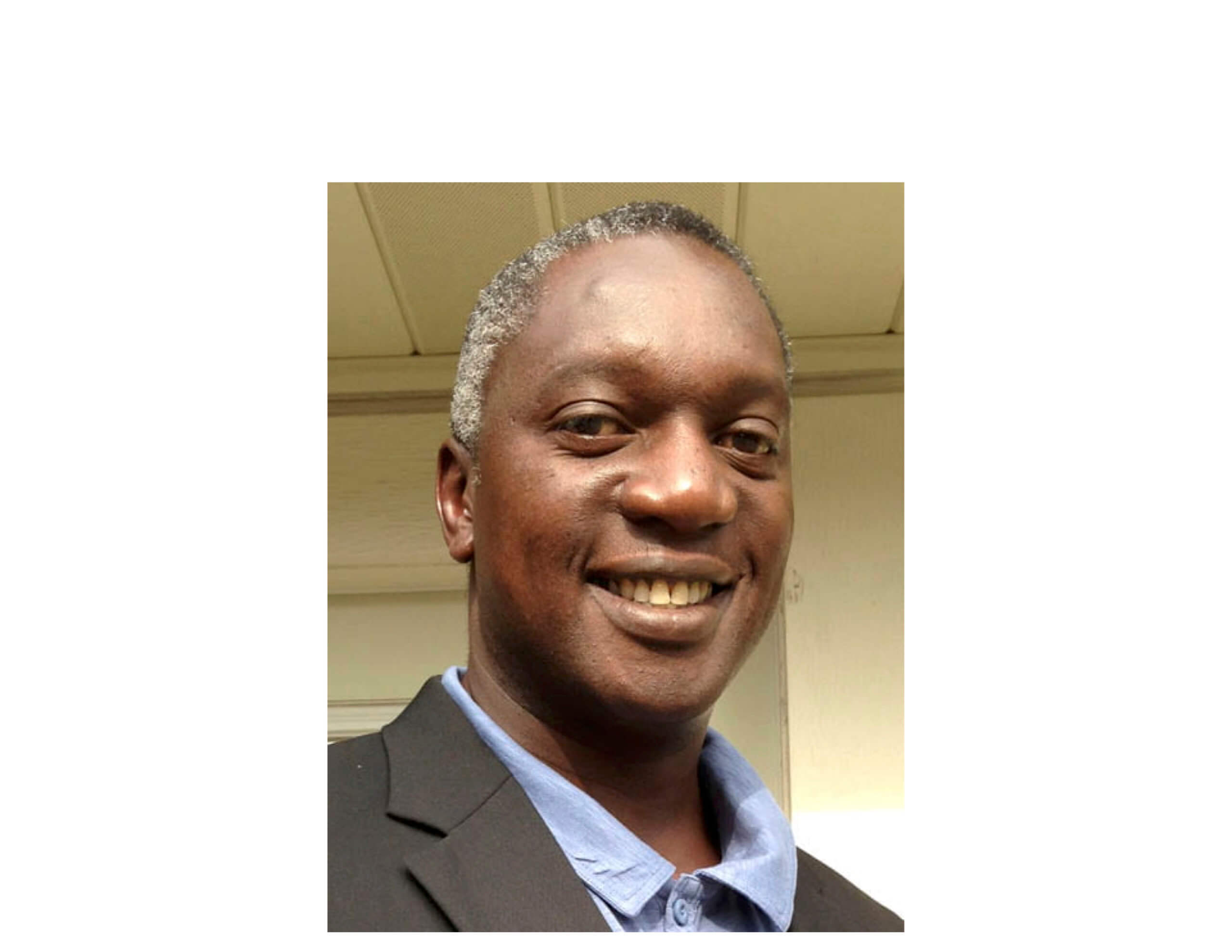 HOUSTON – (May 4, 2020) – A Rice University researcher has won a prestigious federal grant to study how a recently identified protein in the cornea aids development, homeostasis and wound healing in the eye.

Peter Lwigale, an associate professor of biochemistry and cell biology, has been awarded a four-year, $1.5 million National Institutes of Health R01 grant to study nephronectin (Npnt), a protein recently identified by his lab to be abundantly expressed in the eye’s extracellular matrix.

The lab’s ongoing studies are investigating whether Npnt and its binding partners play key roles during formation, maintenance and repair of the cornea. The grant will be administered through the National Eye Institute.

The Rice lab will track the expression of proteins in rodent and avian models to understand the function of Npnt in how the cornea is formed, maintained and repaired and what happens if Npnt is absent. The ultimate goal is to inform therapies for malformed eyes, injuries or diseases that are now most often treated by corneal transplants.

Npnt was discovered fairly recently in 2001 as a regulator of cell adhesion that is required for kidney and bone development. But Lwigale said its role in the early development and maintenance of the anterior eye — the tissues of the front third of the eyeball, including the cornea — is new information.

The Lwigale lab is working to decode the molecular mechanisms of periocular neural crest cells, a multipotent embryonic cell population that provides crucial signals and contributes to cellular and extracellular components as they migrate and differentiate into the cornea.

“These two layers, together with the corneal epithelium (the outermost layer), play a critical role in maintaining corneal transparency and integrity,” he said. “In addition to the cornea, the neural crest cells contribute to various ocular tissues including the iris, the muscles around the eyes and the trigeminal sensory nerves that innervate the cornea. We came across nephronectin in the process of trying to understand the genes that direct those stem cells to make the different tissues of the anterior eye.”

By manipulating the Npnt gene, the lab demonstrated that overexpression of the protein thickens and underexpression thins the cornea in avian eyes, showing that genetic alteration of the mechanism may someday be put to good use in humans.

“The future that we are going toward is to look at individualized medicine where we can generate stem cells from the patient,” Lwigale said. “If we can then reprogram those stem cells into certain tissues, we want to know how to use those cells to fix something like the cornea.”

The lab’s specific goals under the grant are to determine nephronectin’s role during the migration of periocular neural crest cells into the cornea, how it helps establish the corneal epithelial and endothelial basement membranes, and how it helps maintain the cornea’s health.

“We are observing that this protein helps cells to stick together and to other ocular proteins during periocular neural crest cell migration and that it is involved the formation of the barriers that are important for the cornea to continue to function well,” Lwigale said. “We are grateful for the continued support from the National Eye Institute that has enabled us to investigate the various aspects of ocular development, including cell migration and differentiation, neurovascular patterning and wound healing.”