California to consider classifying acetaminophen as a carcinogen 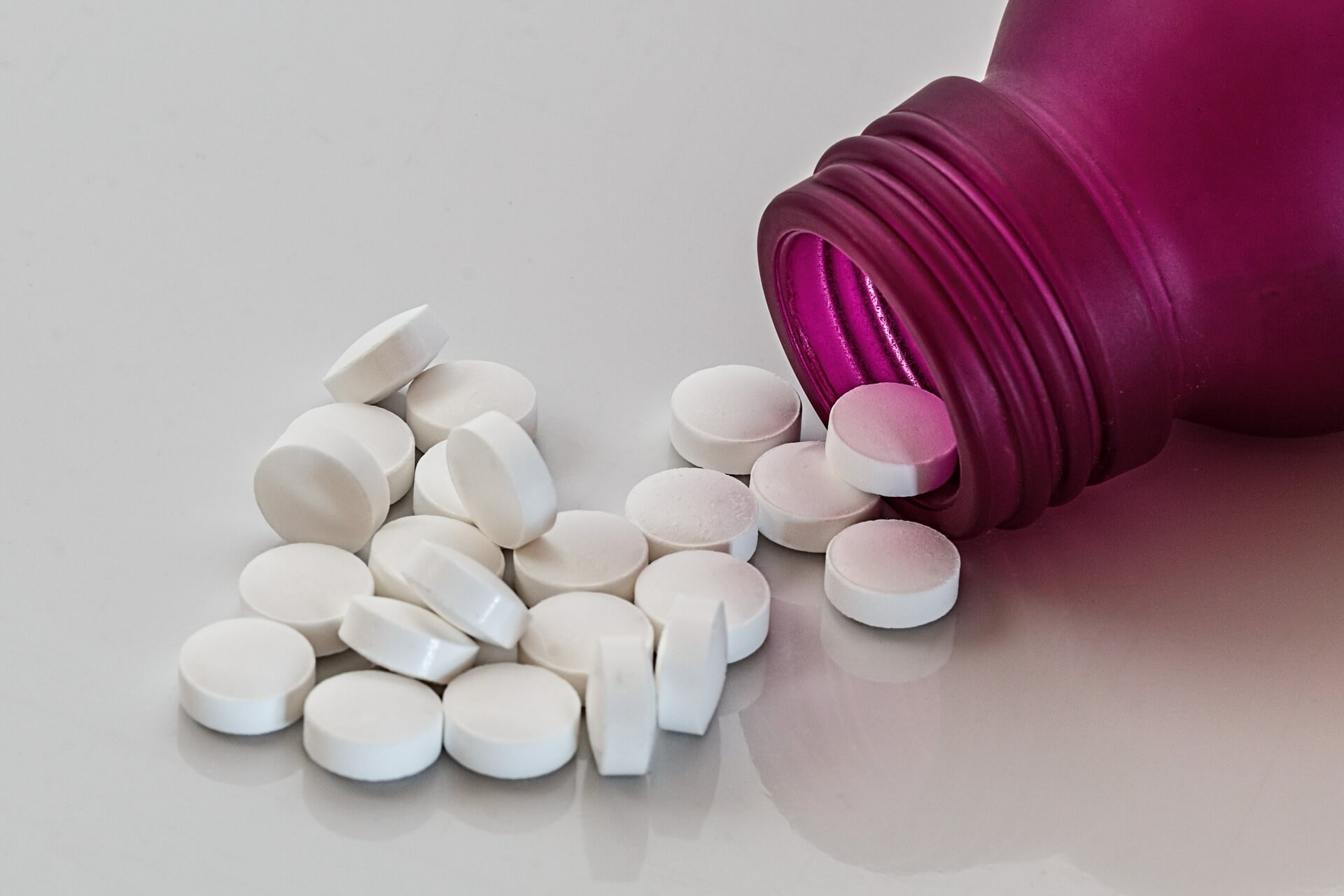 Earlier this year, a regulatory effort in California is working toward getting acetaminophen classified as a carcinogen. The common pain reliever and fever reducer may be placed on the state’s list of chemicals “known to cause cancer, birth defects or other reproductive harm.”

If acetaminophen is added to the list by California’s Office of Environmental Health Hazard Assessment, the drug will be sold in California with a warning label that identifies its link to cancer. While acetaminophen is generally safe to use at recommended doses, California regulators—notorious for their robust state list of carcinogenic chemicals—believe consumers should be warned about the drug’s potential deleterious effects.

But some experts say there is not enough evidence to prove that acetaminophen—found in Tylenol, Benadryl, Theraflu, Robitussin, Midol and many other over-the-counter medications—increases the risk of some forms of cancer.

“As scientists, we’re going to welcome any kind of analysis, especially for such a commonly used compound, but we don’t have enough data. It’s too speculative right now,” said Chris Amos, Ph.D., associate director of quantitative science at the Dan L Duncan Comprehensive Cancer Center at Baylor College of Medicine. “We need to know if there are any harms from exposure to things like acetaminophen that are very ubiquitous.”

In 2016, Noel Weiss, M.D, DrPH, a professor of epidemiology at the University of Washington, published a review of several studies that examined whether using acetaminophen predisposes people to cancer. Weiss identified a few cancers—including renal cell carcinoma, lymphoma, leukemia and plasma cell disorders—that were possibly linked to acetaminophen (AC), but concluded that “for the large majority of cancers, there is no increased risk associated with AC use, even when such use is prolonged.”

“There is a suggestion of a higher incidence following use of AC, but this suggestion is based on the results of but a very limited number of studies,” Weiss wrote.

Acetaminophen is used to treat headaches, muscle aches, arthritis, backaches, toothaches, colds and fevers. Also known as paracetamol and APAP, acetaminophen is the most widely used medication to treat pain and fever in the United States. In addition, it is part of the World Health Organization’s Model List of Essential Medicines, an inventory of safe and effective medications the organization deems the most important for global public health needs. The recommended maximum daily dose is 4 grams.

“It’s a good drug, and you have to remember, no drug is 100 percent safe,” said Amitava Dasgupta, Ph.D., professor of pathology at The University of Texas Health Science Center at Houston (UTHealth). “Every drug has toxicity.”

Acetaminophen can cause liver toxicity if taken over the maximum dose.

The drug is metabolized mainly by the liver and broken down into glucuronide and sulfate conjugates, but a minor percentage of the drug is converted into a highly toxic byproduct called N-acetyl-p-benzoquinone imine (NAPQI). NAPQI is typically detoxified in the liver if used safely and sparingly under the recommended guidelines, but too much acetaminophen over an extended period of time can overload the liver and cause toxins to build up.

“Anything in excess is harmful,” Dasgupta said. “Any drug is effective at the recommended dose, but if you take too much, it’s toxic.”

Experts agree that the best and safest practice for taking acetaminophen is to follow guidelines offered by the U.S. Food and Drug Administration.

“They’re very clear,” Dasgupta said. “Do not take acetaminophen too long. Do not take more than four grams. If you are a heavy drinker, I will say don’t take it at all.”

The OEHHA originally scheduled the Carcinogen Identification Committee meeting for earlier this year to determine whether or not acetaminophen will be listed as a carcinogen in California, but due to the COVID-19 pandemic, the meeting has been postponed to an undetermined date.