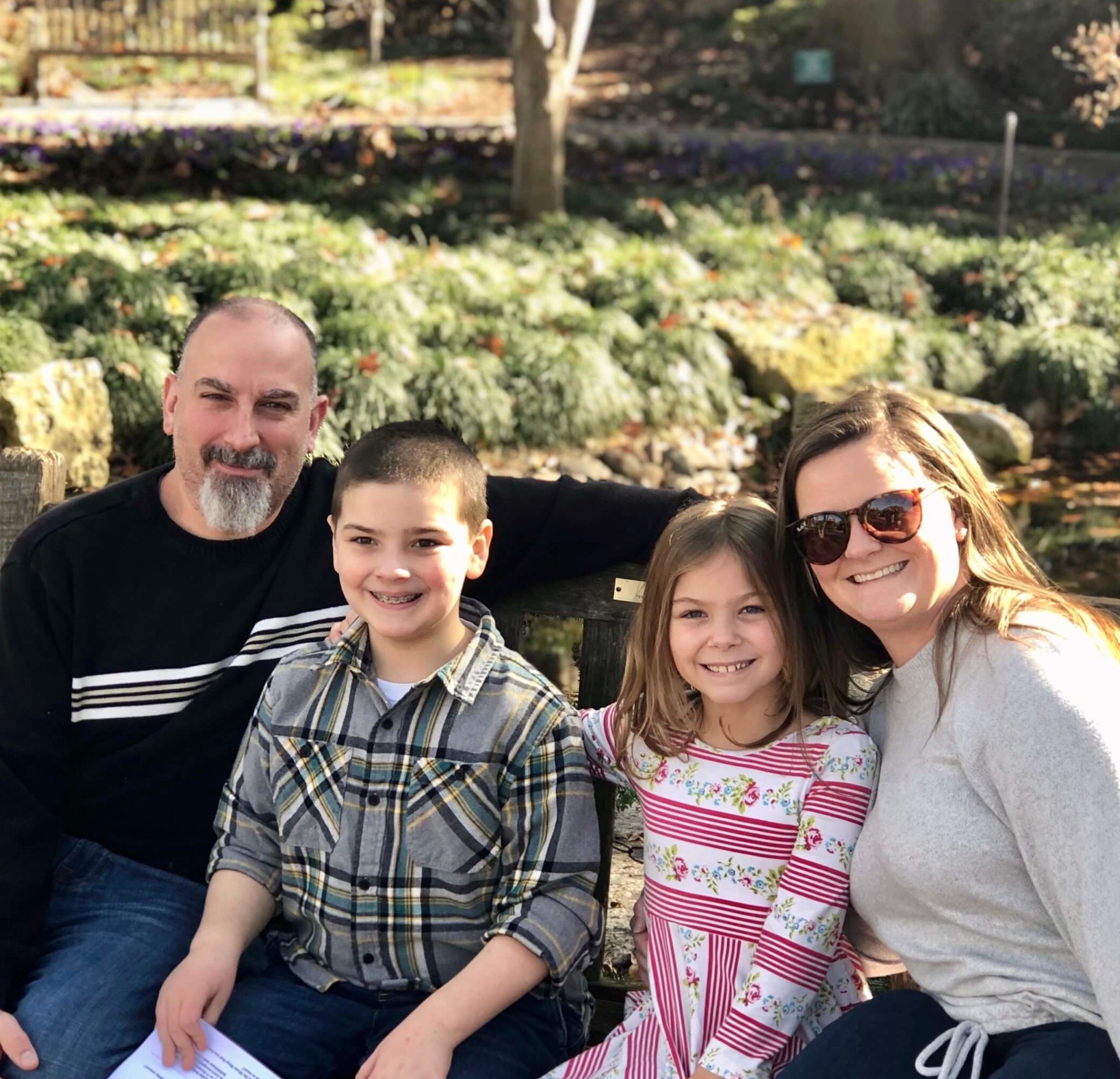 Cason McKee was diagnosed with autism when he was 3 years old.

Both of his parents worked with autistic children in the Texas school system, so they saw it coming.

“Early on, when we first started noticing a difference in him, he was a typical 18-month old,” said Shannon McKee, Cason’s mother. “But between 18 months and 2 years, he started to lose his language and his interest in language. It happened gradually.”

At Cason’s second birthday party, McKee realized that her son wasn’t engaging with his friends. He doesn’t even care
that his friends are here, she thought.

“A light bulb went off in my head,” she said.

Cason’s diagnosis of ASD (autism spectrum disorder) unleashed a host of questions for Shannon and Michael McKee, who began searching for the best therapies and pro- grams for their son. Once they got a grasp on their own situation, it became increasingly important for them to help other families who had received an ASD diagnosis. One of the best ways to do that, they realized, was to participate in research that could unlock some of the genetic mysteries surrounding the disorder, which affects communication and social interaction.

In search of trios

In 2016, the McKees were among the first families to enroll in the national SPARK for Autism study, a landmark project that aims to accelerate the pace of autism research and answer myriad genetic questions about the disorder.

“It’s the largest genetic study of autism, ever,” said Robin Kochel, Ph.D., who leads the Kochel Lab for Clinical Autism Research at Baylor College of Medicine and acts as principal investigator for the SPARK study at Baylor and Texas Children’s Hospital.

More than 30 hospitals and clinics across the country have joined forces with SPARK—an acronym representing Simons Foundation Powering Autism Research—to enroll 50,000 families in the study.

More specifically, that 50,000 actually refers to trios—to an individual with autism and both biological parents, Kochel explained. To date, SPARK has enrolled close to 23,000 families in a database that allows investigators to search for and identify genetic trends and similarities.

“It’s open to everyone,” Kochel said. “Basically, families enroll online. It takes about 20 to 30 minutes. They have the option to consent to providing a genetic sample.”

For families who consent, a saliva kit is mailed to their home, with instructions for its use and return. Families also consent to whether or not they want to see the results of a genetic finding, if one is made.

“Today, there are over 1,000 genes that have been associated with autism, and part of what SPARK is doing is to help identify more genetic causes of autism,” Kochel said. “We do know that autism is largely caused by genetic factors, yet when you go to get a clinical genetic test today, only a fraction of kids come back with a finding. But we still believe that there’s more there, genetically, and we’re look- ing for it. It’s just going to take some time.”

SPARK hopes to identify small groups of people diagnosed with ASD who have the same genetic differences—differences researchers didn’t know about before.

The study is “a way for us to help identify those people and get them together and think about what would be valuable to learn about this particular group,” Kochel said. “We call it a ‘genet- ics first’ approach. We might then have next-step studies that would convene those folks and say: You all have the same genetic difference. Can we work with you to see what else is similar with you? It might be certain medical conditions or other psychiatric diagnoses, things like that.”

Once these smaller groups are identified, it will be easier to personalize treatments.

No one talks about a cure for autism, in part because many experts agree that with the genetic cause, there won’t be one. But that doesn’t mean there aren’t options.

Today, Cason McKee is a 10-year-old student at The Westview School in Houston, a private, nonprofit school for children with ASD.

“He’s the most verbal, social kid—for a kid with autism,” Shannon McKee said. “We don’t view autism as a deficit at all. It’s just a difference. We have a daughter, as well, who’s 7. She attends a public school. She’s completely neurotypical. Understanding Cason has made her a much more compassionate child.”

The McKees have not received any genetic information from the SPARK study, but they have gained a lot from participating.

“We didn’t get any feedback, which was not terribly surprising,” McKee said. “We don’t have any family history of autism on either my or my husband’s side. … But because we’re part of the study, I get emails and articles sent to me. There’s information provided on the SPARK dashboard and … there were six or seven studies that came through the database directly to our email that offered us a chance to participate.”

SPARK for Autism, Kochel added, also gives autistic families an opportunity to share their perspectives and struggles, to be part of a broader autistic community.

“I like to tell kids, ‘You’ve made history by participating in this study,’” Kochel said.

To learn more about SPARK for Autism or find out how to participate, go to sparkforautism.org.