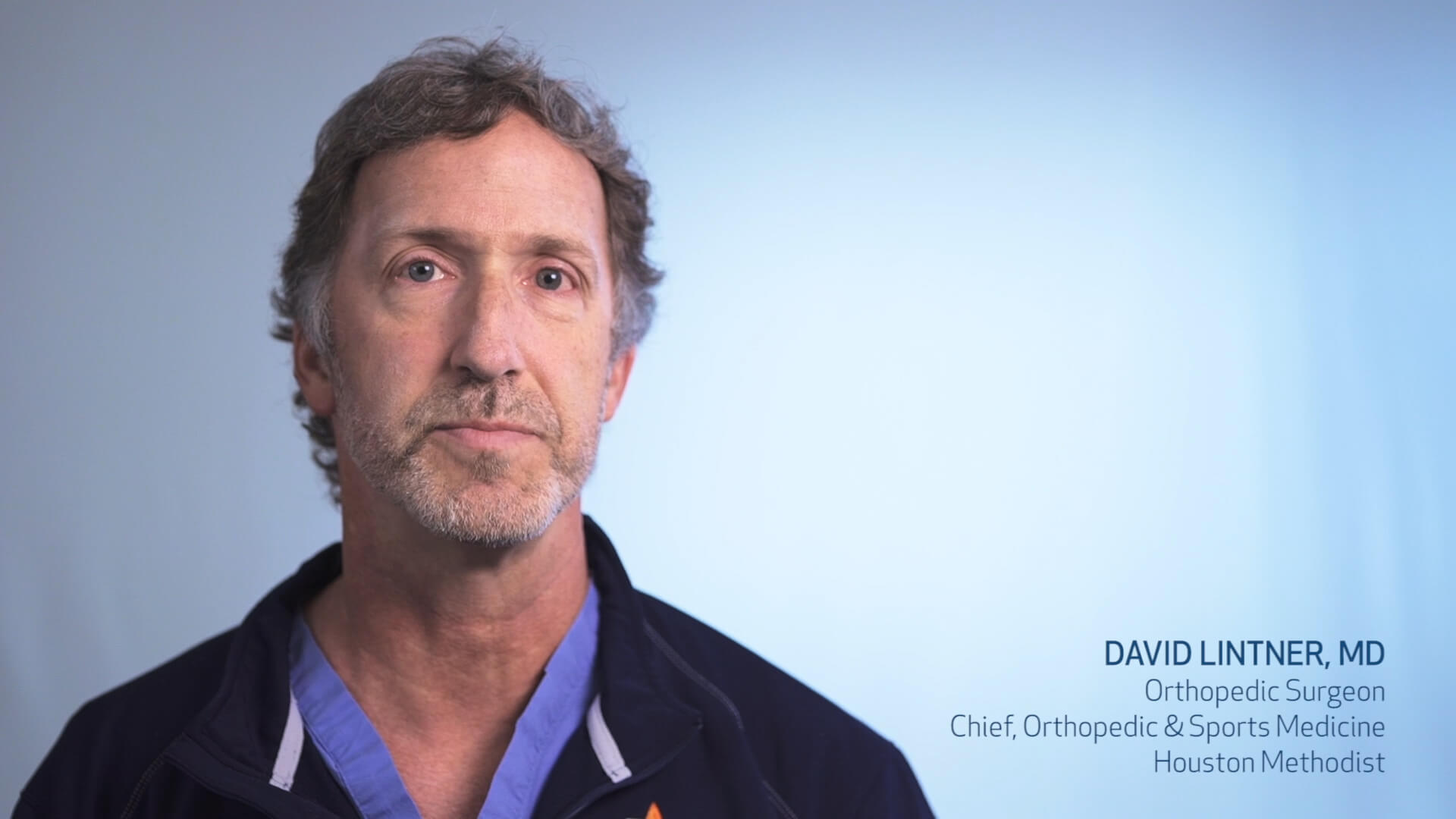 With 600,000 confirmed cases globally, according to tracking by Johns Hopkins University, the coronavirus pandemic’s worldwide impact has disrupted all that is normal. Even professional sports in the United States has been turned upside down. The NBA season has been suspended, the MLB canceled spring training, the NHL hit pause and the NCAA canceled the rest of its spring and winter championship tournaments. The International Olympic Committee recently announced that the Tokyo Games, originally scheduled for July 24, would be postponed until 2021.

David Lintner, M.D., an orthopedic surgeon at Houston Methodist Hospital and team medical director for the Houston Astros, weighs in on how the sports world is adapting.

Q | What advice do you give your athletes about staying healthy and protecting themselves from COVID-19?

A | When I talk to the players I tell them: It’s not just about you, it’s not just about the sport—it’s about your families, it’s about your parents, your grandparents, the community, everybody else’s families. Be cognizant that you’re not just carrying a responsibility for yourself or your sport. You carry responsibility to society and the community at large. These guys are smart and they want to do the right thing, the best thing—not just for themselves, but also for the greater good.

The common theme for all this is players are people, too. The average fan and the general public, at times, lose sight of that, but they’re people too and they have their concerns, their families to worry about and care for and their futures to be concerned about. That’s what we, as an organization, try to help with.

Q | The coronavirus pandemic has been a great equalizer in that people from all walks of life have been affected. How has this experience been unique to professional athletes?

A | The public tend to look at them as being the young, healthy, perhaps immune, but they’re not. By definition, they work in groups and that exposes them—not just to their teammates’ potential illnesses, but also their teammates’ families. The communicability chain goes just like it does for anyone, but they work in very close proximity to not just one or two or three others. Depending on the sport, it can be dozens, hundreds of others.

Q | How disruptive has this been to the athletes and their training?

A | The tricky thing is the rules, meaning NFL and [MLB] have essentially said there will be no contact between teams and players. The players are supposed to be home. They’re supposed to be on their own.

Pro athletes, by definition, are very competitive and they’re very serious about their physical capabilities, so they want to continue to prepare, they want to continue to compete and they want to optimize their physical performance. That’s compromised by being prohibited from congregating. Baseball players need to have other baseball players to practice with. Even just to throw a ball or hit a pitched ball—that involves multiple players, so they need to be able to congregate to really maintain their fitness and their skill level.

Q | How are you adapting to working with your athletes under social distancing rules?

A | Every day we’re doing telemedicine visits. With the professional teams, of course, the intersection between physicians and players is the athletic trainer. The athletic trainer with the Astros, as with any other team, is in touch with the players regularly, getting updates by phone and providing updates to us.

The athletic trainers are there in the middle. They’re in the vortex, where things keep changing, but they have to attend to the well-being of the players in their charge. It’s a lot.

Q | Have your athletes been tested for COVID-19?

A | There have been some athletes tested, but only for cause, meaning having their symptoms or illness evaluated just like anybody would. They’re tested for flu and other illnesses first. Then, they would get tested, as appropriate, but there’s been no team-wide testing.

Q | With the International Olympic Committee deciding to postpone the 2020 Olympics due to the coronavirus pandemic, what are your thoughts on how this will affect athletes?

A | It’s strictly my personal belief. It shouldn’t be conflated with anything of any organizational importance or be associated with any organization. My own personal belief is that this is the biggest sporting event in the world and it would be unwise to host in the summer, in part based on the reality of the athletes that are preparing. Their normal training routines are disrupted; their qualifying events are delayed or disrupted. I don’t think it would be likely that athletes could safely perform at their desired highest levels just from the interruption of their training now. These are athletes who have their timetables mapped out to the day and months in advance. They don’t have time to prepare with the uncertainty now.

Just as a physician, I think the risk of bringing people from all over the world together in that proximity is asking for trouble. As a fan of athletic performance, I don’t think it’s fair for the athletes to be in limbo at this time of their preparation.

This interview was edited for clarity and length.