Go ahead and laugh, even during a pandemic

It's good for your body and your mind

Go ahead and laugh, even during a pandemic 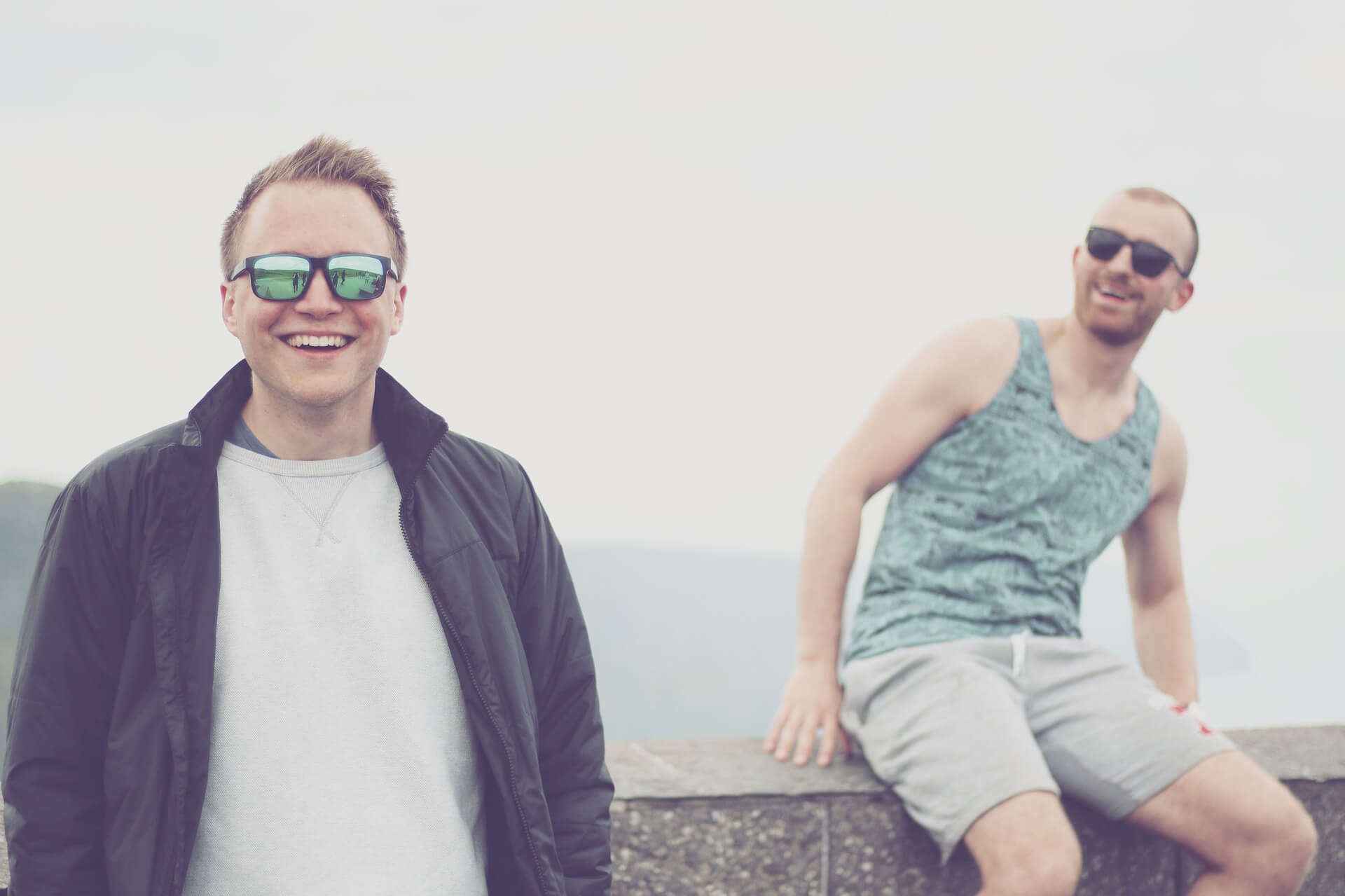 There’s nothing funny about a global pandemic. But go ahead and laugh, if you can. A sense of humor is something none of us can afford to lose—especially now that the world has been turned upside down.

“When we laugh, we relax our muscles,” said John M. Bouras, M.D., a staff psychiatrist at The Menninger Clinic, a Houston psychiatric hospital. “Our blood vessels enlarge, which helps relieve the cardiovascular system. Laughter also helps reduce negative stress hormones, like cortisol, and it helps with releasing endorphins, so pain tolerance is better.”

Perhaps most important, laughter boosts the immune system by increasing the production of immune cells, he said.

“There’s a 15-year study that showed decreased mortality rates on infection-related illnesses when people laugh more,” said Bouras, citing the 2016 Nord-Trøndelag Health Study, which gathered data from more than 53,500 participants in Norway and found that a sense of humor was a “health-protecting cognitive coping resource.”

Because humor is a social phenomenon—we tend to laugh more when other people laugh—it’s important to remember that social distancing is not the same as social isolation, Bouras said.

“Remain social while maintaining distance,” he advised, adding that videoconferencing is a great way to communicate because one feels less physically isolated while watching another physical body on a cell phone or computer screen.

“In a situation like the current pandemic, when it feels like we’re inundated with scary news, humor is a good way to hit the pause button,” said Melissa Goldberg, Psy.D., a clinical psychologist with McGovern Medical School at The University of Texas Health Science Center at Houston (UTHealth) and UT Physicians. “I will say, my husband and I are re-watching ‘30 Rock.’”

Goldberg cited the work of psychologist Marsha Linehan, Ph.D., who developed dialectical behavior therapy (DBT) in the 1980s to treat patients suffering from borderline personality disorder. The idea behind DBT is to embrace two divergent perspectives at the same time—a “both, and” perspective—in order to achieve some mental equilibrium. The treatment has since been expanded for use with patients experiencing a variety of mental health issues, including depression.

“Linehan talks a lot about distraction and using opposite emotions to cope during a crisis,” Goldberg said.

In other words, if you’re feeling the weightiness of social distancing and the threat of possible illness, introduce some levity into your routine. Look for standup comedy specials on Netflix or listen to a podcast produced by someone who makes you laugh.

Embracing a “both, and” perspective echoes one of the guiding principles of improvisational comedy, the “yes, and” rule. When performing in an improv skit, one actor must agree with a fellow actor’s statement in a scene (the “yes”) and then carry it somewhere else (the “and”) to move the action forward. Essentially, the “yes, and” rule imposes a modicum of order on a situation that is inherently unpredictable—like a pandemic.

“Humor is a serious matter”

Matt Estey, a licensed clinical social worker, was thinking about humor and mental health when he saw a meme on social media featuring a roll of crocheted toilet paper. He laughed and then read a comment on the post that acknowledged the humor of the meme, but implored everyone to keep in mind that there are children at home right now who might not have enough to eat or battered women who might not have access to services.

“I read that and thought, ‘It’s a yes, and situation,’” said Estey, program director of Menninger 360, which provides mental health services outside a hospital setting. “We don’t have to choose. Yes, we can utilize one of the most adaptive coping skills known—humor—and we can also maybe intersperse within that levity the acknowledgment that this is a hardship we’re participating in to varying degrees.”

Is there any sort of humor that’s taboo right now?

“If you’re having an interaction with a human being who is suffering, for any reason—and there are many reasons, at the moment—the taboo would be to make light of that experience,” Estey said. “But this is an always rule, not just for COVID-19.”

The trick is to use humor appropriately, Bouras explained, especially at a time when mental health professionals are seeing patients exhibit so much fear and guilt—fear that loved ones will get sick or lose their jobs and guilt among those who remain healthy and employed.

“Affiliative humor,” Bouras said, is the way to go in a crisis. That’s the type of humor that springs from everyday life, so it eases tension and helps people connect.

“Using humor is a serious matter,” Bouras observed, “and we are all in this together.”