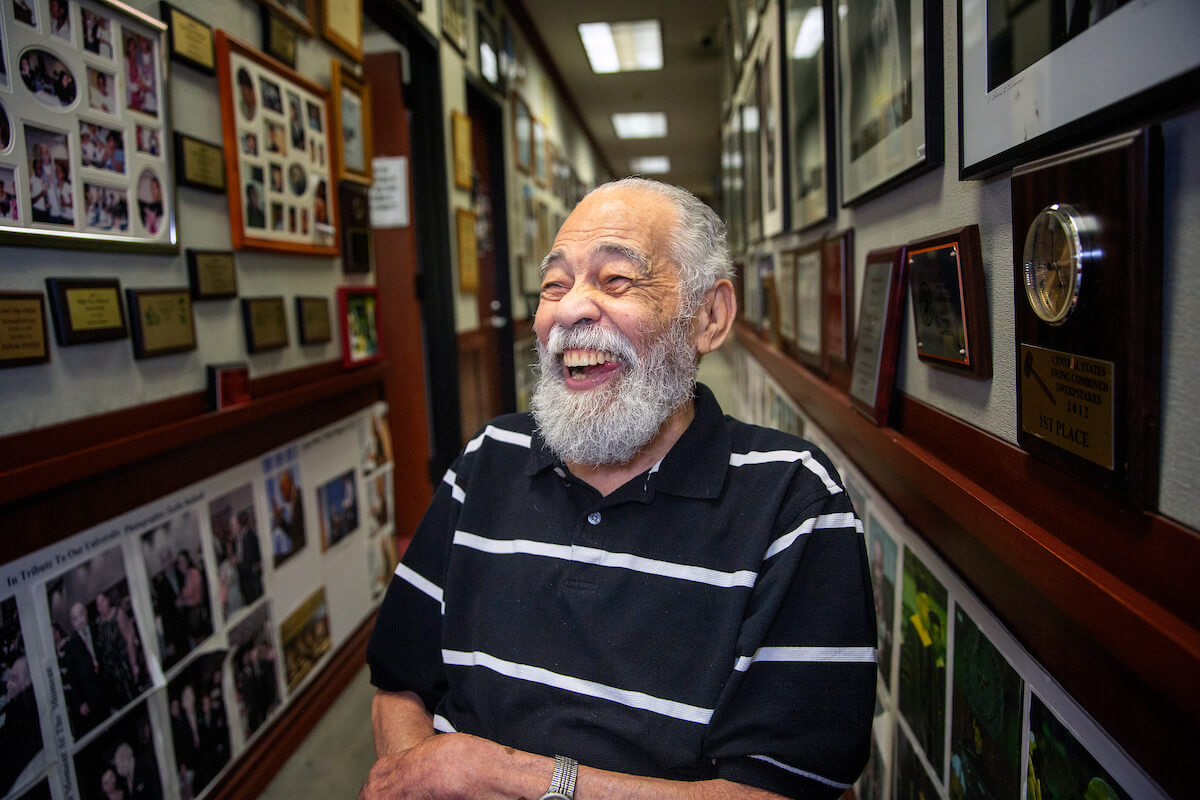 A global pandemic has done what nothing else could: Forced him to stay at home.

Freeman was the ever-present elder of the TSU debate team until COVID-19 closed the university in Houston’s Third Ward as well as most college campuses across the country. 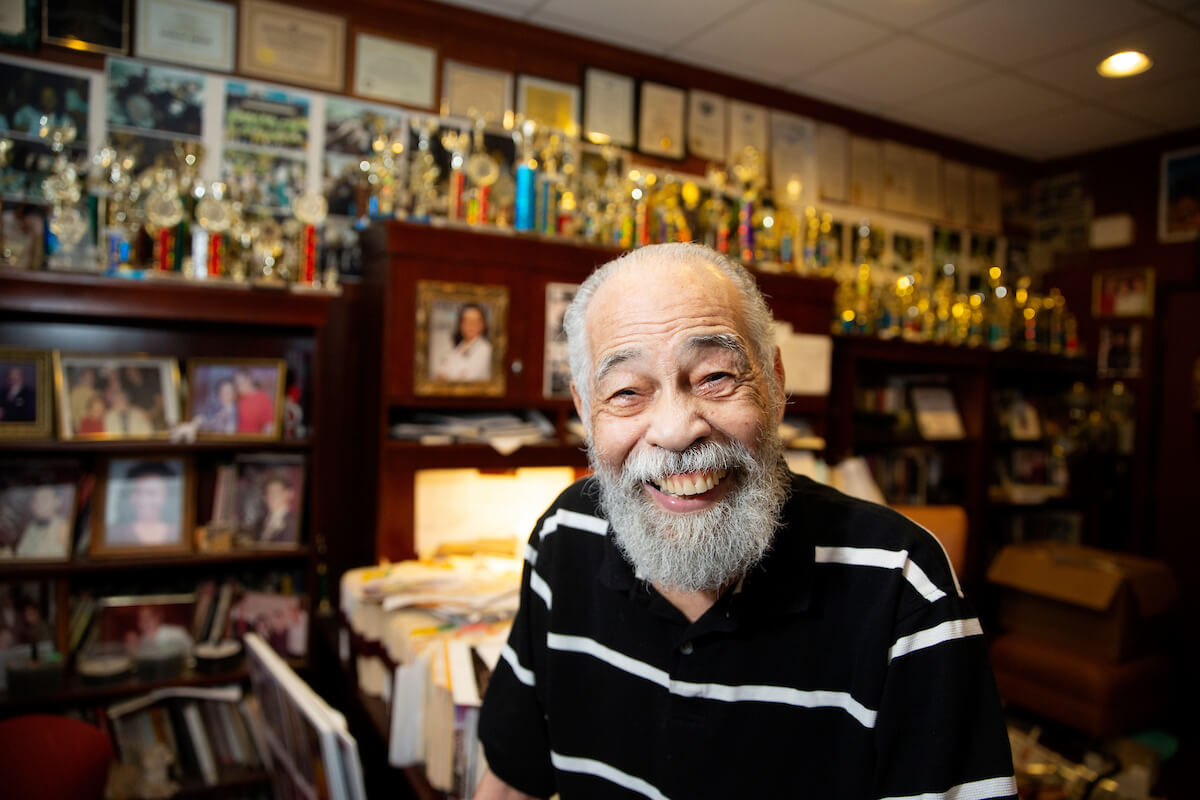 Over the years, some of Freeman’s students have earned great renown for their oratorical skills. Early in his career, while teaching a religion class at Morehouse College in Atlanta in the late 1940s, one of his students was a young man named Martin Luther King, Jr. Upon arriving at TSU, Freeman helped a bright, young woman harness the power of her voice. That student was Barbara Jordan, who would become the first Black woman from the South elected to Congress. When preparing for his role as a forensics professor in “The Great Debaters” film, two-time Academy Award winner Denzel Washington traveled to Houston to consult with Freeman.

Now, the coach emeritus of the debate team he founded in 1949 waits at home “bored” and “wanting to be with the students,” according to Gloria Batiste-Roberts, DPH, Freeman’s former student and successor as director and debate coach at what is now called the T.F. Freeman Center for Forensic Excellence.

At a prolonged time of COVID-19 uncertainty, illness and death, Freeman shares his life experience on overcoming adversity, achieving longevity and devoting time to meaningful endeavors.

Q | Has involvement with students for many decades contributed to your longevity?

Q | How have the students benefited from your longevity?

A | The older you grow, the greater your chances of making valuable contributions to those who are coming along who could not even imagine what you have experienced. Sharing with them helps them lift themselves out of some situations through which you have already gone.

Q | Most people will succumb, ultimately, to heart disease, accidents or cancer. How have you avoided those to become a centenarian?

Q | You don’t drink alcohol or smoke, do you?

Q | Do you think that accounts, even in part, for your long life?

Q | What advice do you have for people who want to live a long time?

A | A lot of things that are happening are not under our control. What we need to do as a society is to return to moral values as a basis for good lives. As families, we have to rebuild the moral structure so one has a guide to determine behavior. That starts in the home. Train up a child in the way that they should go.

Q | Do you do any particular exercises?

A | My wife tries to get me to walk and I say, I’ll walk when I’m going somewhere. Somebody gave me a stationary bike, but I don’t use it.

Q | Do you have a special diet?

A | Whatever my wife serves, I eat. She happens to be a good cook and wants to do it. I have a well-balanced meal every time I sit at the table.

Q | How long have you been married?

Q | How has working as a professor and as a minister enhanced your contribution to both education and faith?

A | It’s like the left hand and the right hand. Without one, you couldn’t do as much. One balances the other. I’ve been pastoring for 69 years and I’ve been at TSU for 70 years.

Q | From the perspective of what we now call brain health, how do you keep your mind sharp?

A | The activity that is transpiring now is a part of that. I interact with people. Without interaction, there would be stagnation. If I sat here all day long and looked at the chair, we would get nowhere. With a person sitting in the chair, there is an interaction.

Q | How does it feel to be a centenarian?

This conversation is a compilation of two interviews, one from 2019 and another from earlier this year, between Freeman and TMC Pulse Assistant Editor Cindy George. The responses have been edited for clarity and length.