Complete counts influence resources for the next decade 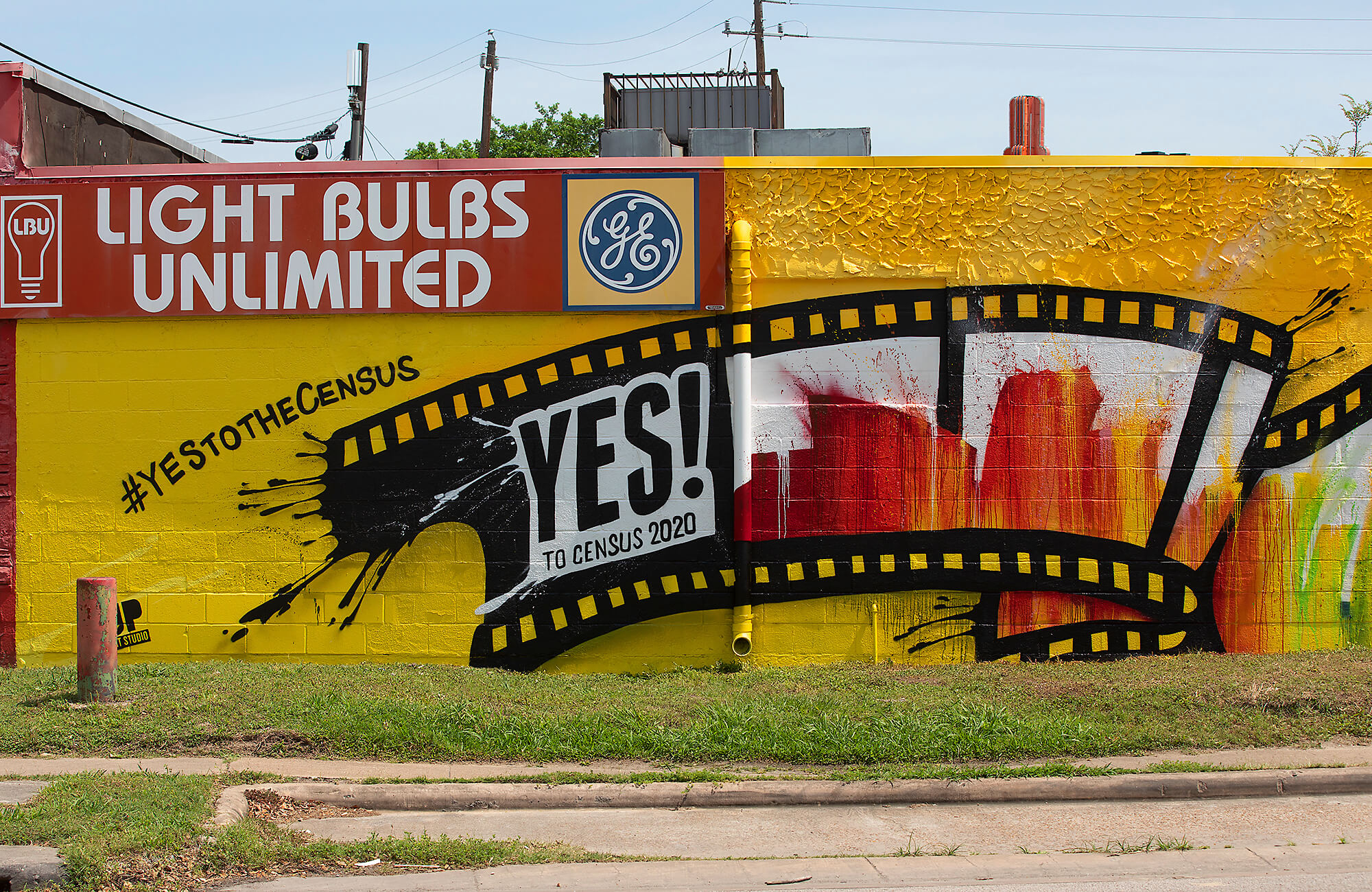 April 1 is acknowledged as an annual day of foolishness, but it’s a serious date every decennial.

For 2020, April 1 is Census Day. And for the first time, households will be able to submit responses online.

The constitutionally mandated census is a count of every person living in the United States regardless of citizenship or immigration status. Responses are confidential.

A complete count ensures every household, city, county and state receives its fair share and avoids a decade-long loss of resources and representation. The census impacts access to health care, housing, education, transportation and nutritional assistance—all elements of public health.

It doesn’t matter who you are, how old you are, where you live or why you’re here, you should be counted.

“All of the resources that we get for the community and for all of the public programs—Medicaid, Medicare, Social Security—and for infrastructure such as public transportation, parks, schools and hospitals all depends on who we count,” said demographer Maria Perez-Patron, Ph.D., a research assistant professor at the Texas A&M University School of Public Health. “If we are undercounted, then we are underfunded. We are worse off all around. We get fewer resources, less money for our communities, less money for our services and we get fewer representatives in Congress.”

In mid-March, individual households across the country will receive invitations to complete the 2020 Census. Later, a reminder postcard will arrive, followed by a paper questionnaire. Census forms will be available in English and 12 other languages that will cover 99 percent of the population. Language support online and by phone for 59 languages other than English will also be available.

A census response—by mail, by phone or online—should include where you live and everyone who is living in your household on April 1. Starting in May, census workers, called enumerators, will visit those who do not respond.

Census data determines how $675 billion in federal funds (the figure in fiscal year 2015) are distributed annually. U.S. residents have been tallied every 10 years since 1790.

Texas, which has more people than any other state besides California, added 4 million residents between 2000 and 2010 and gained four Congressional seats. Estimates since the last census show a state population increase of 3.5 million residents. That means Texas could gain two more seats in the 435-member U.S. House after 2020.

Health economist Vivian Ho, Ph.D., who holds professorships at Rice University and Baylor College of Medicine, said the numbers influence every calculation and projection over the next decade for safety-net initiatives including Temporary Assistance for Needy Families (TANF), the Supplemental Nutrition Assistance Program (SNAP) and the Children’s Health Insurance Program (CHIP).

“The amount that each state receives for Medicaid from the federal government is dependent on something called the Federal Medical Assistance Percentage, which is based on the state’s per capita income,” Ho said. “If your per capita income is lower, you’re going to get more money from the federal government. It’s calculated by total income divided by the number of people, so if you undercount the number of people, the income ends up looking higher, which means you’re going to get less Medicaid money.”

“For every 1 percent that we fail to count for the City of Houston, that is a loss of about $250 million,” Houston Mayor Sylvester Turner said. “Ten years ago, Houston counted about 70 percent—and that was an improvement from 10 years before. So, 30 percent of Houstonians were not counted. You take that and multiply it by $250 million. Roughly speaking, it’s about $1,500 per person, per year. All of those dollars are critically important to improving health and providing a much more accessible and affordable health care delivery system. The more federal dollars we are able to pull down, the better it is for everyone.”

In Houston, children under age 5 were significantly under-counted in 2010, the mayor added.

Infants, toddlers and preschoolers are among those the Census Bureau identifies as “hard to count” or populations at risk of being missed at disproportionately high rates. Other groups considered difficult to count include highly mobile people (such as seasonal agricultural workers or campers), racial and ethnic minorities, non-English speakers, low-income people, those experiencing homelessness, undocumented immigrants, people who distrust government, LGBTQ persons, people with mental or physical disabilities and people who do not live in traditional housing.

An inaccurate census count poses four major threats to public health by hindering planning efforts for standard population health needs, such as safety net health services; impeding work to monitor and reduce social disparities in health; challenging the identification and response to novel public health challenges, namely viruses; and compromising efforts to track and manage public health threats such as natural disasters, according to a Census 2020 editorial in the August 2019 issue of the American Journal of Public Health.

“We need the information— especially about the most underserved members of the community who have the most precarious connection to health programs,” Klineberg said. “You’re talking about folks with immigration issues, those with less education, folks with lower incomes and minorities … and that has enormous implications for telling the health providers about the needs out there.”

Granular, grassroots efforts are necessary to connect trusted communicators with diverse communities—particularly after a citizenship question was considered for the 2020 census form, but ultimately omitted.

“Several months ago, when the federal government was instituting the mass deportations, we were telling the immigrant-refugee community that you don’t have to answer your door,” Turner said. “Now, we are telling people that if you don’t go online, if you don’t mail it, please answer your door. There is a lot of fear and apprehension and distrust. We take every available opportunity to encourage people to please respond to the census.”

Perez-Patron also noted the challenges in 2020 for people in marginalized communities regarding the confidentiality of the information shared on census forms.

“We are in a very difficult environment right now and people are wary of everything,” she said. “They don’t want to trust. It’s very important for them to know that any information that they give to the census is safe.”

The UTHealth School of Public Health in El Paso was one of 28 Texas organizations to receive a grant to support census participation.

Louis Brown, Ph.D., an associate professor at the El Paso school, is leading an effort targeting El Paso and rural areas along the border in neighboring Hudspeth County.

“We are focused on different hard-to-count populations, with immigrants along the U.S.-Mexico border being the most prominent,” he said. “We are working with food pantries and promoting census participation among people who are highly mobile and low income, but also trying to address misconceptions about not being able to complete the census if you don’t have proper documentation and allaying fears about the confidentiality and how the data will get used.”

Bilingual community health workers and census ambassadors who speak English and Spanish are working now to educate people about the census. After forms are delivered, there will be additional efforts to help people respond.

“We will work with community agencies—reaching out to the people that they serve—to help them complete the census on the spot via internet-connected laptops and cell phones,” Brown said.

Leaders and public health experts believe that’s the kind of effort that will increase response rates and ensure the most accurate count possible.

“I don’t care whether you are 1 month old or you are 110—it doesn’t matter whether you’re a citizen or not a citizen—if you are breathing, we have to count you,” Turner said.