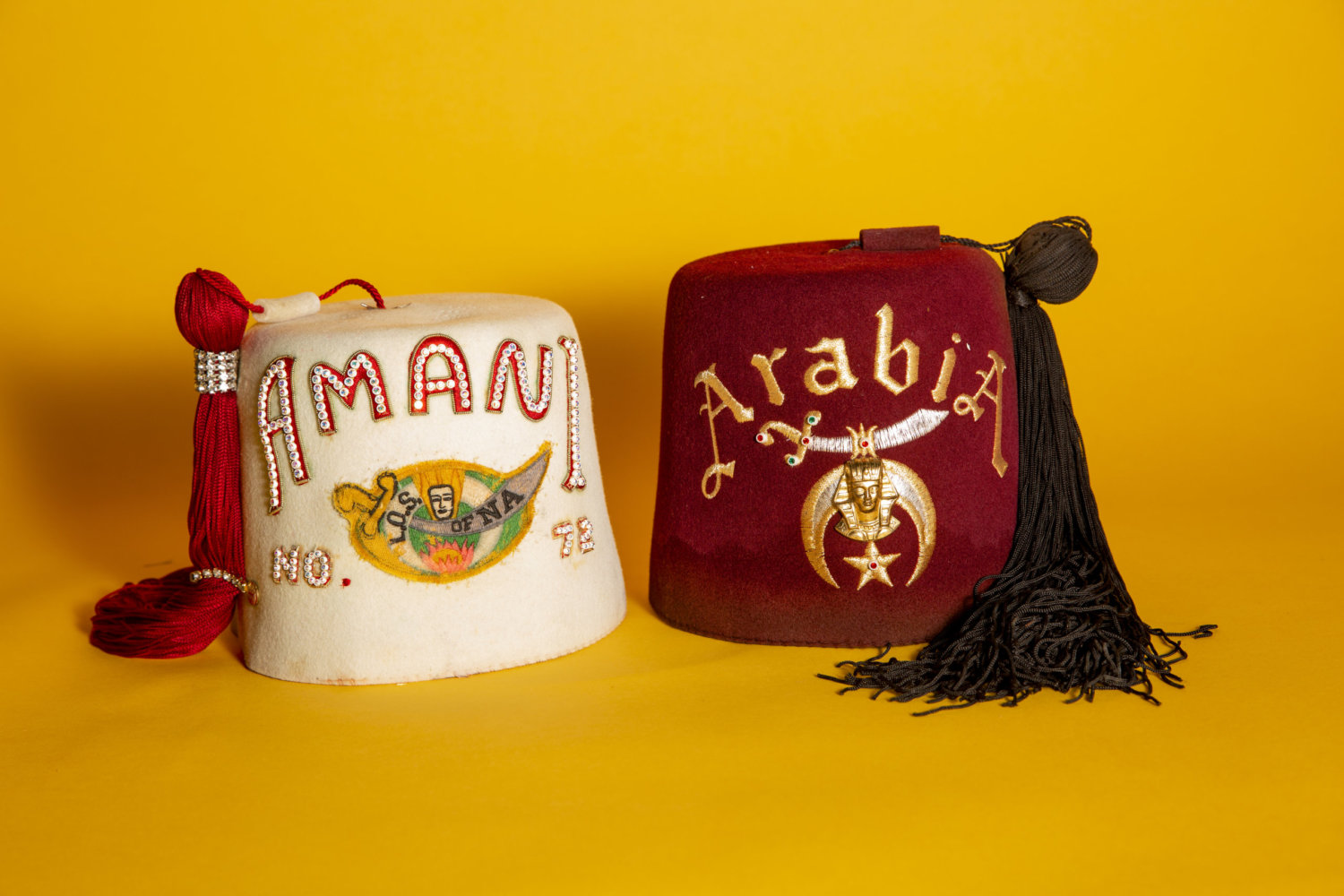 When two hospitals merge into one location, divvying up space for existing and incoming staff rises to the top of the to-do list. Department heads from both sites confer with planners, hospital administrators and architects to make sure everyone is properly equipped to treat patients.

In early January, Shriners Hospitals for Children – Houston confirmed that it would close in 2021 and consolidate with Shriners – Galveston. Shriners aims to complete the merger by the fourth quarter of 2020, but the full remodel in Galveston could seep into the following year.

“We have the space in our facility,” said Gary Martin, chairman of the Board of Governors for Shriners Hospitals for Children – Galveston. “We are now in the process of stage-planning the different phases we are going through to remodel, because we still have to be open while we’re remodeling. … I was just on a teleconference call for an hour- and-a-half with architects.”

Operating two Shriners hospitals just 55 miles apart has been inefficient, said David Ashley, chairman emeritus of the Board of Governors for Shriners – Houston. Still, closing the Houston hospital was a tough decision to make.

“Obviously, some people who work in the Houston facility don’t want to go to Galveston,” Ashley said. “But, we are hoping to keep as much of our staff as absolutely possible.”

The decision to combine hospitals was actually made last fall, said Mel Bower, national spokesperson for Shriners Hospitals for Children, a nonprofit network of 22 hospitals across North America that cares for children up to age 18 regardless of their families’ ability to pay.

“It really comes from a place of best serving our patients,” Bower said. “We are now going to be able to combine our service lines in one facility.”

Shriners – Houston cares for children with orthopedic and neuromusculoskeletal disorders and diseases as well as cleft lip and palate abnormalities, while Shriners – Galveston treats children with burns and other soft tissue conditions. Almost every burn patient will need orthopedic rehabilitation, Bower said, and the pending merger will allow those patients to receive care at one location.

“Shriners as a whole is seeing more patients than before, but the majority are in an outpatient setting,” Bower said. “That’s a trend in health care and pediatrics.”

The merger aims to create a stronger facility with a bigger footprint.

With a single Texas facility, the Houston chairman emeritus added, Shriners also intends to devote more time to researching some of the conditions it treats.

“Cleft lip and palate? They still don’t really know what causes it,” Ashley said. “If we could figure out the genetic cause and find a fix for it, what kind of impact would that have on humanity?”

Shriners – Houston, in one form or another, has existed for a century. The Houston facility traces its origins to the Arabia Temple Crippled Children’s Clinic that was housed inside the Baptist Sanitarium in downtown Houston between 1920 and 1932. After moving several times and sharing space with other hospitals, the current hospital in the Texas Medical Center—located near Main Street and Holcombe Boulevard—opened in 1996.

In 2018, Shriners – Houston provided care for more than 450 inpatients and more than 10,000 outpatients, according to the hospital’s 2018 annual report.

When asked what will happen to the Houston building, which the Shriners own, Bower said: “We’re looking at a timeline so elongated that the building conversation is secondary. … Part of it is using our Galveston facility more efficiently.”

Shriners Hospitals are funded through donations and an endowment that the hospitals draw from each year. Shriners International, the fraternal arm of the organization, also donates money to the hospitals, including transportation fees, Martin said.

To bring a pediatric patient from South America to Galveston on an emergency medical flight costs $15,000 to $20,000, Martin said, adding that Shriner’s – Galveston cared for some of the children who were injured after the Volcán de Fuego, or Volcano of Fire, erupted in Guatemala in June 2018.

“Especially with a burn patient, the quicker we get them here, the better the outcome,” Martin said.

Over the past decade, Shriners Hospitals started accepting medical insurance, including Medicaid and Medicare.

“Prior to 2008, we were able to survive without having to touch the principal capital on our investments—we could run the hospital system on the interest of our investments,” Martin said. “But then everyone’s 401Ks and stock investments went in the tank. … We had money in stocks and bonds—a lot of the same investments that a lot of Fortune 500 companies had—that went down in value, just like everyone else’s. That forced us into a different mindset.”

Shriners – Galveston, located at 815 Market Street, has a current operating budget of $30 million, Martin said, but that will need to increase when Houston is brought into the fold.

“We’re not sure where we’re going to be,” he said. “It’s a work in progress. We don’t want to do anything to hurt anyone who currently works for us. We want to save as many employees as we can.”

Generally speaking, you could walk into a non-Shriner’s hospital someday and find one floor dedicated to Shriners patients and services, he said.

“To have a hospital takes, for the basics, more than 100 employees,” Martin said. “We are more interested in treating kids than having more facilities. We could have many touch points around the country and treat many more kids than we’re treating now.”

Latonia Jenkins was surprised to learn that Shriners – Houston would be merging with Shriners – Galveston.

Her 10-year-old daughter, Madilyn, has cerebral palsy and has benefited for more than three years from surgeries at Shriners – Houston as well as therapy in its esteemed motion analysis center. Before that, the family traveled to the Shriners hospital in Shreveport, Louisiana for treatments.

Over the years with Shriners, Madilyn’s mobility has improved.

“We were driving all the way to Shreveport. The medical center is right there—it’s closer,” Jenkins said. “Galveston is a little ways. It’s another drive.”

Still, the determined mother plans to continue treatments for her daughter with Shriners.

“I don’t know what the next step will be, but I’m going to try to stick with them,” Jenkins said.

Cindy George contributed to this report.