Houston vying to be among U.S. hosts of 2026 FIFA World Cup

Houston vying to be among U.S. hosts of 2026 FIFA World Cup 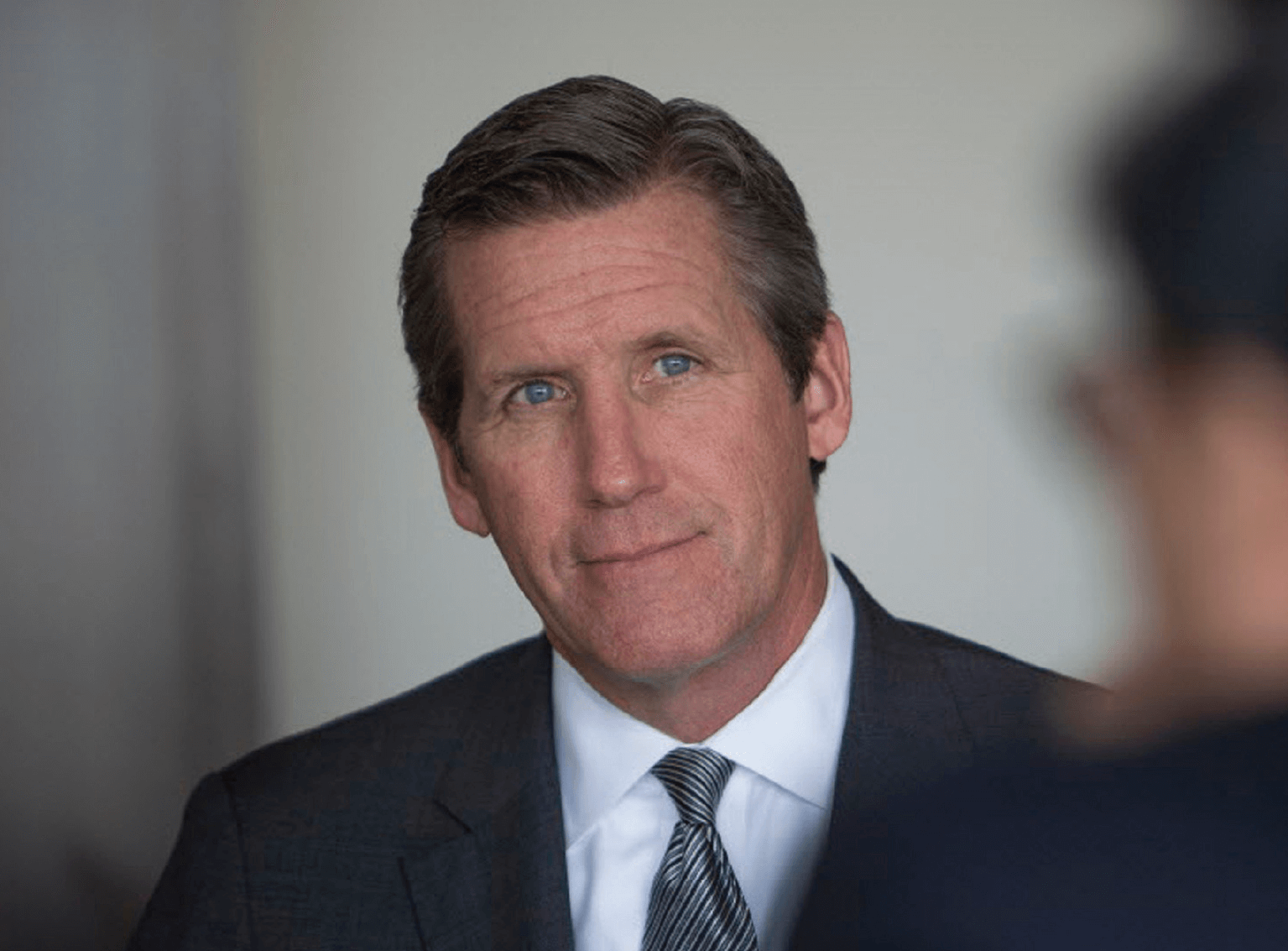 In 1872, Scotland and England competed in the first international football tournament in Glasgow. Nearly 60 years later, the sport Americans know as soccer had grown so popular around the world that its governing body, the Fédération Internationale de Football Association, established the FIFA World Cup.

Today, more than 200 teams from around the world compete for spots at the FIFA World Cup and countries bid to host the tournament, which occurs every four years. The next tournament, in 2022, will be held in Qatar.

In 2026, the FIFA World Cup will come to the United States, Canada and Mexico, the first time ever that the tournament will be hosted by three nations. Ten U.S. cities will be selected to host matches. Houston is one of 17 cities vying for the opportunity to host.

One might ask how the FIFA World Cup relates to the Texas Medical Center, apart from the world-class care we provide to our professional, collegiate and adolescent athletes.

When any city bids on a major sporting event, city leaders look carefully at the key assets within their metroplex and devise strategies to integrate these strengths into a comprehensive, highly differentiated offering.

The Texas Medical Center played a significant role in hosting the 2017 Super Bowl. We ran a global competition for startup companies to create unique solutions to protect football players from injury or improve their performance. The event was a major success for the TMC’s Innovation Institute and demonstrated our ability to attract the best technologies from around the world.

TMC will join Houston’s bid team to host the 2026 FIFA World Cup, led by philanthropist and Arnold Ventures co-chair, John Arnold. Our medical city will provide a unique set of offerings to bolster Houston’s chances of being selected for this exciting opportunity.

TMC has now established the largest life sciences center for startup companies in the world. We also possess some of the most talented experts in sports medicine. Together, we are developing an exciting, integrated program to address the broad set of challenges that athletes face every day.

Time is of the essence, as the FIFA World Cup host cities for 2026 may be chosen later this year. This is just another example of how Houstonians, working together, can demonstrate to the world that Houston is the most diverse and amazing city in America and fully deserves to host one of the most popular sports events around the globe.