Five Questions for Tembi Locke, author of From Scratch: A Memoir of Love, Sicily, and Finding Home

The writer, actor and activist who became a cancer caregiver speaks in Houston on February 6

Five Questions for Tembi Locke, author of From Scratch: A Memoir of Love, Sicily, and Finding Home 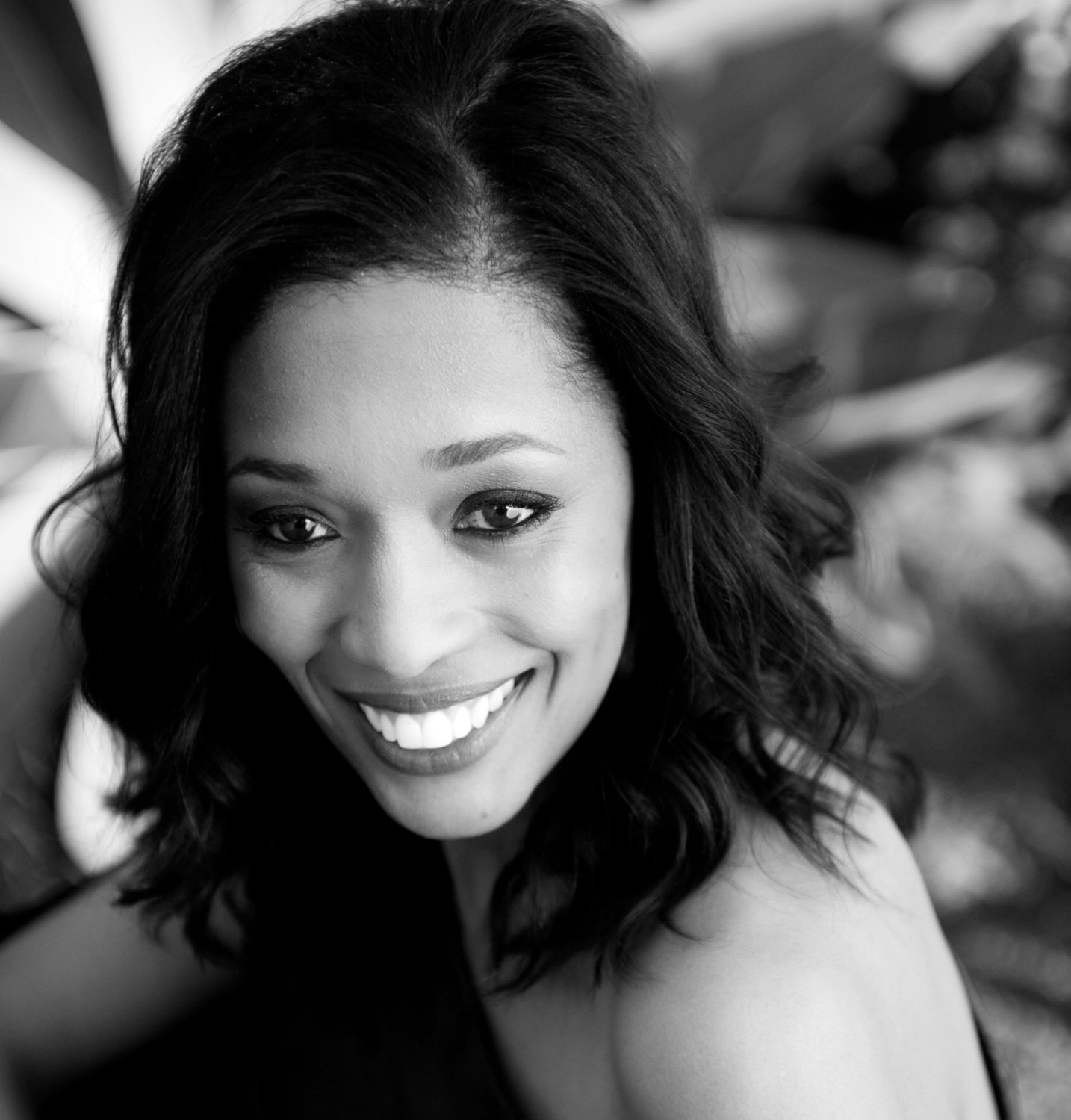 Houston native Tembi Locke has enjoyed a storied acting career that includes appearances in shows ranging from the The Fresh Prince of Bel Air to NCIS: LA. But when her husband passed away after a long battle with cancer, Locke turned to writing as a way to cope and honor his memory. Her book, From Scratch: A Memoir of Love, Sicily, and Finding Home, was published in 2019 and is being adapted into an upcoming Netflix series produced by Reese Witherspoon and starring Zoe Saldana. Locke will be speaking in Houston on February 6 about her experiences as a caregiver at the Cherie Flores Garden Pavilion. The event will be hosted by the volunteer services team at The University of Texas MD Anderson Cancer Center.

TMC: You’re coming to Houston in just a few days, but I understand that you visit the Bayou City regularly.

Locke: I was born and raised in Houston. I first went to Louisa May Alcott Elementary School and then I went to Edgar Allan Poe Elementary School—so clearly I had a literary beginning! Then, my mom moved out to the Alief area and I graduated from Alief Hastings High School.

I come to visit Houston probably three times a year and I love coming home. It’s a big, diverse city—diverse in terms of food, culture and activities. It’s a totally different city than the city that I grew up in, meaning it’s much more cohesive, and it’s a really great destination spot to return to as an adult. I love coming there and being with family. My mom, my dad and one of my brothers live in Houston. My grandmother just relocated there, too, so I have big Houston ties.

TMC: Your memoir, published just last year, has resonated with a lot of readers. What would you say is the book’s prevailing message?

Locke: I would love for readers to come away with a sense of the enduring power of love and the sense that love is bigger than we know—meaning that across geography, boundaries, lived experiences—love can transcend and transform.

When I set out to write the book, I didn’t know that I could do it. I had not written a book before. It was a dream. It was a deep, heartfelt desire. As I incrementally made my way across the page, literally—word by word, sentence by sentence—it began to take shape. And, in a way, the writing of the book was also sort of a metaphor for life. At times I had to stop, at times I couldn’t go forward, at times I had to circle back, at times I was scared, at times I felt alone in it, at times I would need to call my friends and my support system. In writing the book, I called upon a lot of the lived experiences that I learned both as a caregiver and in life, which is that rarely, if ever, does life move in a straight line and often we don’t believe we can do the things that we actually can do. I say that in both our capacity to love or to complete a project, but also in the sense of our belief in ourselves. 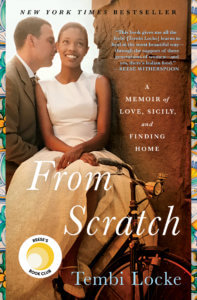 TMC: On February 6, you will be speaking about your experiences as a caregiver during your husband’s battle with cancer. If you could offer one piece of advice to someone who is going through something similar, what would you say?

Locke: My overarching advice to caregivers is twofold. It’s one, to really know deeply that what you are doing is one of the hardest things and also one of the greatest gifts that you could ever give to another human being. And the other piece that I would say to that is, you need community—even if that community is just two people. You need someone with whom you can lean into and who can support you, because you can’t do it alone. And, take care of yourself in the process. Please know that what you’re doing is phenomenal and it is one of the greatest acts of humanity that we can do in a lifetime—to care for another in their most vulnerable state—and that you also have to take care of yourself and allow people to do that for you.

TMC: You adhere to a pescatarian diet and grow your own vegetables in your garden at home as part of a healthy lifestyle. What else do you do to focus on health and wellness?

Locke: For me, health is a matrix of different things. One is simply the bare-bones basics, which is being well-rested and hydrated. That is baseline, but the surprising thing is that we all skip over the basics! I have to remind myself of the basics often and so it begins there. Health is really comprehensive for me. It goes well beyond diet and exercise. To me, health is a healthy mind, body and spirit, so that means slowing down, staying hydrated, talking, having intimate relationships in my life with friends and family, it means taking time out to enjoy nature—it means very simple things. It also means moving my body and not skipping over that part of health, and it also means really listening to my body and listening to my needs. It’s very holistic, and as I’ve gotten older, I’ve learned that we all can be co-collaborators in each other’s health, meaning that I have people in my life who remind me of things, like yeah, let’s go do some yoga together. I think we often only want to think of health as diet, exercise, medicine—but what’s the health of our soul and our spirit? Because when those things are healthy, we’re more inclined to take better care of what we put into our bodies, and we’re more excited to go take a walk. It’s very holistic.

TMC: Do you have a motto you live by?

Locke: The one that comes to mind is something that I learned from my grandmother, which is, effectively: Where you see a need, fill it. I try to do that. Sometimes it looks like meeting someone and my sense is that they could use a compliment today or they could use a hug. Sometimes that could also mean doing things out in the world in a social justice or advocacy sense, but sometimes it’s just really simple things, and that also applies to myself. Where I see a need, fill it.