New research shows the nonpharmacological benefits of green light in alleviating migraines and other chronic pain. 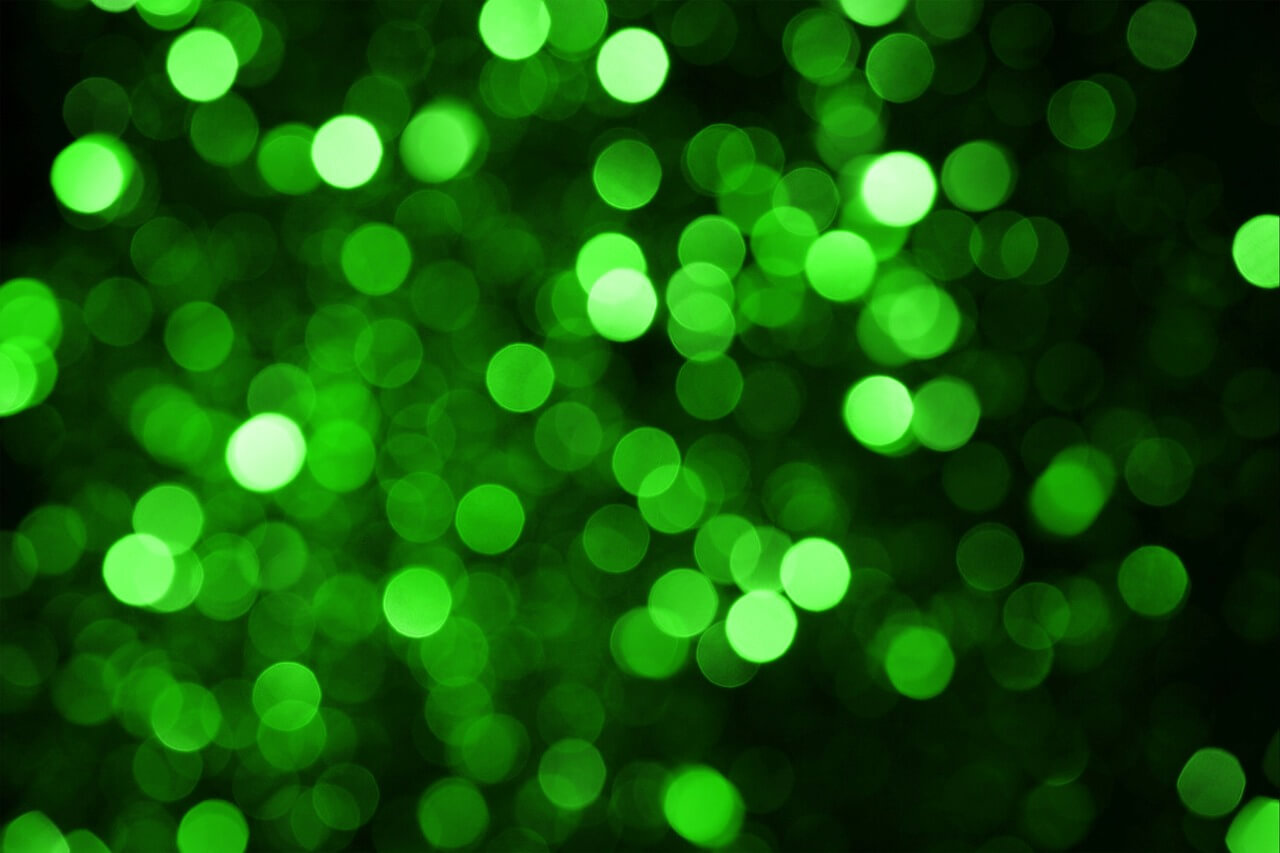 Long-time sufferers of migraines and other chronic pain conditions may benefit from exposure to green light. A new study, led by pharmacologist Mohab M. Ibrahim, M.D., Ph.D., found that the color green may be key to easing pain.

Ibrahim’s interest in studying the ameliorating effects of green light was inspired by his brother, who has dealt with severe headaches for several years. Instead of taking ibuprofen, his brother would sit in his garden and soak up the verdure of nature to ease the pain from his headaches.

“I wanted to see what is it in his garden or in a garden, in general, that would make headaches better,” said Ibrahim, director of the Chronic Pain Management Clinic at Banner – University Medical Center Tucson.

In his clinical practice, Ibrahim also saw that his patients suffering from migraines and fibromyalgia had limited treatment options, and wanted to find a novel, noninvasive, nonpharmacological therapy.

In his study, which has yet to be published, Ibrahim exposed 25 migraine volunteers first to white lights for two hours as a control, then to green LED lights. He measured multiple parameters, including pain reduction, frequency of migraines or headaches, frequency of fibromyalgia flare-ups, pain intensity and duration, and quality of life.

The results, Ibrahim said, were “profound.”

On a scale of 0 to 10, with 0 indicating no pain and 10 the highest level of pain, migraine volunteers had an initial average baseline pain score of 8. After completing the green light therapy, their score dropped down to an average of 2.8. The frequency of headaches dropped from 19 to 6.5 per month, and overall quality of life climbed from 48 percent to 78 percent.

“The best part about it … is the simplicity, the affordability and, most importantly, the lack of side effects,” Ibrahim said. “It’s a normal light. We’re not using a high-energy laser or anything like that.”

The effects of green light on the brain have been researched and well-documented for years. Green light can reset the circadian rhythm through melatonin, the hormone that regulates our sleep-wake cycles. A special photoreceptor system in the human eye picks up light and elicits nonvisual responses, sending signals to the brain to reset the body’s internal clock and altering melatonin production levels.

New studies show that there are neuronal connections that span from the retina all the way to the spinal cord, passing through the parts of the brain that control and modulate pain. Green light changes the levels of serotonin and alters the endogenous opioid system, an innate pain-relieving system found throughout the central and peripheral nervous system, gastrointestinal tract and immune system, said Bing Liao, M.D., a neurologist at Houston Methodist Hospital.

“The endogenous opioid system … allows the body to generate something similar to opioids and gives us a sensation of pain relief and happy feeling,” Liao said. “Research has found that, with green light, the receptors of the endogenous opioid system can increase production in the brain and body, and the hormone by itself can increase in production, as well. … It might be an explanation for why people feel good when they’re in a green environment.”

In the animal studies Ibrahim conducted before working with human subjects, he saw a three-fold increase in enkephalins—a molecule that serves as a natural pain reliever in the body—when exposed to green light.

While more studies must be done to test the efficacy of green light therapy as a treatment for chronic pain, Ibrahim said he is trying to advance this therapy as a complement to current therapies.

“What this green light therapy offers is a noninvasive, nonpharmacological additional tool, so it might help reduce opioids,” he said. “I don’t think it will eliminate opioids, but at least it may reduce it enough. It may provide people just with extra help or extra relief so that they may not need the amount of opioids that they’re on.”