Bubonic plague in Galveston recalled in its centennial year

Bubonic plague in Galveston recalled in its centennial year 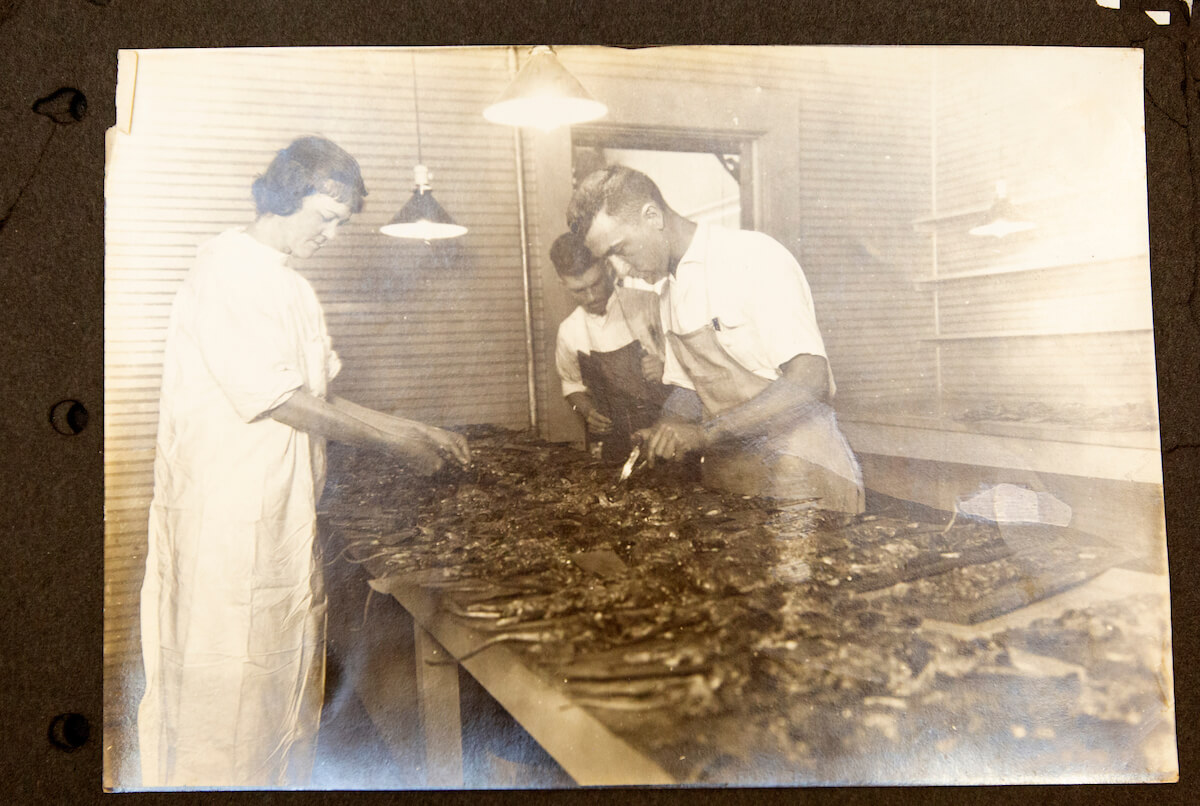 In the summer of 1920, the Bubonic plague arrived on Galveston Island.

The infectious disease that had killed large portions of the European population struck fear in residents and challenged scientists in the Texas port city 100 years ago.

The lifesaving efforts of professionals at the University of Texas Medical Branch at Galveston (UTMB), who addressed the epidemiology of disease, are being recalled in this centennial year.

“It was not a big surprise to have the plague in Galveston,” said Vladimir L. Motin, Ph.D., professor of pathology in the Department of Microbiology and Immunology at the UTMB. “In 1920, there was a pandemic going on so many port cities would get the plague from infected rats on steamboats.”

San Francisco, Seattle and other port cities also were dealing with cases of the plague caused by rats who hitchhiked on ships and quickly spread the disease by infecting fleas that were attached to the livestock aboard.

Cases of the plague are incredibly rare and symptoms often present like the flu at first. According to the Centers for Disease Control and Prevention, the bacteria that cause plague—Yersinia pestis—maintain their existence in a cycle involving rodents and fleas. The plague can be transmitted in one of three ways: flea bites, coming into contact with contaminated fluid or tissue and by cough droplets spewing into the air.

Over a two-year period, 18 Galvestonians were infected with the plague. Of those, 12 died and 67 plague-infected rats were identified.

“When the first person died, they set up a plague laboratory downtown and they encouraged people to catch rats, label them and bring them to the lab,” said Paula Summerly, Ph.D., research project manager for the John P. McGovern Academy of Oslerian Medicine at the Old Red Medical Museum at UTMB.

The city of Galveston declared a “Poison the Rat!” campaign to efficiently stop the plague from spreading, Motin said.

“Rat-proofing was introduced after the outbreak of the plague,” Summerly said. “There were rat trappers employed by the city and fumigation of buildings.”

By killing the rats, city and health officials knew they would be able to break the epidemiological chain of the outbreak. From June to November of 1920, more than 6,000 rat traps were set and 40 rat trappers were hired.

Trappers combed the city—tearing down dilapidated sheds, rooting out rat shelters and fumigating structures as well as rat-proofing buildings and ships. Hundreds of rats were captured daily for a six-month tally of 46,623.

“They cleaned the entire city out,” Motin said. “This obviously helped, but they also looked at how an outbreak spreads—which was very important.”