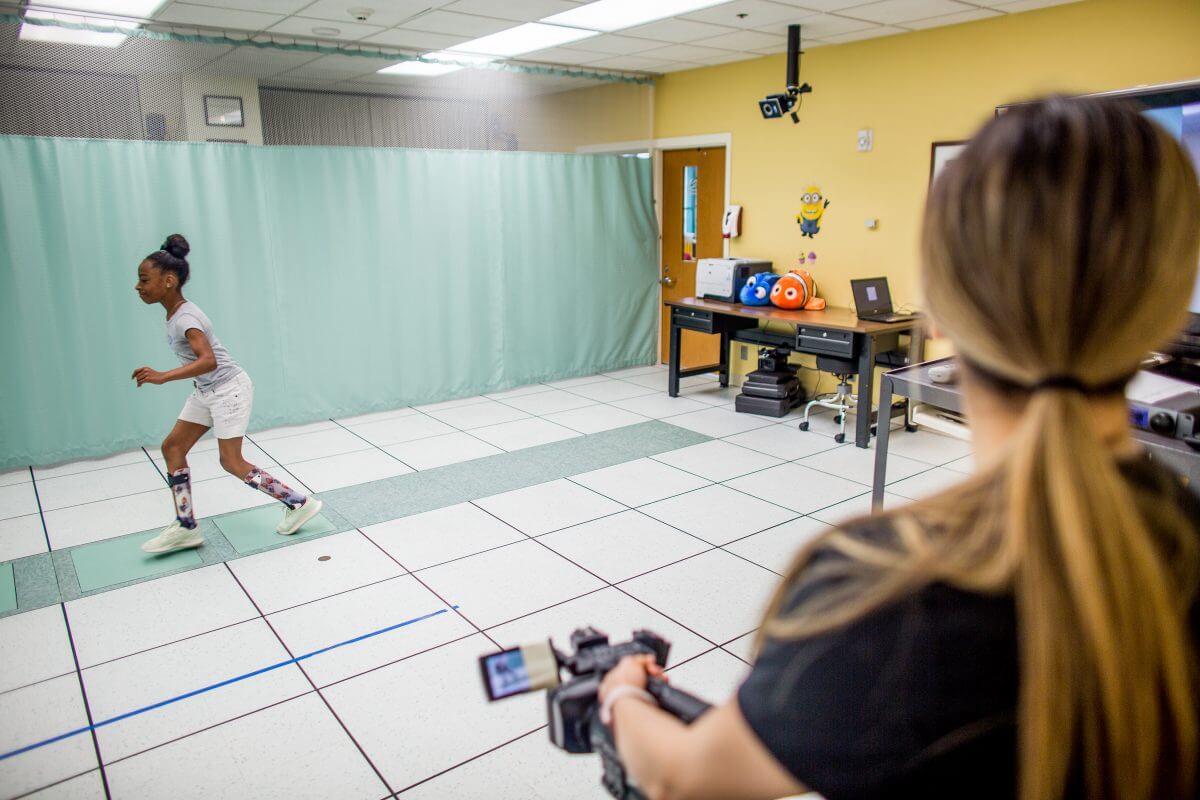 Having two Shriners hospitals 55 miles apart didn’t make sense in terms of efficiency, said David Ashley, chairman emeritus of the Board of Governors for Shriners Hospitals for Children – Houston.

“It was a hard decision to make. Obviously, some people who work in the Houston facility don’t want to go to Galveston,” Ashley said. “But, we are hoping to keep as much of our staff as absolutely possible.”

The decision to combine hospitals “was made last fall,” said Mel Bower, national spokesperson for Shriners Hospitals for Children, a network of 22 hospitals across North America that cares for children up to age 18 regardless of their families’ ability to pay. “It really comes from a place of best serving our patients. We are seeing more outpatients. We are now going to be able to combine our service lines in one facility.”

Shriners – Houston cares for children with orthopedic and neuromusculoskeletal disorders and diseases as well as cleft lip and palate abnormalities, while Shriners – Galveston treats children with burns and other soft tissue conditions. Almost every burn patient will need orthopedic rehabilitation, Bower said, and the pending consolidation will allow those patients to receive care at one location.

“Shriners as a whole is seeing more patients than before, but the majority are in an outpatient setting,” Bower said. “That’s a trend in health care and pediatrics.”

The consolidation will create a stronger facility with a bigger footprint.

“It’s going to be Shriners Hospitals for Children – Texas. The purpose is to be more efficient for the children,” Ashley said.

With a single Texas facility, the Houston chairman emeritus added, Shriners also intends to devote more time to researching the conditions it treats.

“Cleft lip and palate? They still don’t really know what causes it,” Ashley said. “If we could figure out the genetic cause and find a fix for it, what kind of impact would that have on humanity?”

Still, Shriners – Houston, in one form or another, has existed for a century. The Houston facility traces its origins to the Arabia Temple Crippled Children’s Clinic that was housed inside the Baptist Sanitarium in downtown Houston between 1920 and 1932. After moving several times and sharing space with other hospitals, the current hospital in the Texas Medical Center—located near Main Street and Holcombe Boulevard—opened in 1996. Shriners – Houston treats local, national and international patients. Many children from Mexico and Central America come to Houston for care.

Shriners Hospitals are funded through donations and an endowment that the hospitals draw from each year. Over the past decade, the hospitals also started accepting medical insurance, including Medicaid and Medicare.

When asked what would happen to the Houston building, which the Shriners own, Bower said: “We’re looking at a timeline so elongated that the building conversation is secondary. … Part of it is using our Galveston facility more efficiently.”

Both Bower and Ashley asserted the consolidation will help Shriners continue to serve children in Texas and around the world.

Many patients and families learned about the change from Houston television station KHOU-TV’s news report this week.

Latonia Jenkins had not.

Her daughter, 10-year-old Madilyn, has cerebral palsy and has benefited for more than three years from surgeries at Shriners  – Houston as well as therapy in its esteemed motion analysis center. Before that, the family traveled to the Shriners hospital in Shreveport, Louisiana for treatments.

Over the years with Shriners, Madilyn’s mobility has improved.

“We were driving all the way to Shreveport. The medical center is right there—it’s closer,” Jenkins said. “Galveston is a little ways. It’s another drive.”

Still, the determined mother plans to continue treatments for her daughter with Shriners.

“I don’t know what the next step will be, but I’m going to try to stick with them,” Jenkins said.

Cindy George contributed to this report.