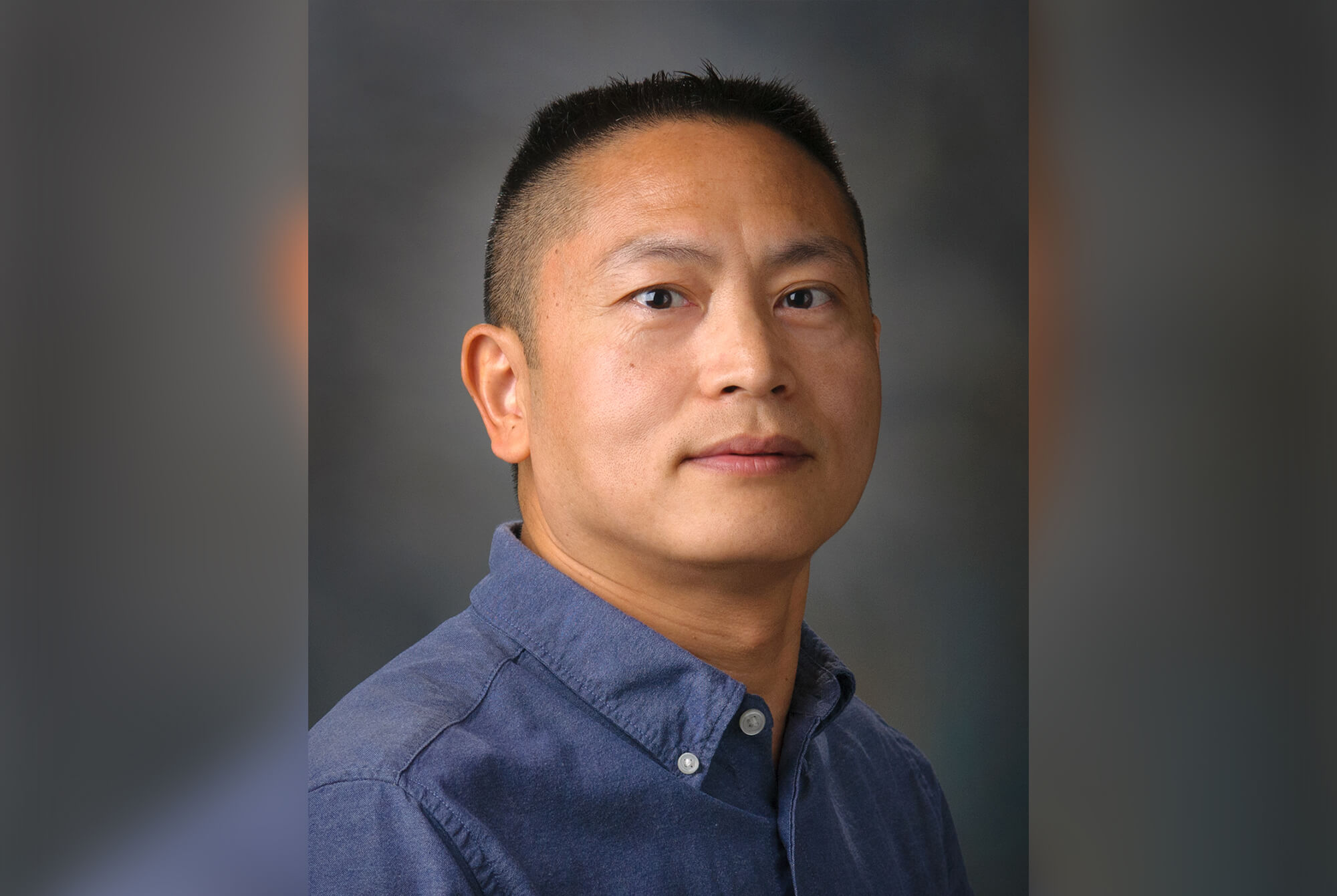 Limo Chen, Ph.D., an oncologist and scientist at The University of Texas MD Anderson Cancer Center, was named a 2019 STAT Wunderkind for his work in demystifying the microenvironment of lung cancer tumor cells to improve the efficacy of immunotherapy.

Tell me about your personal experience with cancer and how that shaped the trajectory of your career.
When I was a high school student (16 years old), my second-oldest brother was diagnosed with osteosarcoma. Later on, we went to a different hospital and eventually they said it was a misdiagnosis, but I could still feel the worry. It’s very painful and very stressful for the whole family.

At that time, I thought: In the future, when I choose a career, I want to work on medical science. That’s why I chose to go to medical school. Eventually, I pursued a Ph.D. My ultimate goal is to discover strategies to cure cancer.

You first joined Baylor College of Medicine’s department of immunology in 2005, then went to Harvard Medical School. You returned to Houston in 2011 to join MD Anderson. What brought you back to the Texas Medical Center?
At that time, cancer immunotherapy attracted attention and people realized immunotherapy can really do something. That’s when I thought it was a good time to join MD Anderson’s department of immunology. I worked there for several years until 2015 when I joined my current department of thoracic/head and neck medical oncology.

You’re studying how to improve the efficacy of immunotherapy by understanding the microenvironment on tumor cells, specifically lung cancer tumor cells. What have you discovered so far?
Lung cancer has a relatively high response to immunotherapy, but most of the patients still don’t respond to immunotherapy. In the group with Don Gibbons, M.D., Ph.D., of MD Anderson’s Gibbons Laboratory, we generated animal tumor models that faithfully recapitulate the clinical features of human non-small cell lung cancer. In multiple models, we treated the animals with anti-PD-L1 or anti-PD1 antibody.

At the beginning, we could see a response, but later, we saw the tumor actually grow. The tumors in the treatment group grew even faster than those in the control group. A resistance occurred. After that, we tried to figure out the mechanisms. We analyzed animal blood, spleen, lymph nodes and tumors. We realized that the changes of the tumor microenvironment are very important. The upregulation of CD38 on tumor cells plays a major role in the resistance to immunotherapy.

Why have you focused specifically on lung cancer?
Lung cancer is a leading cause of cancer death in the United States and also the whole world. Every year, this disease can cause more than 150,000 deaths. It’s a very real issue that we need to address. Because lung cancer is such a common cancer, if I have some breakthroughs, a lot of cancer patients can benefit from my work.

Until recently, patients with lung cancer could be treated with surgery, chemotherapy, radiation therapy, targeted therapy (e.g. targeting EGFR, ALK, ROS1 and so on) or a combination of these treatments. Although these conventional treatments may significantly improve survival and provide symptom relief, they are unlikely to result in complete cures because the majority of lung cancer patients are diagnosed with advanced disease (Stage 3b/4).

Due to the durable response, people are very excited about a new treatment option: Immunotherapy. For a while, people had doubted the use of immunotherapy to treat cancer. Now, more and more people believe immunotherapy really works. That’s why I shifted my research to lung cancer immunotherapy. I have been lucky working with Dr. Gibbons, who is a lung cancer expert and a physician-scientist. He is very supportive. By working with him, any new therapeutic finding can be immediately translated into clinical practice.

What is the most important thing young scientists need to remember about research?
Research is extremely important. It is the foundation of new treatments. I like to cite Dr. Nancy Davidson’s words: Today’s research will be tomorrow’s treatments and cures.

Right now, it’s very hard to get funding and publish papers, but so many young students still choose to work on science because they believe their work can change the world. They really want to solve a problem. Although research is not a high-paying job, from their heart, young scientists still love to do it.