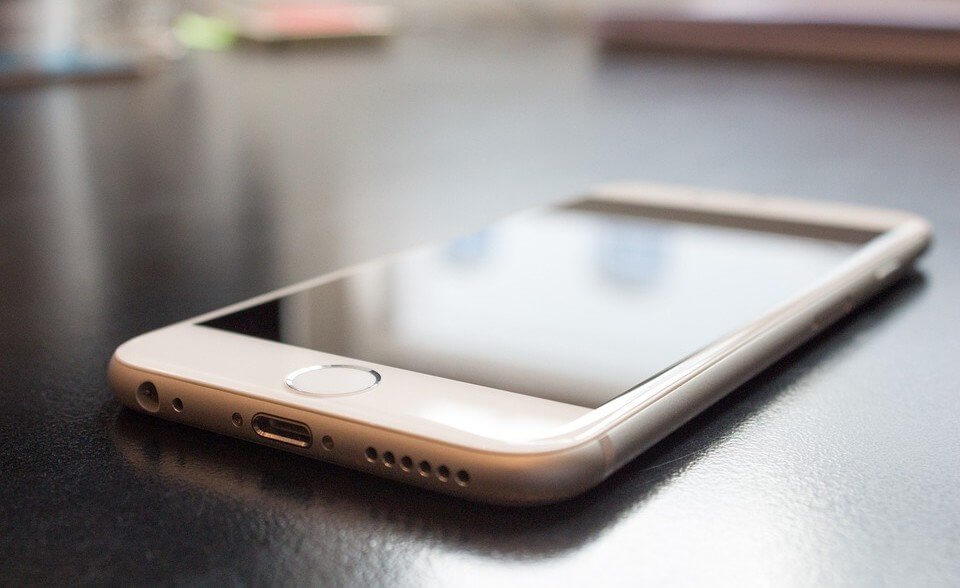 It’s a simple shortcut. A lot like 911 for emergencies, but 988 for suicide and emotional crises.

The Federal Communications Commission (FCC) has recommended the three-digit number as a more memorable and quicker way to route a caller to the closest National Suicide Prevention Lifeline crisis center.

The goal is to save lives amid a national emergency than claims more than 130 Americans every day. Experts address suicide as a serious and preventable public health concern.

When John Oldham, M.D., Menninger’s chief of staff, finished medical school more than 50 years ago, 911 didn’t exist but “has been an extremely important advantage for emergency assistance,” he said. He believes 988 can do the same for suicide prevention.

“Start with the 9 and the 8 is right there. I can’t think of a better one,” said Oldham, also a distinguished emeritus professor in Baylor College of Medicine’s department of psychiatry and behavioral sciences. “If you are about to step over the bridge and you have your cell phone, are you going to look up a number? It’s very easy to remember. Nobody needs to look 988 up. This would be an improvement.”

Presently, the National Suicide Prevention Lifeline can be reached 24/7 by dialing 1-800-273-8255. (Veterans should then press 1.) The free and confidential calls are connected to a network of certified crisis centers across the United States to provide emotional support to people in suicidal crisis or emotional distress. In 2018, Lifeline counselors answered more than 2.2 million calls and responded to more than 100,000 online crisis chats, according to the FCC.

Anyone needing help now should continue to call 1-800-273-8255 because 988 is not an active number and will not connect callers to the lifeline.

In August, the FCC issued a report to five congressional committees explaining that 911 should not handle suicide crisis calls because the system doesn’t have the professionals who are trained to provide counseling.

In a statement, FCC Chairman Ajit Pai emphasized that suicide prevention is especially important for higher-risk populations including LGBTQ youth and veterans.

A full phone number to reach trained counselors can be hard to remember and even more difficult to dial for someone in crisis, said Jennifer Hughes, Ph.D., clinical psychologist with McGovern Medical School at UTHealth.

“Even though they are just a phone call away, it feels like there are so many barriers just to dial the lifeline number,” she said. “For that reason, 988 is going to be awesome. Having that short three-digit number is going to remove so many barriers to be put in touch with the National Suicide Prevention team and all of the crisis centers and can make a huge impact for folks who are struggling.”

Suicide rates are at their highest since World War II, according to the National Center for Health Statistics, part of the Centers for Disease Control and Prevention (CDC). The suicide rate has increased 33 percent since 1999. More than 20 veterans die by suicide daily and “between 2008 and 2016, there were more than 6,000 veteran suicides each year,” the 70-page FCC report said.

The CDC confirms that more than 47,000 Americans took their lives in 2017. Oldham illuminates the crisis by comparing the number of homicides in the nation reported by the CDC that same year: Just over 19,500. That’s “a dramatically greater number of suicides than homicides—and that’s true every year,” he said. “We work on helping people understand that psychiatric disorders are brain disorders. It’s a mainstream problem.”

According to the U.S. Department of Health and Human Services, suicide is the nation’s 10th leading cause of death. Someone in the United States takes their life every 12 minutes. For every suicide, there are 25 attempts.

“It’s really scary to hear that someone is planning on hurting or killing themselves,” said Hughes, who works in the UTHealth Trauma and Resilience Center, an outpatient specialty clinic. “Having people on the other end of the phone who know how to respond to that in a supportive, nonjudgmental, non-shaming way to get people to a place of safety is super-super important.”

FCC commissioners approved the proposal in December. A public comment period will influence how the agency proceeds with final rules.