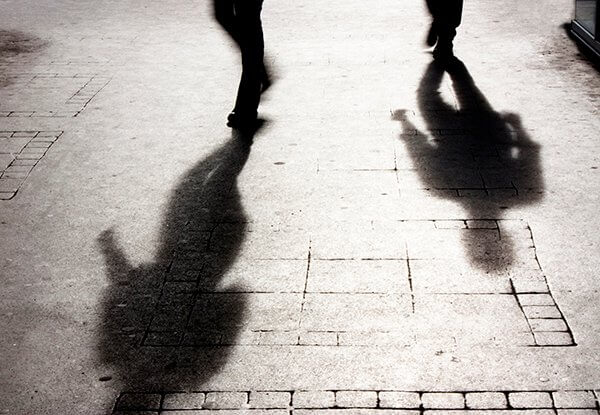 Nearly three-fourths of young adults experiencing homelessness who are raped do not seek post-sexual assault medical care, missing an opportunity to greatly reduce their risk of contracting HIV, according to a survey led by The University of Texas Health Science Center at Houston (UTHealth).

Findings appeared today in the American Journal of Preventive Medicine. The survey involved 1,405 adults between 18 and 26 years of age who were experiencing homelessness.

“Steps can be taken to reduce the risk of HIV infection immediately following rape. But, this window of opportunity closes within 72 hours,” said Diane Santa Maria, DrPH, RN, the study’s senior author and the dean ad interim of Cizik School of Nursing at UTHealth.

Those steps involve treatment called post-exposure prophylaxis or PEP in which antiretroviral medicines are given to patients. PEP is very effective in preventing HIV when administered correctly, reports the Centers for Disease Control and Prevention.

Tragically, many rape victims are putting off medical exams for the wrong reasons.

“Study participants also said they didn’t think the exams were important,” she said.

The way to clear up these misconceptions, according to Santa Maria, is for educators to prepare junior and senior high students at an early age should the unthinkable happen. “People need to know what to do ahead of time,” she said.

In addition, Santa Maria called for more health care providers to receive sexual assault care training and for the number of sexual assault nurse examiners to be increased.

Santa Maria said she did the study because little is known about whether youth experiencing homelessness seek help after being raped. “Missing or delaying post-sexual assault care can lead to untreated sexually transmitted diseases, pregnancy, depression, and substance abuse,” she said.

Houston was one of seven study sites across the country and the survey was conducted between June 2016 and July 2017. In each city, approximately 200 young adults experiencing homelessness completed a questionnaire. The study included 337 participants who reported that they were raped. Transgender/gender-expansive youth had the highest rate of rape. Earlier onset and longer durations of homelessness were associated with higher rates of rape.

Only 98 of the 337 who reported rape received a post-sexual assault examination. Hispanic youths were most likely to get an exam while mixed race youth were the least likely.

Of those who did not get an exam, 44% reported that they did not want to involve the legal system and 35% did not think the exams were important.

Adults who had experienced dating violence, engaged in trading sex, or who had been involved in the juvenile justice system were significantly more likely to prefer not wanting to involve the legal system.

“Youth experiencing homelessness are at an elevated risk for sexual assault yet underutilize post-sexual assault health care services that greatly reduce the risk for HIV and unintended pregnancy,” the authors wrote.

The study titled “Gaps in Sexual Assault Health Care Among Homeless Young Adults” was supported by the Greater Houston Community Foundation and Funders Together to End Homelessness.