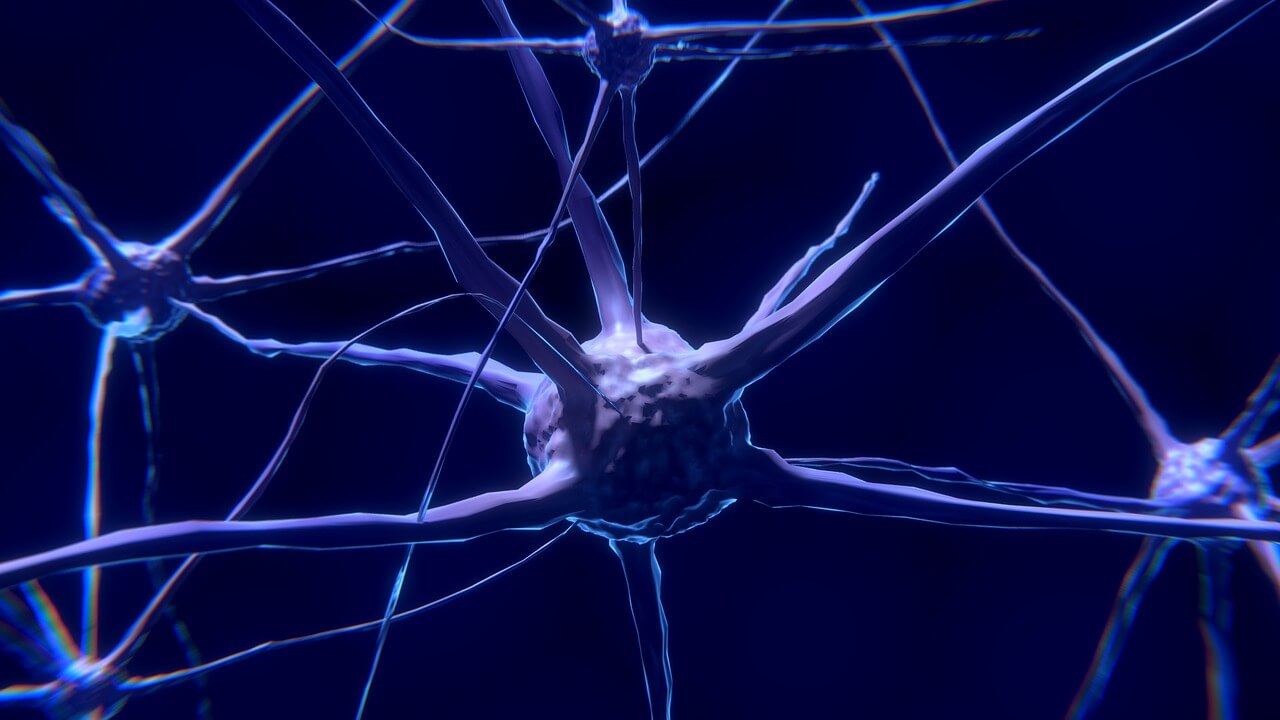 When a person suffers a blow to the head, the brain becomes a battlefield. The injury initiates a multitude of changes to brain cells, which disrupts normal cognitive and behavioral functions. At the same time, the body launches its own healing mechanisms to repair the damage.

Because there is still so much experts don’t fully understand about the brain at a detailed level, brain conditions are notoriously difficult to treat. After all, human brains contain a constellation of some 86 billion neurons, all connected by an estimated 100 trillion synapses.

“People usually just think about neurons, but for every neuron in the brain, there are anywhere from eight to 10 other cells (called glia) that support neurons and their function. There are a bunch of cells that follow the blood vessel network in the brain that feed the glia cells in the brain,” said Badri Roysam, D.Sc., department chair of electrical and computer engineering at the University of Houston. “By trying to map out the cell type, what status it is currently inhabiting, we’re trying to figure out where the problem is.”

Thanks to a new project backed by a five-year, $3.19 million grant from the National Institutes of Health, Roysam and his team have developed new technology to identify cell types, function and status in hopes of helping scientists devise better treatments for mild brain injuries, such as concussions. Capturing a more extensive and detailed view of brain tissue is the key.

The billions of neurons in the brain communicate with each other through neurotransmitters, but brain injuries disturb the well-orchestrated communication system. With a severe injury, the neurons cannot talk to each other because the cells have died; with a mild injury, however, the neurons are dysfunctional but still alive.

“Mild brain injuries don’t typically have big manifestations. It’s not like part of the brain is missing, but it’s dysfunctional,” explained John Redell, Ph.D., assistant professor of neurobiology and anatomy at McGovern Medical School at The University of Texas Health Science Center at Houston (UTHealth). “It’s more of sand in the gas tank than a blown-up engine; it’s not working quite right.”

By understanding the changes in the brain due to injury and the side effects from drugs and the body’s healing mechanisms, more effective drug treatments could be devised.

“When someone develops a drug, they expect a certain set of changes to happen. They look for those changes, but there could be other changes that are happening that they can miss entirely,” Roysam added. “The question is: What if we could reveal a lot more of what’s going on so the researcher has an opportunity to observe not only the effects, but side effects?”

Typically, scientists take thin slices of small tissue samples and stain them with a rainbow assortment of dyes—three to five dyes at a time. But, Dragan Maric, Ph.D., a scientist with the National Institute of Neurological Disorders and Stroke, developed a way to use 10 dyes. By using 10 different dyes, Redell said, researchers are able to squeeze as much information as possible out of the visible spectrum.

“This is important because the brain has long-range connections. Just because the change is happening in one place, doesn’t mean that changes aren’t starting to happen in more distant areas,” Roysam said. “By providing a more extensive and more comprehensive view of the tissue, we make it easier to detect deficiencies of current drugs and can also generate ideas about future drugs based on what we’ve observed. Because we have a very detailed picture, it’s much easier to develop a very focused, much more promising idea for the next round of studies.”

Roysam then runs the scans through the UH supercomputer at the Hewlett Packard Enterprise Data Science Institute to analyze the information. He is able to capture a genuinely detailed view of the brain, revealing molecular changes across a larger spatial scope.

“Nowadays, everything in science is bigger than it used to be,” Redell said. “Instead of looking at a small part of the brain or at a select group of cells, we are hoping to pan out and look at the entirety of a brain section and the entirety of the cells.”

Although this technology doesn’t map out the entire brain, it is a critical step in the right direction.

“We’re still a long way from a global understanding of what’s happening in the brain,” Redell said, “but it’s orders of magnitude better than what we are currently imaging.”