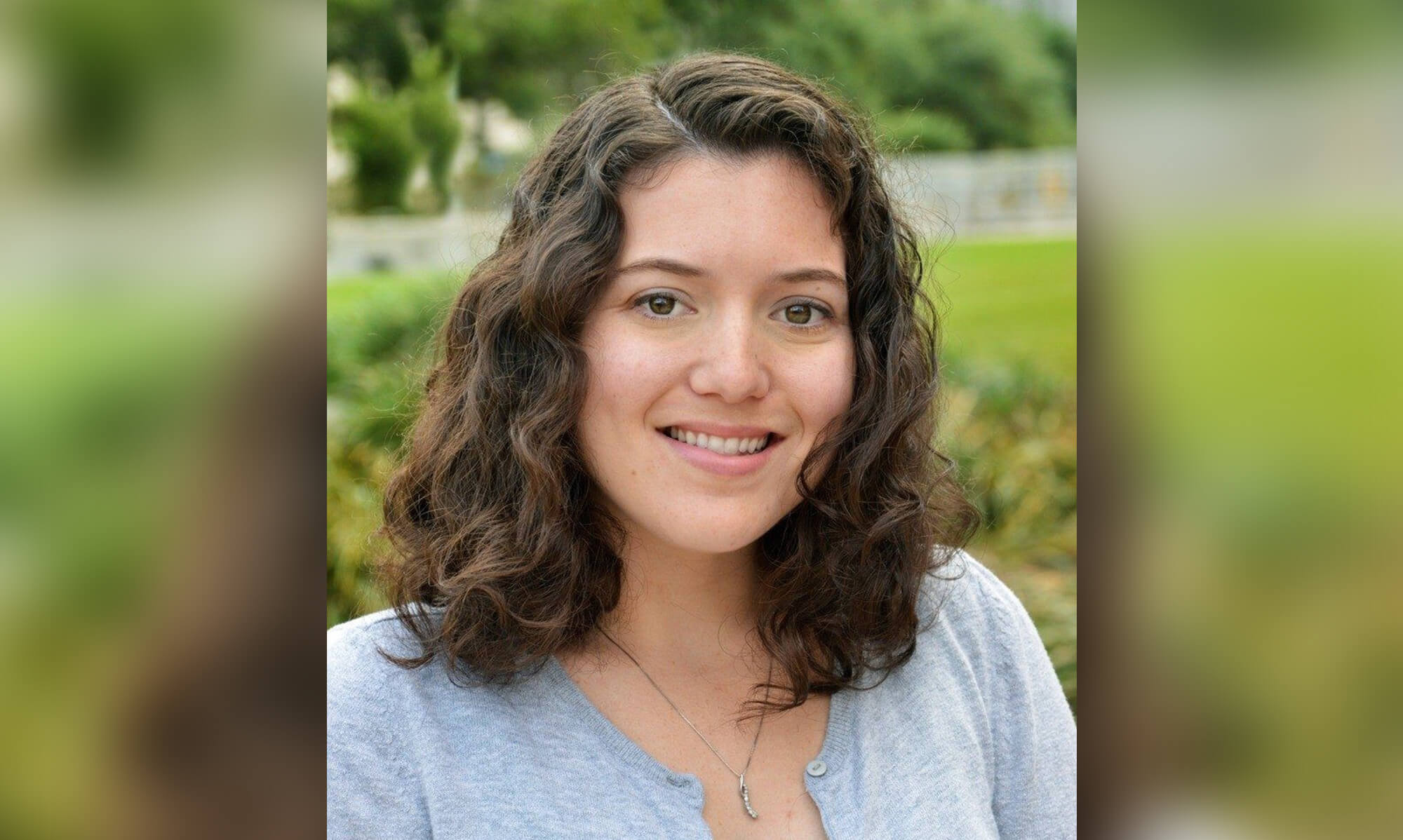 This year, Gloria Echeverria, Ph.D., a postdoctoral fellow at The University of Texas MD Anderson Cancer Center, was named a 2019 STAT Wunderkind for her work in finding more effective treatments for chemotherapy-resistant, triple-negative breast cancer.

What does it mean to you to be named a 2019 STAT Wunderkind?
It’s just such an honor. It’s so great because STAT is made of people on the journalism side who are interested in science and disseminating scientific and technology information, but for them to appreciate the impact of my work, it’s something different than what I’m used to. It’s nice that that the community is interested, as well.

Your research focuses on helping patients with triple-negative breast cancer who don’t respond well to chemotherapy. How has this been a personal experience for you?
I know a few family friends and friends of friends who are impacted by breast cancer, but I’d say one of the most important people I know is my husband’s late mother who passed away when my husband was 11 years old. It was long before I knew him, of course, so I never met her, but losing a parent at such a young age obviously has a huge impact on your life.

We all know people who have been impacted by breast cancer. It affects 1 in 8 women. Triple-negative breast cancer only comprises about 15 to 20 percent of all breast cancer cases—so it’s a rare form of breast cancer—but it can be quite bad for those patients who do have it.

The thing about triple-negative breast cancer is that it preferentially impacts young women more so than other types of breast cancer. We here at MD Anderson get a lot of patients and a lot of them are donating biopsies for research in our lab and other labs. A lot of the women who are donating are my age, in their 30s, which is crazy, right? These women are too young to be getting cancer, so it can make you kind of take a step back and think, “Wow, this is a really nasty disease that we need to impact.”

Why has this form of breast cancer been challenging to treat?
Triple-negative breast cancer is kind of a mystery as far as what molecularly is driving it. We know a lot about estrogen-receptor-positive cancer, HER2-positive cancer. Triple-negative is defined by what it lacks, so we don’t really have a unifying feature that defines triple-negative breast cancer that we can target with a drug. It’s a puzzle that still needs to be solved. That’s another thing that attracted me to this field, because I really wanted to work on a problem that was impactful and, at the same time, needed a lot of work done because of the challenge that it presents.

What has been the most interesting discovery you’ve made so far?
The most interesting thing I’ve discovered is that some triple-negative breast cancers, when they’re treated with chemotherapy, will enter a reversible cellular state, if you will. Tumors will partially shrink and they’ll enter a different type of cell state or phenotype. Then, if we stop treating it and let those tumors grow back, the tumors that come back resemble the pre-treatment tumor strikingly closely.

It’s almost like the effect of the chemotherapy has been completely reverted, which is interesting, but at the same time it’s kind of scary. If we don’t kill the whole tumor with chemotherapy, when it comes back later, it’s like the treatment had no effect at all in the long run. That’s what our results suggest—at least in subsets of triple-negative breast cancer patients.

You’re working on a type of mouse model called patient derived xenograft (PDX) in which you take samples from triple-negative breast cancer patients who donated their breast tumor biopsies to your lab and barcode the DNA. Tell me more about how this will help develop a more effective treatment.
Tumors are characteristically heterogeneous. Within a single tumor, different cells within that tumor can have different genetic makeups, different gene expression patterns, different protein levels turned off and on and different phenotypes overall. It actually makes targeted therapy development quite difficult because some cells within the tumor might respond to a particular drug and others might not.

To try and address this question, I use the cellular barcoding technology. We can basically take our PDX tumor cells and introduce a DNA barcode. Barcode here is kind of a nickname we give. It’s a sequence of DNA nucleotides. Each barcode is different from every other barcode, so each sequence is a little bit unique from each other sequence. When the barcode goes into a cell, the barcode will actually integrate into the genome of that cell. Every time that cell divides it will give its barcode to its two daughters cells and everytime those two daughter cells divide they will give that same barcode to their daughter cells and so on, and so on and so on.

Once you’re able to track the lineage of each initial cell through this barcoding technology, what then?
We give our thousands of unique barcodes to the tumor cells and then we put the tumor cells back into our mice’s mammary glands, we let them grow up again and then we can give them treatments.

That told us that we were going to have to do profiling of the residual tumor aesthetic that persisted after chemotherapy to try and understand what vulnerabilities had arisen there.

What message do you have for aspiring scientists pursuing research?
I would say to not give up and to be persistent. Science isn’t easy. It involves a lot of failure. Experiments fail, grant applications fail, etc., so scientists have to get used to being told “no” a lot. But if you really love the research, then it’s worth it to stick with it.

What has continued to motivate you throughout your years of research?
Our patients and patient advocates that we work with. It’s easy to kind of get wound up and to get bogged down in the lab, in the science and in the research side of things. You feel like your work may not matter or you may not be making much progress, but at meetings and other types of events, I’ll see breast cancer patients and I talk to family or friends of family. It is really important to them, of course, that researchers are dedicated and are working on these difficult problems, so there’s really no room for me to think my work doesn’t matter. It absolutely does—even if it’s not going to the clinic today. It might help my work, or someone else’s work that builds off of it, to get to the clinic some time in the future.