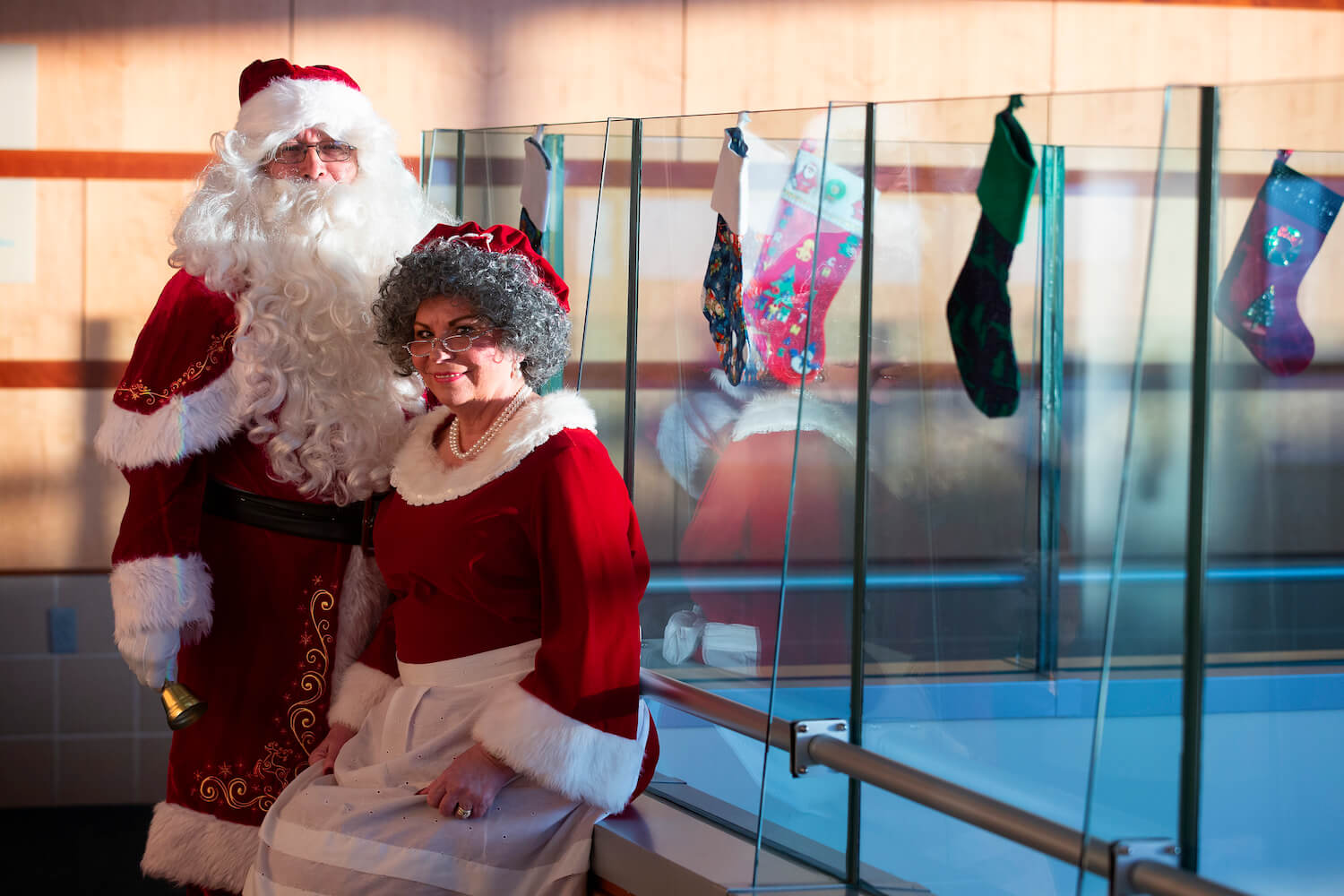 Santa Claus and Mrs. Claus hitched up their sleigh to fly more than 4,000 miles from their home and workshop in the North Pole to Shriners Hospitals for Children – Houston. It’s the busiest time of the year for them both, but the couple never misses the hospital’s annual Christmas tree lighting ceremony where they meet with patients and their families, hand out piles of gifts and listen carefully to some extra-special holiday wishes.

With a twinkle in his eye, Santa took time to chat with TMC News before his highly anticipated appearance on Dec. 6, 2019. He discussed why Shriners Houston means so much to him and what he wants most for the patients he loves so dearly.

TMC: In such a busy season for you and Mrs. Claus, why is it so important to fly down for the annual tree lighting ceremony?

Santa: We love to put smiles on the kids’ faces. When you put a smile on their face—it’s priceless. And the kids really believe in Santa when they see Santa Claus in person. They can see him on TV, they can see him in books, but believe me, when they come in and approach Santa Claus, there is just a 100 percent bond and they believe in Santa Claus. It’s so real. We come to both hospitals, here and Shriners Hospitals for Children – Galveston. We’ll also be here again tomorrow morning (Dec. 7, 2019) for a toy run with 120 motorcycles behind us. We’ll arrive here and they’ll bring the kids down to the lobby and we’ll unload a couple of trailers full of toys and we’ll pass them all out. 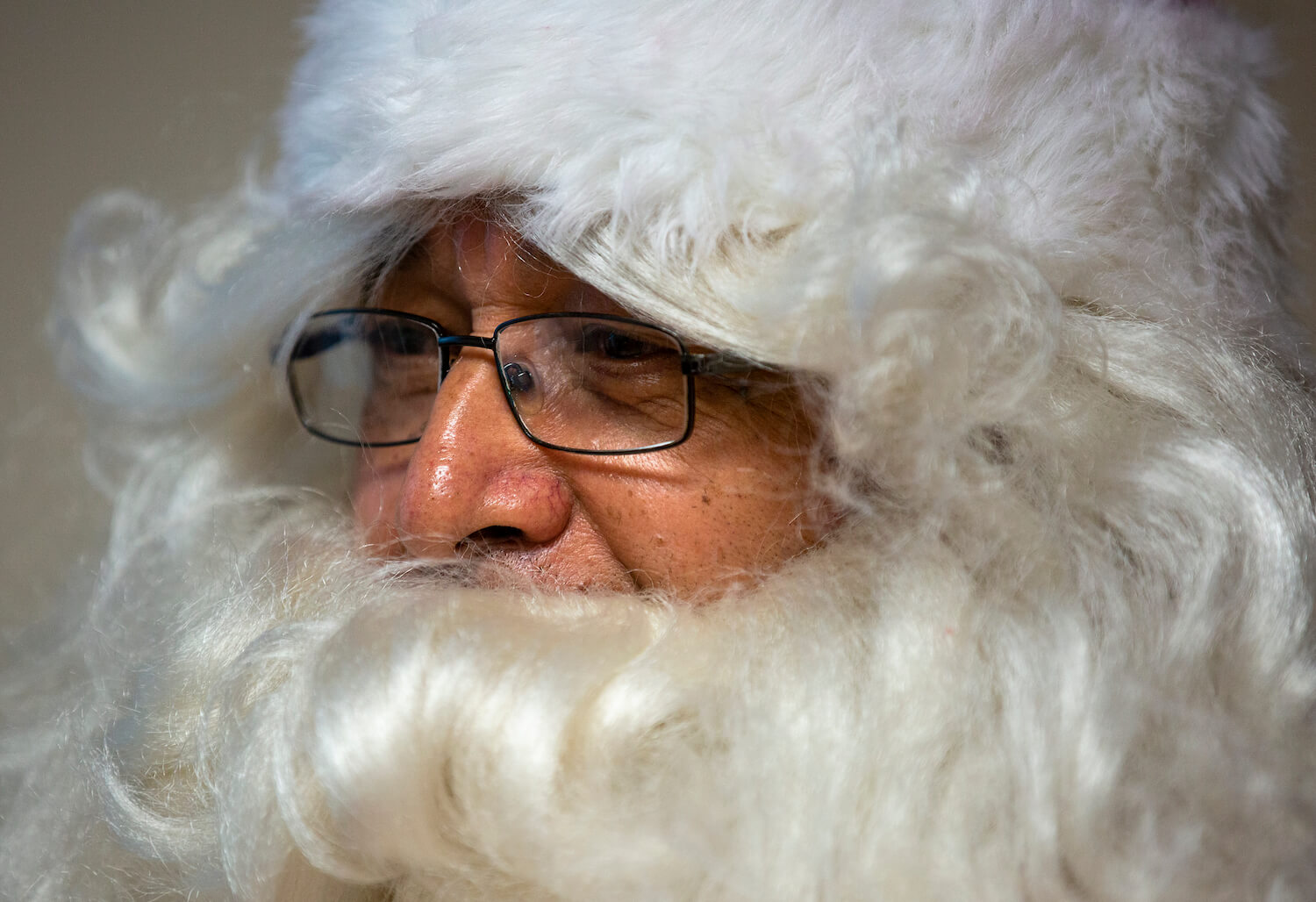 TMC: Shriners Hospitals for Children serves patients with neuromusculoskeletal conditions, burn injuries and other special healthcare needs regardless of a family’s ability to pay. What makes the Shriners Hospitals so special to you?

Santa: The Shriners do an awesome job of taking care of kids. They’re not only taking care of the kids, but they’re taking care of their families, too. They change kids’ lives along with the family’s lives. And that is very special. Shriners Hospitals for Children has been in existence for so many years and every time we visit the hospital we see improvements. We see that kids have better care day after day.

TMC: Has any one patient made a particular impression on you over the years?

Santa: Absolutely. I’m actually on the board for Shriners Hospitals for Children – Galveston. One day, I walked in and I saw this little girl, about 5 years old, and her mom sitting in the waiting area. I said hi to both of them, but just as a regular person in regular clothes. I recognized them from somewhere but couldn’t place where and I can’t help but ask questions when I see kids. I asked how they were doing and how they liked the hospital. I can speak all languages and so I spoke to them in Spanish because they were from South America.  We talked and I asked what they liked most about the hospital and the little girl pointed to her mother and asked for her phone. Her mom gave it to her and she went through the pictures and showed me a photo that they took with Santa Claus. And that was me! This was two years after she took that picture—she had been 3 at the time—and her mom said that everywhere she goes, she wants to show that picture to everybody and tell them that she met Santa Claus. It was very emotional for me to hear that and to have made such an impact on that one girl.

There was another child one year in Galveston who had burns on his face and he was sitting in the corner when we came to hand out gifts. He was embarrassed because of the way he looked. I told another kid to tell him that if he came over to me, I would give him a remote-controlled truck. He waited until the very end but he finally got up and worked his way over to me and I gave him the truck. I made him get out of the corner and that was completing my job. I made him feel comfortable and told him he was beautiful. He was pumped up and then he was out there with the rest of the kids, playing with his new truck. It’s things like that that make us come back year after year, knowing that we helped someone—at least one person. 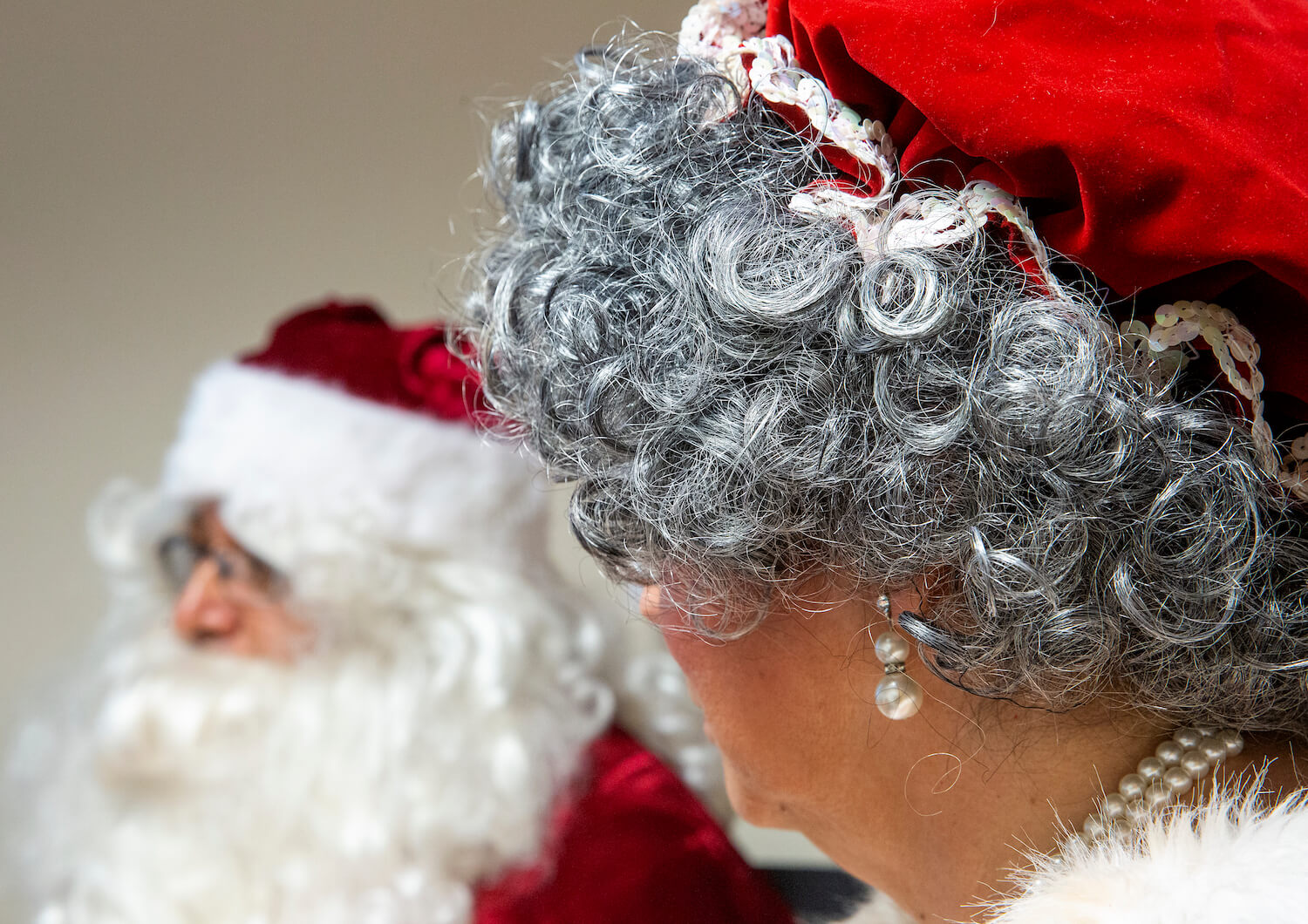 TMC: What is your Christmas wish for the patients at Shriners Hospitals for Children?

Santa: Our wish year after year is that one day they go back home healthy, safe and in God’s hands. That’s our purpose as Shriners—to embrace them when they come in and to let them go when they go home knowing that we did everything we could. These families—they find out that there are good people in the world—and when that happens, they say there will be nothing that can stop them in the future from doing everything that they want to do, because they got their kid back. 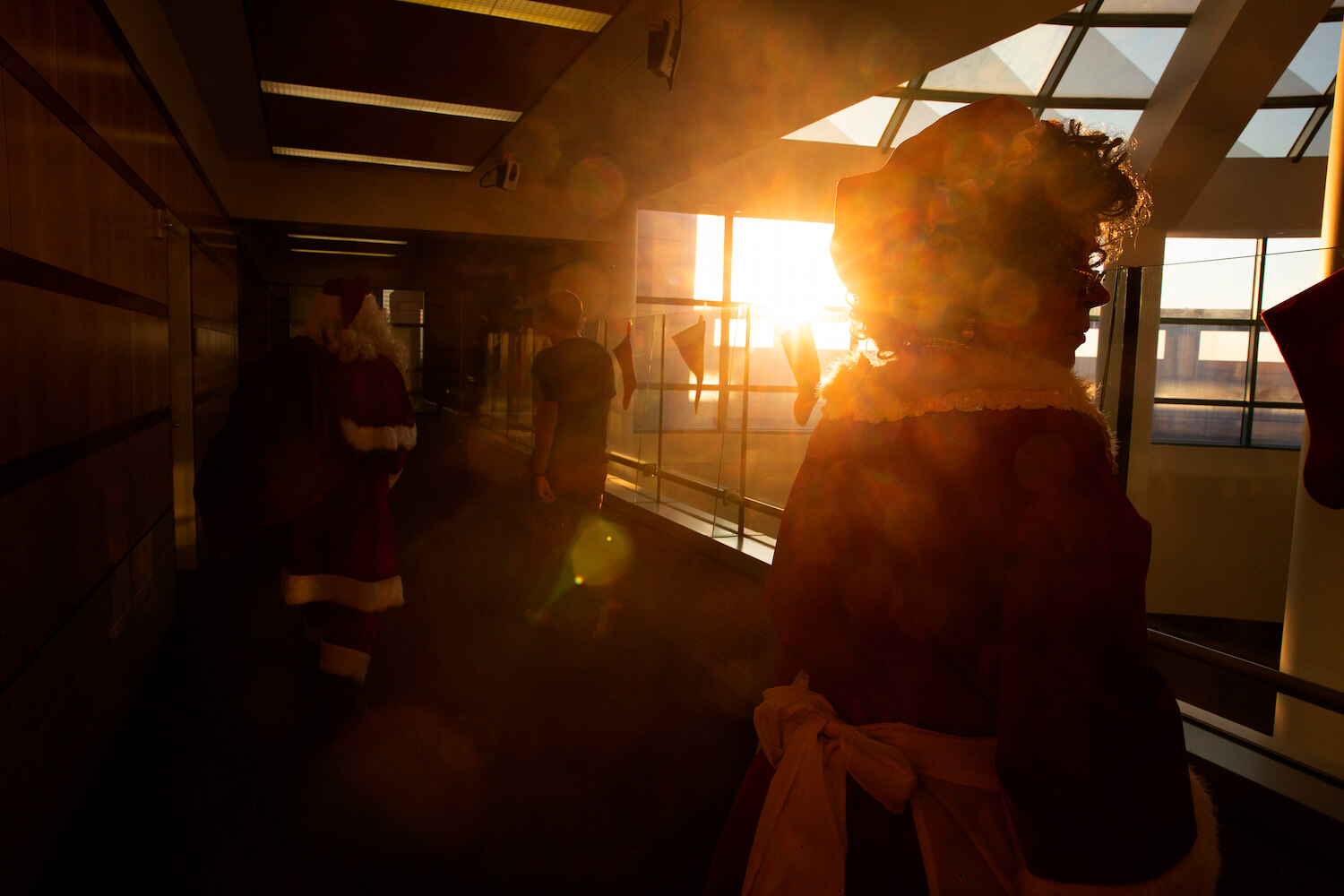 Santa was interviewed by Alexandra Becker. The conversation was edited for clarity and length.