Test could dramatically change how patients are diagnosed and treated 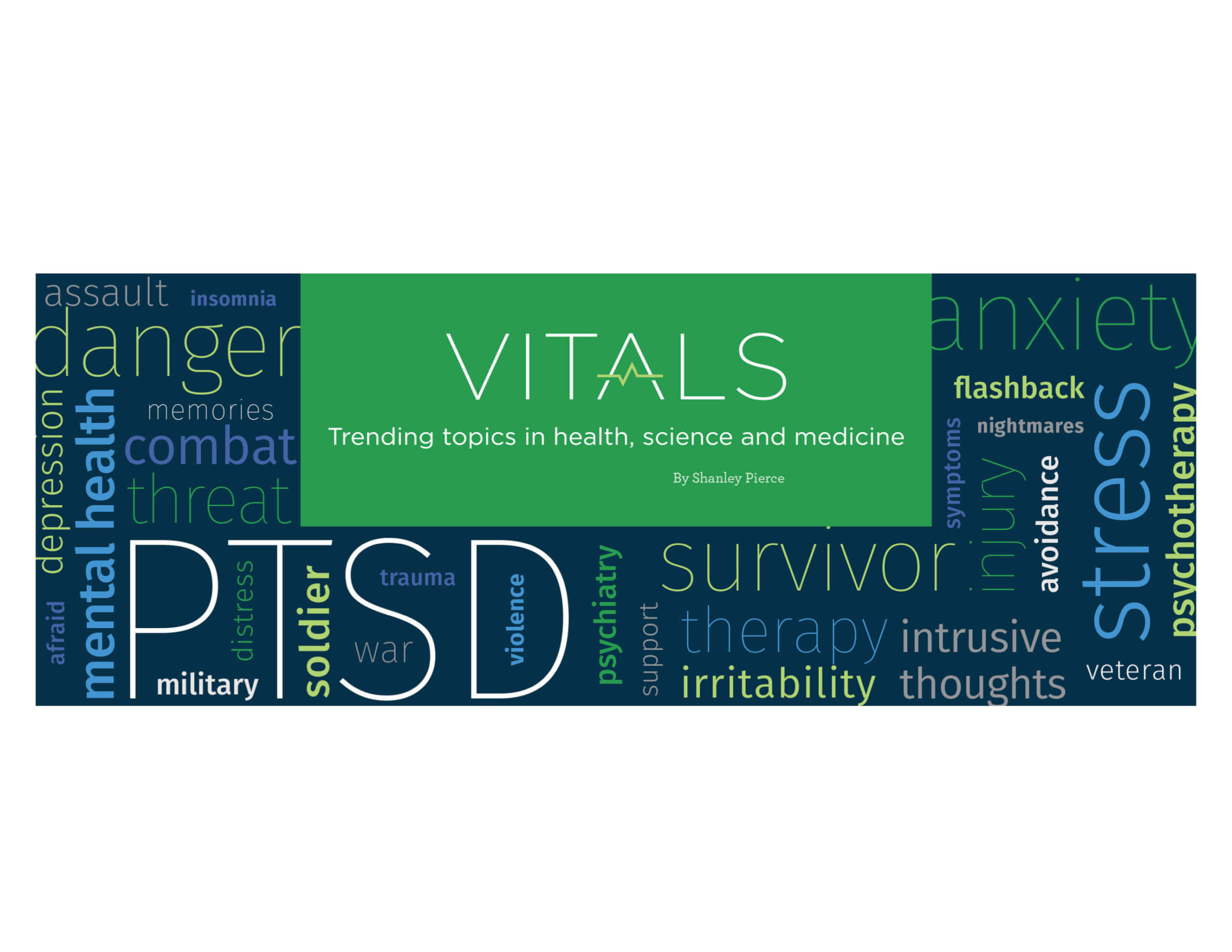 A new screening tool to test for post-traumatic stress disorder (PTSD) in veterans could be a game-changer in diagnosing a condition that has relied on patients to report their own symptoms.

Researchers at New York University, Harvard University and the U.S. Army have developed the biomarker screening tool. Their findings, published in the September issue of Molecular Psychiatry, identified more than 300 candidate biomarkers and selected 28 of them for the final panel, including epigenetic signals, metabolites, microRNAs, heart rate and certain proteins believed to be associated with PTSD. The biomarker panel was able to differentiate veterans with and without PTSD with 81 percent accuracy.

“This is really the tip of the iceberg. Having 28 biomarkers that they validated at least once, that’s already a great accomplishment,” said David P. Graham, M.D., associate professor of psychiatry and behavioral sciences at Baylor College of Medicine and the Michael E. DeBakey VA Medical Center. “It’s really going to, down the road, I think, help us better understand the biology underlying PTSD.”

For clinicians, one of the major challenges in mental health care is connecting patients to the best treatments as quickly as possible, Graham said. A PTSD biomarker screening tool that will continue to be developed and refined could revolutionize the diagnosis and treatment of mental health.

“Right now, we really have no way to choose one treatment over another for a given individual,” Graham explained. “It would really help us fine-tune what we do to treat people.”

Approximately 11 to 20 percent of veterans who served in Operations Iraqi Freedom and Enduring Freedom suffer from PTSD, along with 12 percent of Desert Storm veterans and 30 percent of Vietnam War veterans, according to the U.S. Department of Veterans Affairs (VA). PTSD symptoms fall into four major categories: intrusive thoughts, avoidance, arousal and reactive symptoms, and negative changes in thoughts and feelings.

Currently, in order to be diagnosed, patients must disclose and self-report symptoms to health care providers. Due to the stigma of mental illness in the military, though, PTSD is thought to be widely underreported.

A biomarker panel could remove associations of disgrace or shame associated with mental illness to pave the way for more accurate reporting.

“How many people feel stigma from having diabetes?” Graham said. “None, because … it’s a biological issue and people get treatment for it. This is going to start putting the biology into PTSD that we don’t currently have. I can only see that as being helpful.”

In addition, although rare, some veterans have falsely claimed to suffer from PTSD to receive disability payments from the VA, experts said.

“Because of that, some of the people may read the symptoms and project those symptoms,” said Asim Shah, M.D., professor and executive vice chair of the Menninger Department of Psychiatry at Baylor. “I’m not saying everybody does, but people can. Based on that, if you have a definitive test, it has a big role, especially in the military population, to determine which patients test positive or negative for PTSD.”

Further development of the new screening tool—with broader parameters— would yield more detailed results. The recent study was limited to a small sample size of male combat veterans with and without PTSD. It did not include women. PTSD can also be caused by sexual trauma and assault, with approximately 23 percent of women reporting being sexually assaulted while serving in the military, according to the VA.

Additionally, the biomarker panel detected PTSD among veterans who reported a history of both PTSD and major depressive disorder versus those who reported PTSD alone, which raises the question of whether the test picked up biomarkers for depression or PTSD.

The researchers behind the biomarker panel are currently seeking approval by the U.S. Food and Drug Administration to pursue further testing and expand the parameters of their study to include female veterans and civilians with PTSD, according to the Journal of the American Medical Association.

“We’re looking for a specific diagnosis, so we need to isolate the biomarkers,” Shah said.