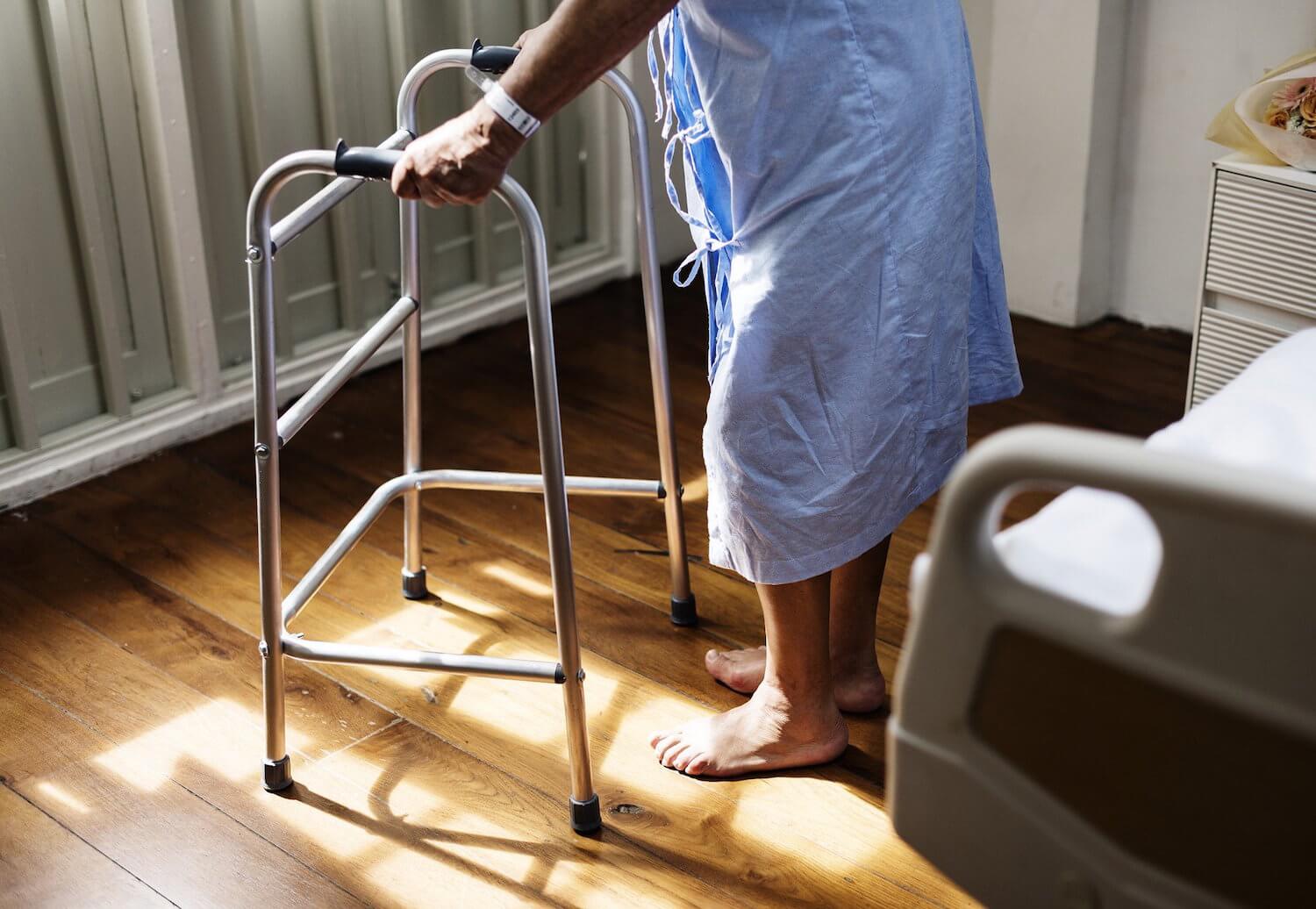 Hospital emergency centers are preparing for a shift predicted in the next 15 years: Older adults will outnumber children in the United States for the first time in the nation’s history.

That’s one reason why the the American College of Emergency Physicians (ACEP) began its Geriatric Emergency Department Accreditation (GEDA) in 2018.

Memorial Hermann-Texas Medical Center has received a Level 3 designation, becoming the first hospital in Houston and the second in Texas to receive geriatric emergency department accreditation.

“Geriatric emergency departments are intended to provide care that really recognizes and accommodates for an approach that’s unique to older patients … and also that supports them in their overall health in the hospital interaction,” said Charles Maddow, M.D., director of emergency geriatrics at Memorial Hermann-TMC. “We met a standard that said we are prepared, specifically for senior patients, and that we’ve begun this journey of accreditation—which isn’t just a static project, but something that we’re going to continue to expand on.”

A geriatric emergency center is distinguished from standard emergency rooms through enhanced mobility equipment, specialized staff, an increase in routine screening for conditions such as dementia and fall risk as well as advanced coordination for post-emergency department care. Memorial Hermann-TMC has also implemented a protocol to improve medication regimens for geriatric patients who have been discharged from their emergency center to address any potential adverse side effects.

The accreditation comes at a time when an increasing portion of the population is reaching age 65. The Census Bureau estimates that seniors will outnumber children by 2034. Emergency care for these older patients must contemplate the vulnerabilities that often come with aging, such as delirium and dementia, the need for mobility aids and the risk of abuse and neglect. 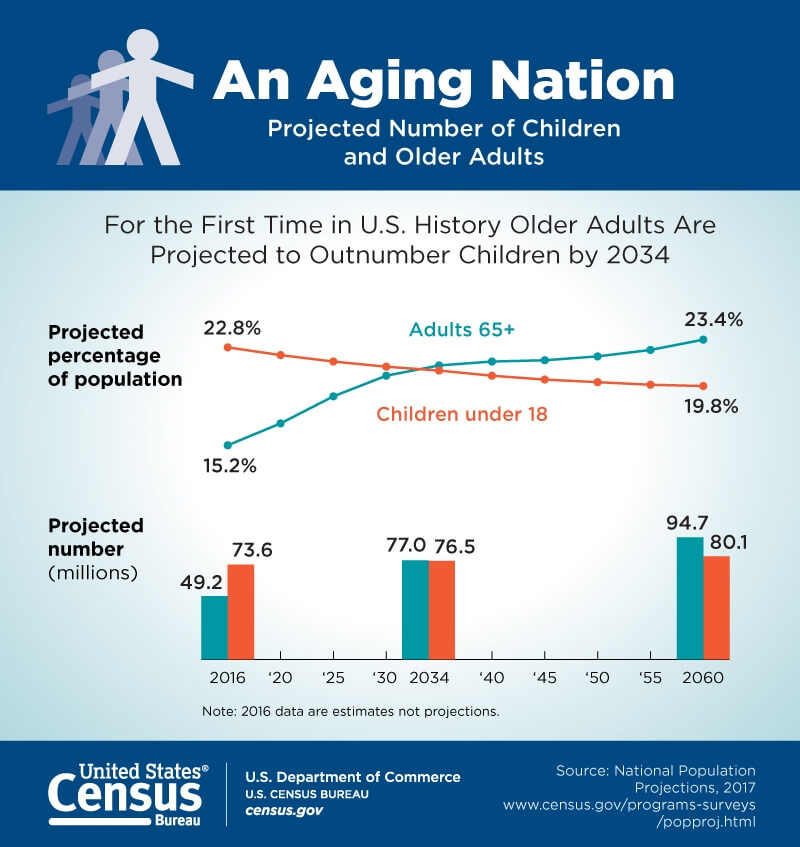 “The baby boomer generation is aging,” Maddow said. “It’s going to take imaginative ways of treating these patients and particularly a mindset that’s open to ways of understanding that they’re different from other adult patients.”

There are three levels of ACEP Geriatric Emergency Department accreditation. Level 3 is typically the first step and the designation escalates to Level 1, the highest an emergency center can attain. A Level 3 geriatric emergency center like Memorial Herman-TMC signifies excellence in older adult care represented by at least one geriatric-specific initiative while providing geriatric education and training to personnel.

To prepare for accreditation, the emergency medicine team at Memorial Hermann-TMC collaborated with the department of emergency medicine at The University of Texas Health Science Center at Houston (UTHealth) and the UTHealth Consortium on Aging.  Carmel Bitondo Dyer, M.D., the consortium’s executive director who is also a professor of geriatric and palliative medicine at UTHealth’s McGovern Medical School and an affiliated physician at Memorial Hermann-TMC, noted in a statement that the accredited emergency department “fulfills the broad vision of the Consortium on Aging to support UTHealth programs and UTHealth affiliates in delivering the highest quality care to older adults.”

Maddow, the Wyatt Foundation Distinguished Professor in Geriatric and Palliative Medicine at McGovern Medical School, added that part of such care includes keeping seniors out of the hospital.

“We’re looking to meet the goals of care that these patients have,” he said. “Obviously what matters to them, just like any other patient of any age, is that they receive excellent care, but it often matters more to geriatric patients that they not be admitted to the hospital—that things be arranged for the outpatient setting. And I think that’s an appropriate concern. Being admitted destabilizes their security network, it puts them at risk for delirium—which is associated with overall worse outcomes—and so, we’re working on pathways to increase that availability and mechanisms to continue the treatment of these patients in the outpatient setting.”