Next steps: A confirmation hearing and Senate approval 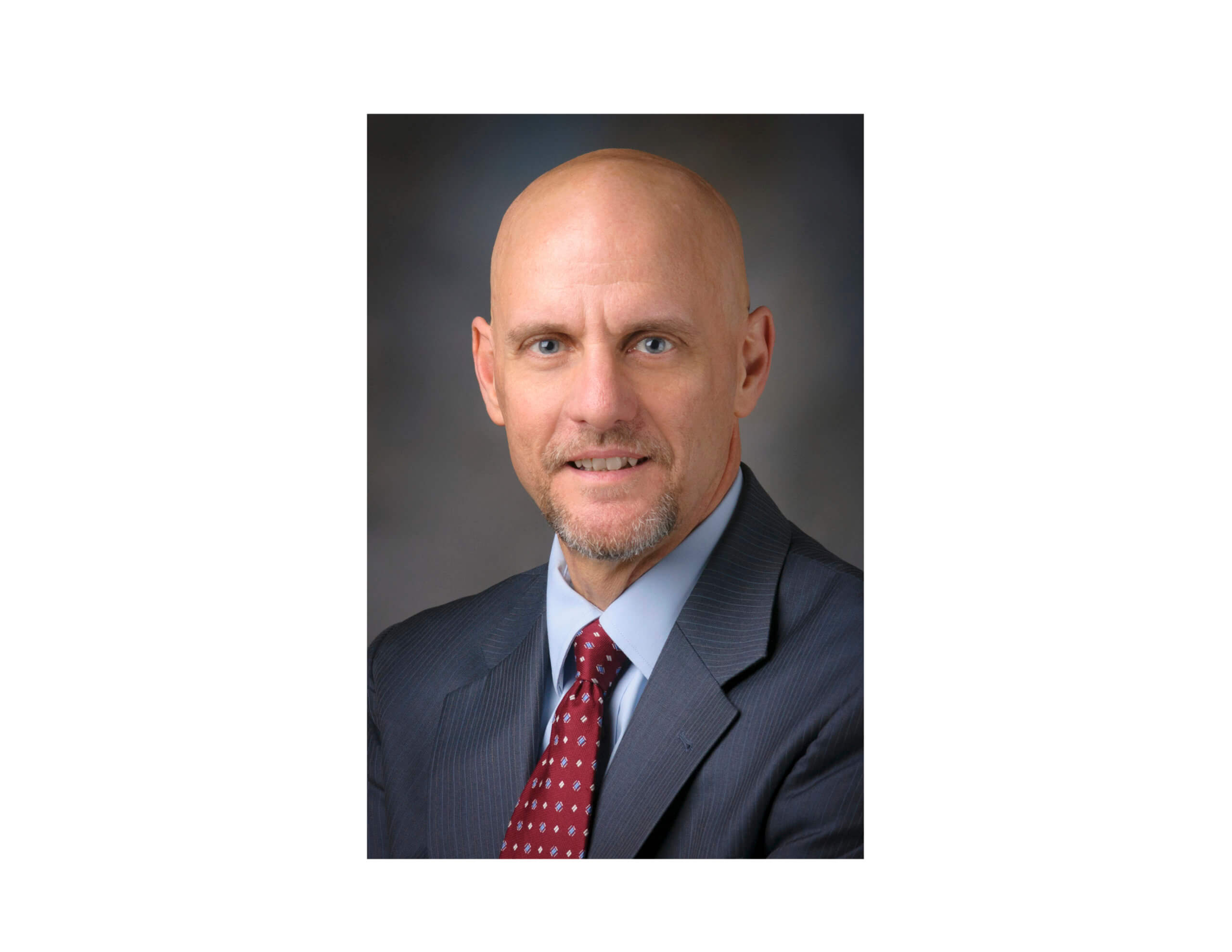 MD Anderson’s Stephen Hahn, M.D., has been nominated by President Trump to lead the U.S. Food and Drug Administration (FDA). Trump made the formal nomination on Friday, November 1.

If the Senate approves his appointment, Hahn will take over from acting FDA commissioner Norman “Ned” Sharpless, M.D., who has served since April, after Scott Gottlieb, M.D., resigned.

Hahn, 59, is currently chief medical executive at The University of Texas MD Anderson Cancer Center, a position he has held since 2018. An oncologist who specializes in treating lung cancer and sarcoma, Hahn joined MD Anderson in 2015 as division head, department chair and professor of radiation oncology. Before that, he worked in his hometown of Philadelphia as chair of the radiation oncology department in the University of Pennsylvania’s Perelman School of Medicine from 2005 to 2014.

Hahn’s research targets the molecular causes of the tumor microenvironment, particularly the study of chemical signals that go awry (aberrant signal transduction pathways) and the evaluation of proton therapy as a way to improve the efficiency of radiation therapy.

Hahn was no stranger to Houston when he arrived four years ago. He received his undergraduate degree in biology from Rice University in 1980 and then returned to Philadelphia to attend medical school at Temple University. His postgraduate training included a clinical residency and fellowship at the National Cancer Institute.

The FDA, an agency within the U.S. Department of Health and Human Services, regulates foods, drugs, biologics (vaccines, blood, blood products and more), medical devices, electronic products that give off radiation (such as X-ray equipment, microwave ovens and laser products), cosmetics, veterinary products and tobacco products.

Recent high-profile issues for the FDA include the rise in illnesses and deaths related to vaping products with tetrahydrocannabinol (THC) and the spike in measles cases in the U.S.—more than 1,200 so far this year, the greatest number of cases reported since 2000.

After a confirmation hearing, the Senate will vote on Hahn’s appointment.