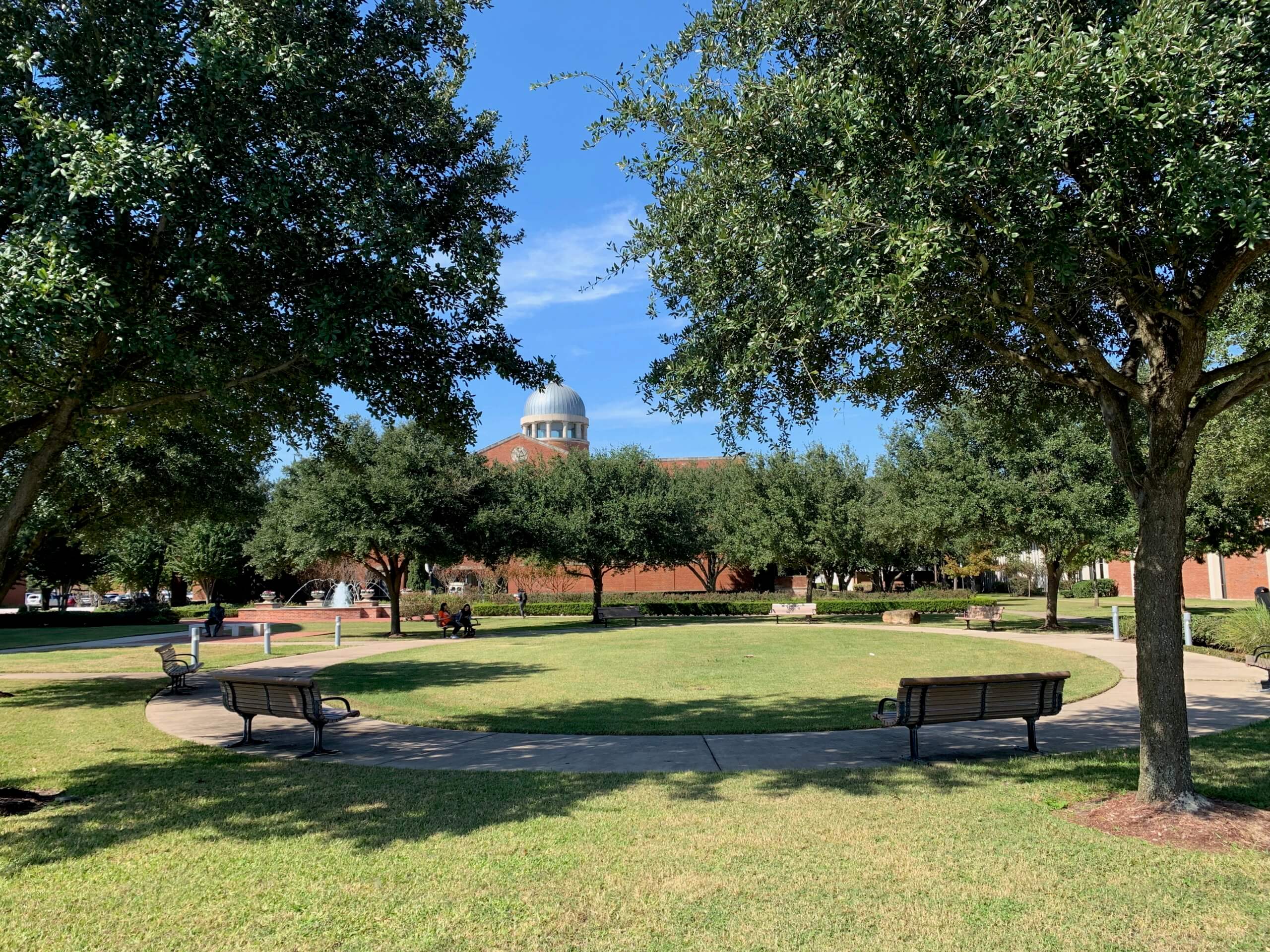 Kay Warren, co-founder of Saddleback Church, spoke to Houston Baptist University students during a 2019 Founders Day address about her son’s struggles with anxiety and depression, her grief after he took his life and how communities can be more supportive of people with mental health challenges.

“In our Christian world, we have not always had respect for people who live with depression,” Warren told a packed audience at HBU’s Dunham Auditorium. “In fact, through the years, I think we have put down people who have depression as just not having enough faith. If they could just memorize a few more verses or go to a few more Bible studies, their depression would evaporate—and that is just simply not true.”

Her 27-year-old son, Matthew Warren, ended his life in 2013. The death stunned the evangelical community and followers of her husband, Rick Warren, author of the best-selling book “The Purpose Driven Life” who is known for straight talk on tough issues.

Kay Warren believes many churches and religious groups have been critical of those with mental health challenges, so she has transformed her loss into what she calls her “greatest ministry” by encouraging members of her California megachurch and countless others worldwide—particularly young adults.

Her message is called the “Hope Circle” that conveys that “you are loved, you have a purpose, you belong, you have a choice and you are needed,” she said.

“I don’t think there is anyone who can comfort someone going through hard times better than someone who has gone through hard times,” Warren said. “You might say to yourself: I don’t have his intellect. I don’t have her beauty. I didn’t grow up with the money he did. But, you are needed in this world, you are God’s masterpiece and we need your story and we need what you have gone through.”