Doctors should remember to ask: 'Do you feel lonely?' 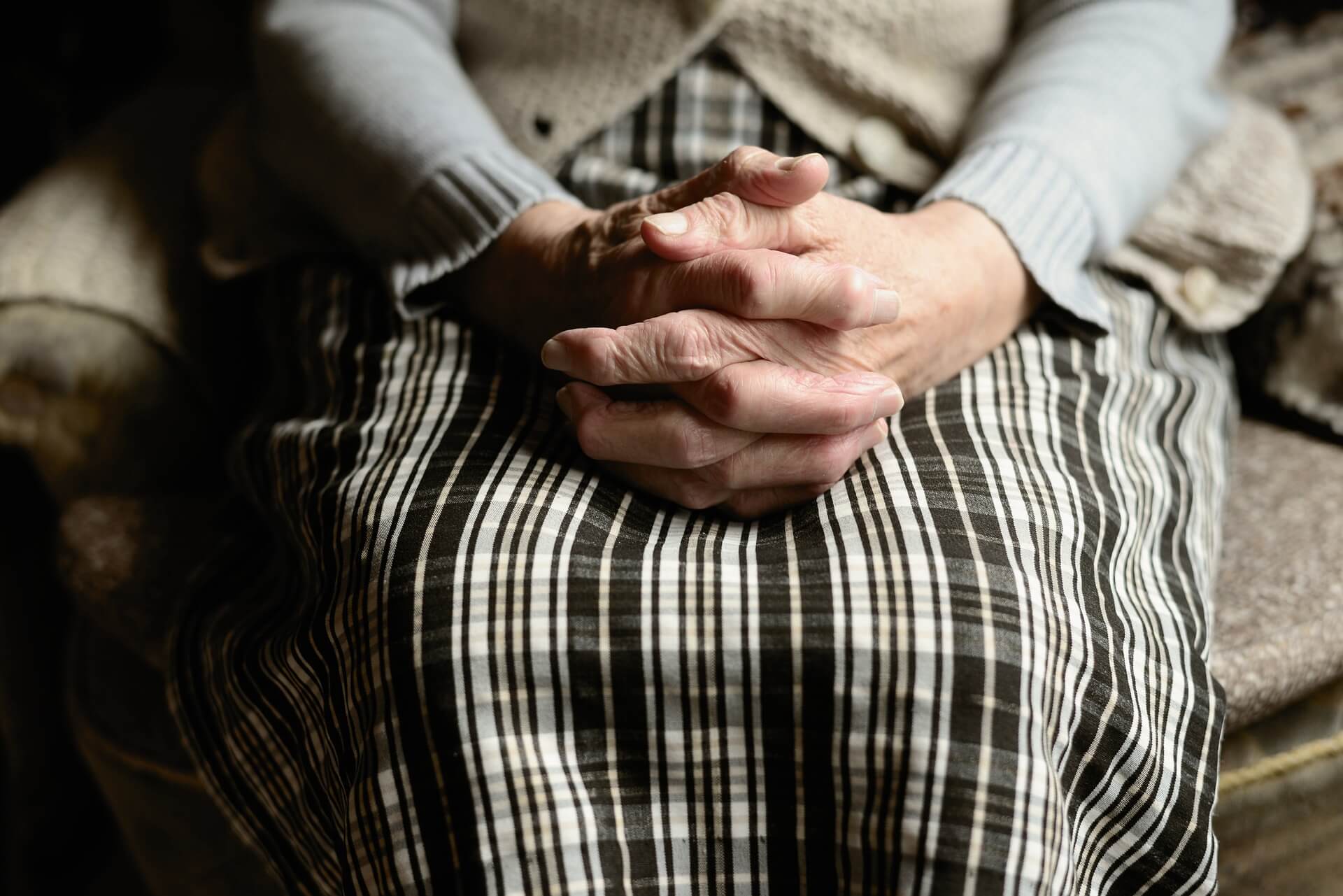 By nature, humans are a social species. Evolution has hardwired us to depend on our connections and interactions with others to survive and thrive.

As people live longer, though, they tend to have smaller social networks, due to retirement, declining health, mobility limitations and other challenges. What happens to seniors, physically and mentally, when their social relationships start to diminish?

A confluence of factors—physical, social, psychological and neurological—could create a depressive phenomenon known by the umbrella term “late-life depression,” according to Vineeth John, M.D., director of the Geriatric Psychiatry Section at The University of Texas Health Science Center at Houston (UTHealth).

“It is different than the early life depression in the sense that people don’t even come out and say they’re depressed,” John explained. “In fact, they’ll say, ‘I don’t know. Life is kind of blah. I’m very much tired of all these pains, all these aches and so,’ but this can get missed in a primary care setting or geriatric physician office visit because they don’t really think they’re depressed. But actually, these are all manifestations of late-life depression.”

About 10,000 baby boomers turn 65 in the United States every day; by 2030, 20 percent of the American population will be 65 or older. Loneliness is a stealth epidemic growing among this group.

“Our cells change by virtue of being in an environment [of] social isolation,” said Robert Roush, Ed.D., M.P.H., professor of geriatrics at Baylor College of Medicine and director of the Texas Consortium Geriatrics Education Center at the Huffington Center on Aging. “Loneliness could be part of the precursor of an epigenetic change.”

Health risks
The immune system is the first of the body’s systems to be affected by normal aging, but when compounded with chronic loneliness, the psychological stress can initiate physiological changes in the body. Researchers have linked social isolation and loneliness to an increased risk of health issues including high blood pressure, cardiovascular disease, cancer, obesity, weak immune system, anxiety, depression, cognitive decline, Alzheimer’s disease, even death.

Understanding the physiological effects of loneliness is integral to developing solutions and interventions that can help seniors lead healthier lives.

“Aging itself is not a disease, but there are diseases that are age-related, like cancer, dementia and other things,” Roush said. “There is a higher prevalence rate among older people who think of themselves as being lonely or feel socially isolated.”

With significant depression, the immune system becomes compromised and the body is more prone to infections, John said.

Individuals who spend a lot of time alone become hypervigilant of their surroundings. The resulting stress can activate the hypothalamicpituitary-adrenal (HPA) axis and the sympathetic nervous system, which modulates the body’s fight-or-flight response. The brain sends signals that trigger the body to divert blood flow from other parts of the body to specific muscles, increasing the blood pressure and heart rate and boosting muscle tension in preparation for fighting or fleeing.

Chronic exposure to this stress, not to mention maintaining a high alert state, can lead to more serious conditions over time.

“There’s been a disconnect for a long time between the mind and body, so to speak, and people have seen it as two very separate categories,” John said. “But I think we are one being, who is a physical being, a mental being, a social being, and a psychological and spiritual being. Any impact on our sense of well-being and connectedness has huge ramifications on our neural system and biological system.”

According to a meta-analysis by Brigham Young University psychology and neuroscience professor Julianne Holt-Lunstad, PhD., loneliness has been linked to an increased likelihood of death by 26 percent, the equivalent to smoking 15 cigarettes a day.

“We pounce on anyone smoking … more than one cigarette a day, but we let [people] be lonely for years and years, and then it increases the risk of depression, … increases dementia and also increases the visits to the ER,” John said. “It’s one of those silent maladies, silent epidemics.”

‘Do you feel lonely?’
Social isolation and loneliness are similar, but the not the same.

“Social isolation is the objective physical separation from other people—like living alone,” John said. “Loneliness is subjective, with distressed feelings of being alone and separated. It’s possible to feel lonely while among other people. You can also be alone and not feel lonely.”

This distinction is based on research by the late John Cacioppo, Ph.D., former director of the Center for Cognitive and Social Neuroscience at the University of Chicago, who pioneered the field of social neuroscience.

Loneliness is a “significant public health concern” that leads to an increase in physician visits, Cacioppo wrote in a study published in 2015 in the American Journal of Public Health.

Unfortunately, the topic of loneliness tends not to come up during those office visits.

By asking the right questions of patients young and old, doctors are better equipped to advise and direct them toward reducing feelings of loneliness and improving their overall quality of life.

“It’s worth a clinician’s time to make inquiries: ‘Do you feel lonely? Do you feel socially isolated? How can we help you in this regard?’” Roush said.

When it comes to finding the best social connections, experts said, quality trumps quantity every time. Establishing strong, meaningful relationships and a sense of community will take time and effort, but it will nourish the mind, body and soul.

“Creating communities should be a No. 1 priority,” John said. “We need a community of peers to sustain our well-being.”