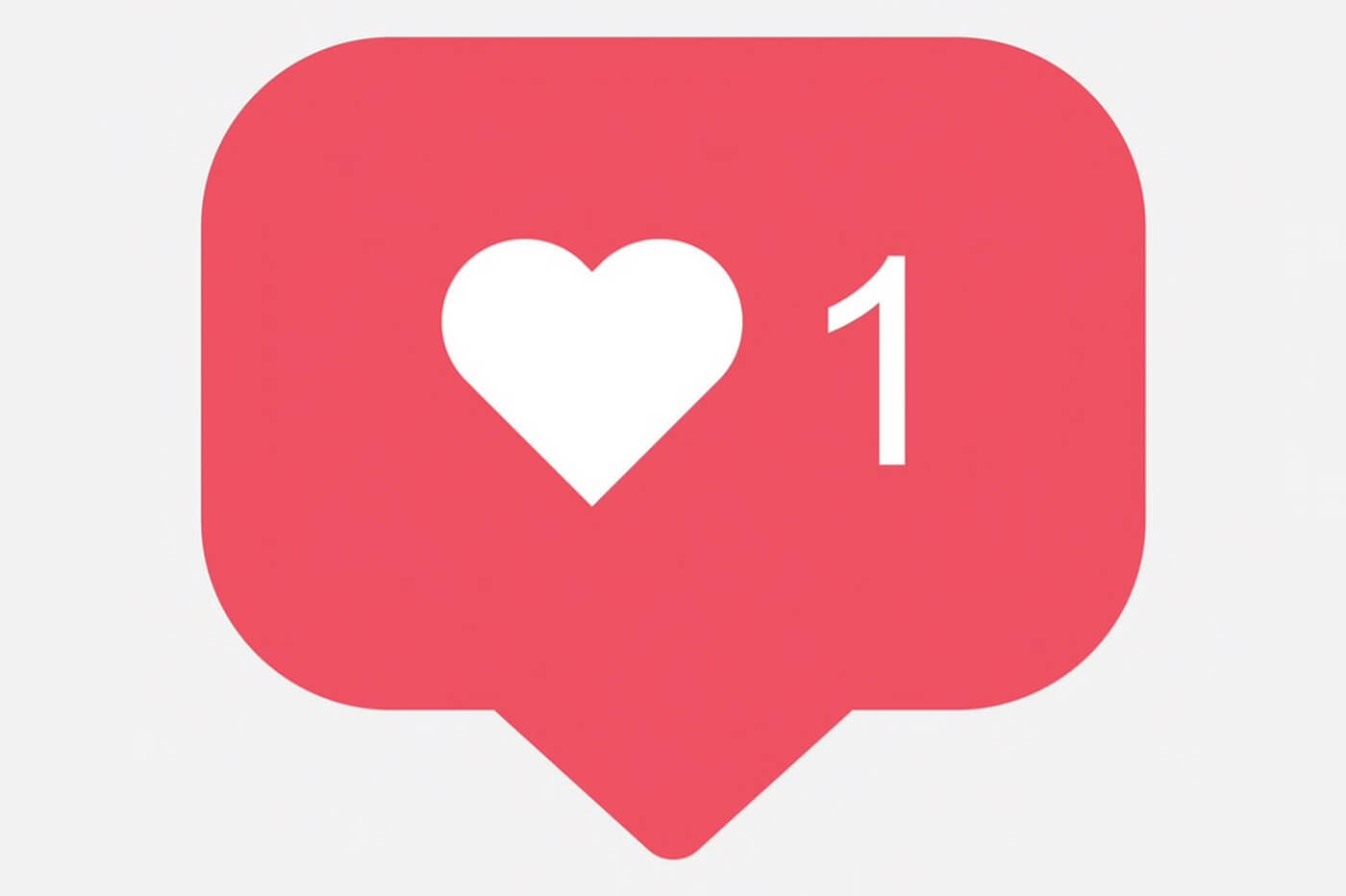 In an effort to create a more positive user experience on Instagram, the social media giant tested the impact of hiding likes—a virtual thumbs up from others on the platform—from profiles in the United States and has expanded the experiment worldwide.

The move was met with mixed reviews. Many people believe self-esteem is too closely tied to the number of likes individuals receive and applauded the change, while others—particularly influencers who profit financially from likes and followers—disapproved. 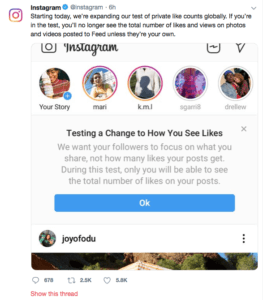 While appearing at Wired25, a two-day innovation summit held in San Francisco this month, Instagram CEO Adam Mosseri said the idea behind hiding likes is designed to “depressurize” the social media platform “to make it less of a competition and give people more space to connect with people they love and things that inspire them.”

John O’Neill, Ed.D., the clinical director of Menninger’s outpatient services and a licensed clinical social worker, said many people derive overall self-esteem from online platforms, which influences “how they portray themselves on social media and how people respond makes a big difference to them.”

Many IG influencers have made a living by creating images of perfection with beautiful scenery, coiffed hair, developed physiques and smiling families including well-behaved pets.

O’Neill has additional concern that getting likes and presenting a perfect image are not the only threats social media poses to mental health.

“How people are so easily comfortable with absolutely brutalizing another human being in comments?” he said, noting that “internet courage” and “social media courage” also can be damaging.

“Internet courage and now social media courage is: ‘Well, I’m hiding behind technology and I’m thousands of miles away and I can say whatever I want without any consequences,'” O’Neill said. “For someone’s mental health, the comments they receive can be so brutal, hurtful and painful, so that is a big thing that I know is hard to change or address, but that is what concerns me about social media.”