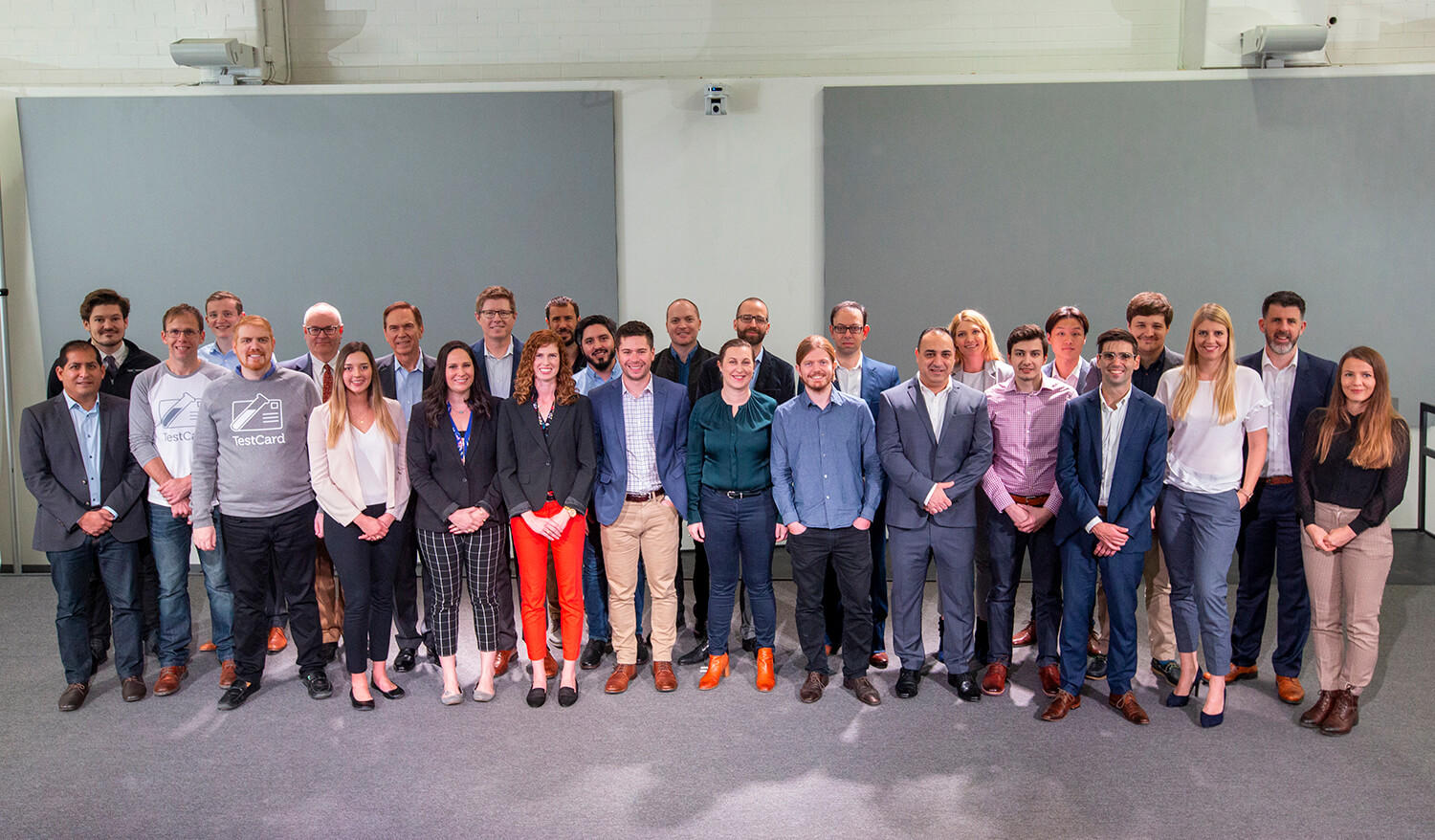 The crisp, four-minute pitches presented by the TMCx9 medical device company leaders during Demo Day on Nov. 7, 2019 are months—even years—in the making.

Some have extensive experience with short presentations, from company meetings or previous competitions. Others set out to condense the stories and goals of their companies for the first time.

What each leader conveys to the audience is the result of clear messaging, deeply edited slides and endless practice. The TMC Innovation Institute offers support for thorough consulting from Plot Creative, which helped refine the presentations.

Contacted last week about how the preparation was proceeding, some of this year’s presenters offered five tips for creating a clear and memorable pitch.

“I think the most important part for a four-minute pitch is to really tell the story. You want to make sure [the audience] remembers what you do and why you’re doing it and also understands that it’s a terrific financial opportunity,” said Angie Conley, founder and CEO of AbiliTech Medical, based in Minneapolis. “One of my first pitches was three minutes and my mistake was trying to get my whole business plan out. I went first and I quickly watched everybody else follow with a story that told about what they are. They didn’t try to share everything—they just tried to make an impression. The one that told the best story won. I learned a lot from that.”

TMCx coaches provided a framework on which presenters could build their messages.

“You define the problem and then you present the solution—which is your device—and then you need to discuss how big the market is, what the progress has been and then you mention your team,” said William Altman, Houston-based CorInnova’s CEO and president. “The outline is helpful, but it’s the constantly revising your message, showing it to other people and getting their feedback that really allows you to condense this.”

“I have done this before. We had a TMCx preparation pitch in August,” said Marija Plodinec, Ph.D., CEO and co-founder of Switzerland-based Artidis. “I prepare the slides with minimum information—one sentence to two sentences.”

Altman thought a lot about clarifying his message in two previous pitch competitions and through studying some of the best tech presenters.

“I’ve also read some of the books on Apple Computer and how Steve Jobs did presentations,” he said. “It’s a whole science these days of how people are trying to make their message simple, but exciting. It takes work.”

ADHERE TO THE FOUR-MINUTE LIMIT

Getting the timing right was the task at hand for Altman last week when he received a call for an interview as he was practicing. He was at 3 minutes and 23 seconds with three slides to go about CorInnova’s device to improves function for patients with heart failure.

By phone the day before she flew to Houston last week, Plodinec explained how she condensed her message.

“I talk to myself to see what time is needed to say everything I want to say. I record myself and cut the sentences,” she said. “I redo it and redo it until I get the information translated before the time is over.”

PRACTICE BEFORE AN AUDIENCE

Conley’s AbiliTech is focused on restoring independence to people who live with neuromuscular weakness or injury in their arms. Unlike many in her cohort who are scientists, Conley comes from a business background in product development at Medtronic. She found value in the importance of tandem messaging verbally as well as on screen and through body language.

“I had a coach that I worked with twice to practice and set the stage and talk about nonverbal communication,” Conley said.

Plodinec’s Artidis device is a nanomedical sensor that provides data analysis to personalize cancer diagnosis and optimize treatment, with a goal to reduce the wait time for results from weeks to less than three hours.

“We had a lot of practical sessions. We had to stand up on the stage and do it,” she said. “We got coaching on how to present ourselves. The sessions have been extremely useful exactly in training us how to stand in front of the camera, for example, and how to be convincing and what words to use to explain your technology better to a non-expert or someone who has no idea about cancer or branding. … When I’m on the stage and look into the audience, somehow, for me, at that point it connects.”

Other medical device companies in the TMCx9 cohort pitching at Demo Day are: