Psychedelics are back, man

Psychedelics are back, man 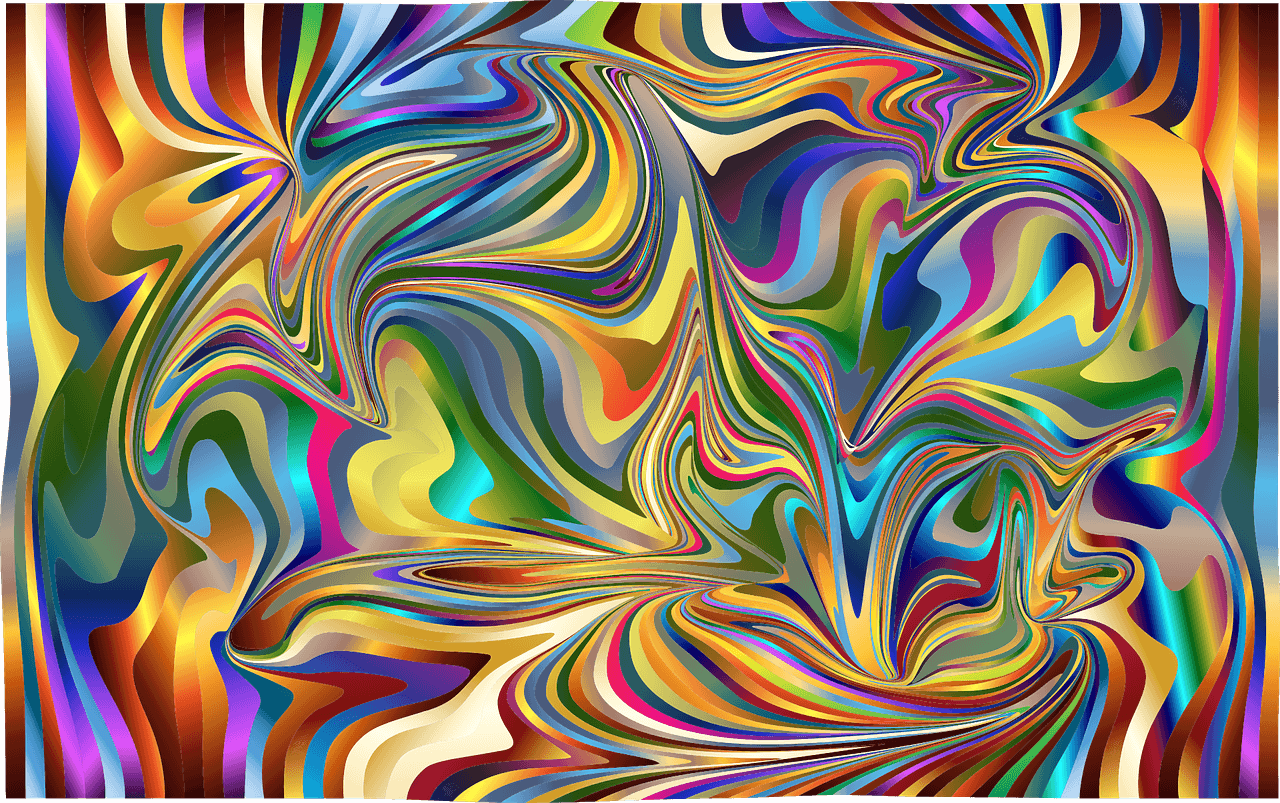 Thanks to a new wave of research interest in a class of drugs that became stigmatized by its association with the 1960s counter-culture movement, psychedelics are poised for a comeback.

Johns Hopkins Medicine is set to launch the first-ever research center in the country dedicated to studying psychedelic medicine and its effects on behavior, brain function, learning, memory neurobiology and mood. Funded by a group of private donors, the Center for Psychedelic and Consciousness Research hopes to find new therapeutics to treat depression, addiction, Alzheimer’s and other diseases.

The three main psychedelics are LSD (acid), MDMA (ecstasy) and psilocybin (a naturally-occurring compound found in more than 200 species of mushrooms). Psychedelic drugs lead to mind-altering experiences by binding with serotonin receptors in the brain.

“By binding to these receptors, these [drugs] in turn elicit euphoric, sensory enhancement effects and these visual and mental hallucinations that individuals experience,” said Austin De La Cruz, Pharm.D., clinical assistant professor at the University of Houston College of Pharmacy.

Currently, psilocybin is the most studied psychedelic and has been shown to create “enduring, positive changes in attitudes, moods and behaviors lasting months,” according to Roland Griffiths, Ph.D., director of the Center for Psychedelic and Consciousness Research at Johns Hopkins.

“There’s a lot of exciting research to be done—both in terms of exploring therapeutic applications, as well as understanding the basic pharmacology and neuroscience underpinnings that account for the potential therapeutic effects of these drugs and their remarkable ability to alter consciousness in a way that’s deeply meaningful to people,” Griffiths added.

Serotonin is a neurotransmitter that plays an integral role in regulating mood, appetite, cognition memory and perception. A class of antidepressants called selective serotonin reuptake inhibitors (SSRIs) work by increasing serotonin levels in the brain to mitigate depressive symptoms.

“There’s a lot of data out there showing that too little serotonin can lead to habitual repetitive thinking,” De La Cruz said. “An individual might think that they’re not good enough, no one understands them, no one loves them, everything is terrible.”

Psilocybin has been shown to help reframe and recalibrate people’s mindsets. A 2006 study by Griffiths and his team at Johns Hopkins showed that psilocybin produced perceptual changes and “mystical-type experiences having substantial and sustained personal meaning and spiritual significance.”

“Taking psilocybin helps down-regulate that network of stories that we’ve been playing over in our head so that we can, in a way, come up with new stories and have a new perspective,” De La Cruz said.

In 2016, Griffiths and his team published another psilocybin study in the Journal of Psychopharmacology that showed approximately 80 percent of participants experienced a decrease in depression and anxiety, 83 percent reported improved sense of well-being or life satisfaction and 70 percent reported their experience as “one of their top five spiritually significant lifetime events” six months after the final treatment.

Unlike other antidepressants, which can take weeks to become effective, psilocybin works in a matter of hours.

“After just a single session that takes place over a 6-hour period or maybe a couple of sessions, people are changed enduringly,” Griffiths said. “We don’t have any model of that kind of intervention being effective in the entire field of psychiatry.”

Psilocybin was sold to psychiatrists and psychologists in the 1950s and 1960s as a therapeutic for patients, but the drug gained a negative reputation due to its recreational use by the hippie, anti-war counterculture. As a result, in 1970, psilocybin and other drugs of its class were categorized as Schedule 1 drugs—meaning they have a high potential for abuse with no therapeutic benefits. Risks include blood pressure changes, nausea, accelerated heart rate, panic attacks, anxiety and acute psychotic episodes, but psilocybin has an extremely low toxicity level and deaths due to the drug have been “extremely rare,” according to the Drug Policy Alliance.