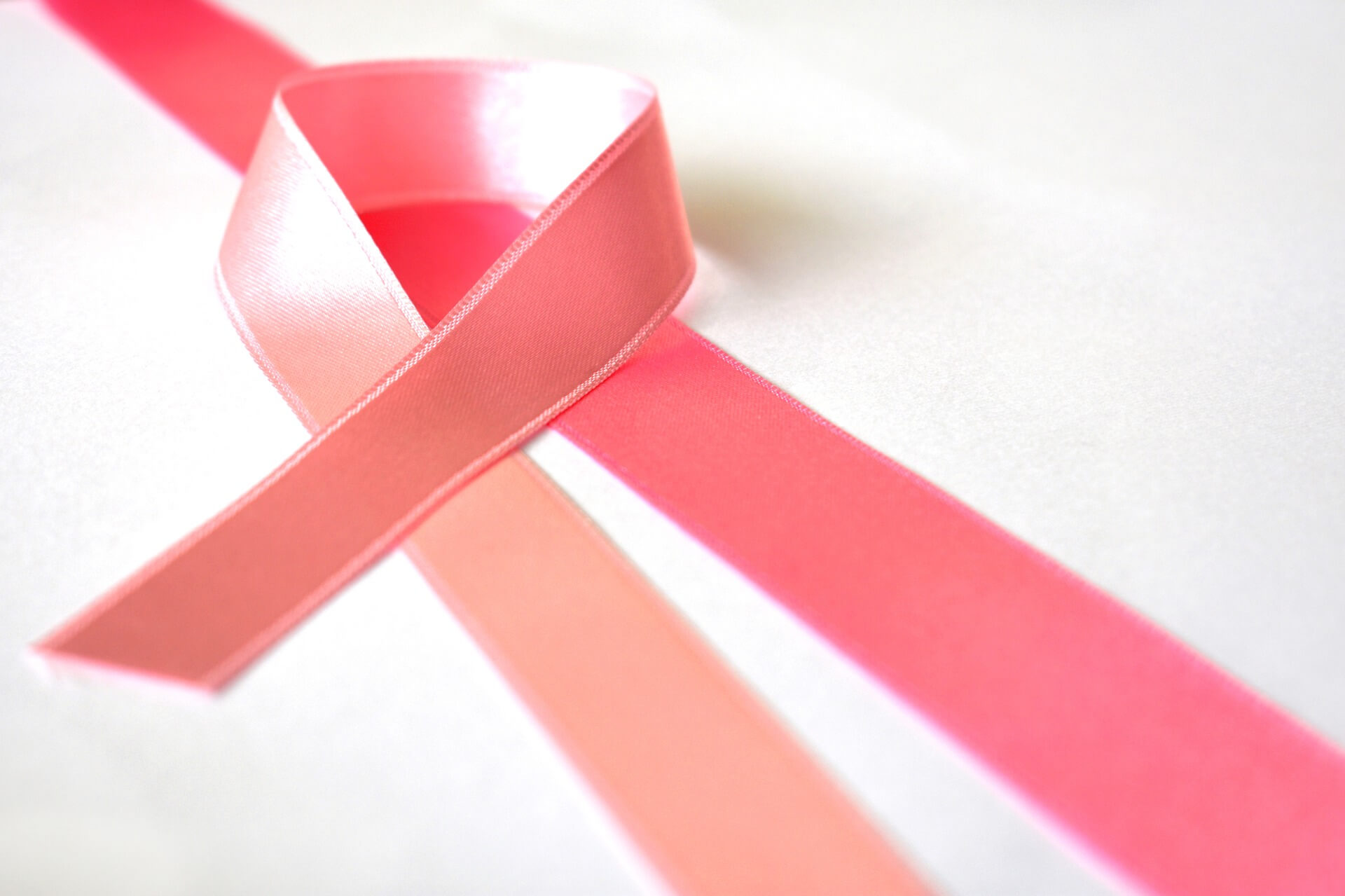 The pink ribbon that represents breast cancer, the most common cancer in women in the United States, doesn’t just include female patients and survivors. Those pastel swatches also embody the struggles and triumphs of men.

“Historically, there’s been such a focus on breast cancer affecting women and generally a public misperception that male breast cancer doesn’t exist—but it does,” said Alastair Thompson, M.D., section chief of breast surgery at Baylor College of Medicine and co-director of the Lester and Sue Smith Breast Center at the Dan L Duncan Comprehensive Cancer Center. He has treated both female and male breast cancer patients over the last three decades.

One in eight women in the U.S. will develop breast cancer. The disease in males is rare and often overlooked during October, which is Breast Cancer Awareness Month.

Genetics (including BRCA1 and BRCA2 mutations), age, family history and radiation exposure are risk factors for breast cancer in men. Approximately 90 percent of male breast cancer cases are estrogen receptor-positive. In addition, men are more likely to be diagnosed later with a more advanced stage of breast cancer, which makes treatment more difficult.

“We don’t have screening for male breast cancer the way we do for women with breast cancer,” Thompson said. “Breast cancer in men tends to occur where either it’s a lump that’s proportionally larger compared to the size of the breast or it may have involved or invaded the surrounding skin, which makes it more advanced. It may have not really been noticed by the man and, therefore, already have developed some spread or lymph node metastasis in the armpit.”

Because of the rarity of male breast cancer cases, there’s been a paucity of scientific data from clinical trials specific to men. They have had little to no inclusion in breast cancer drug trials. As a result, treatment options for men are limited to protocols based on studies and data from female breast cancer patients.

“We’ve treated men with breast cancer following on from the way we’ve treated women with breast cancer,” Thompson said. “Trying to set up a clinical trial for what is a less-common condition overall and get resources to be able to deliver on that trial—including trying to get drug companies interested to allow us to use their newer medications—is enormously challenging.”

In August, the U.S. Food and Drug Administration (FDA) drafted guidance titled “Male Breast Cancer: Developing Drugs for Treatment” that is currently open to public comment and aims to establish recommendations to help researchers include more men in clinical trials for lifesaving treatments.

“While some FDA-approved treatments are gender-neutral in their indication, many therapies are only approved for women and further data may be necessary to support labeling indications for men,” Richard Pazdur, M.D., director of the FDA’s Oncology Center of Excellence and acting director of the Office of Hematology and Oncology Products in the FDA’s Center for Drug Evaluation and Research, said in a statement. “We hope that the recommendations in the draft guidance issued today will, when finalized, encourage drug development for the treatment of male breast cancer and ultimately, provide additional FDA-approved treatment options for patients.”

Understanding the disease more in men could also benefit women.

The Baylor surgeon added that the medical community is responsible for bringing the FDA’s goal to fruition.

“We should welcome the fact that the FDA is sufficiently interested,” Thompson said. “It’s going to be up to folks like myself and my colleagues—my friends in the Texas Medical Center and further afield—to deliver on the expectation that the FDA has for us to do something positive about this and to deliver on what men of the future, as well as men of the present, need in terms of trying to find ways to prevent it—but, certainly, for those men who get male breast cancer to deal with it.”

The FDA is accepting comments and feedback on the draft guidance through Oct. 28, 2019.