Are you one of the more than 100 million American adults with high cholesterol?

Are you one of the more than 100 million American adults with high cholesterol? 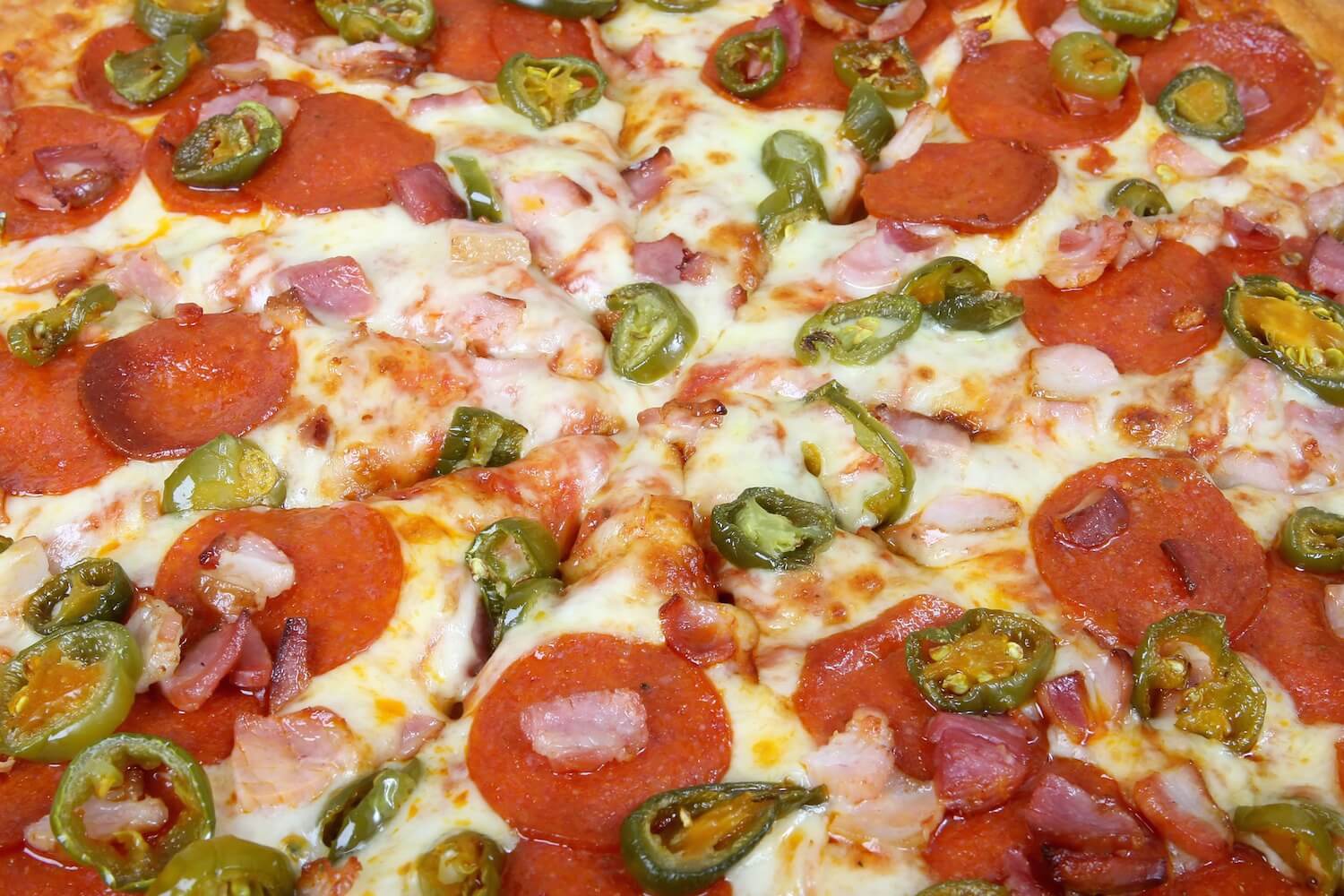 It’s known as a silent killer, but high cholesterol doesn’t have to go undetected. A simple blood test, known as a lipid panel, can determine if an individual has dangerous cholesterol levels and if that risk could lead to a sudden heart attack or stroke.

The test could save your life. And this September, observed each year as National Cholesterol Education Month, could serve as your annual reminder to get tested.

“You can’t feel cholesterol in your bloodstream, so there’s no way to sense if it is high or if it’s low. You don’t even know if you’re building up plaques. What you feel is when you have a heart attack, and that’s very late in the disease process,” said Christie Mitchell Ballantyne, M.D., cardiology chief for the department of medicine at Baylor College of Medicine. “You could have had high cholesterol for 60 years and be building up plaque, and then one of the plaques ruptures or develops a blood clot, blocks off the arteries, and then you have a heart attack. Unfortunately, no matter how in tune you are with your body, you can’t know what your cholesterol level is unless you get it checked.”

Cholesterol is a fat-like substance that, when in excess, can build up in a person’s arteries and settle as a form of plaque, eventually narrowing those arteries. According to the Centers for Disease Control and Prevention (CDC), more than 102 million adults in the United States 20 or older have total cholesterol levels at or above 200 mg/dL. A healthy level is considered to be 170 mg/dL or less.

Getting tested, Ballantyne said, is the first step to taking control of your health. He explained that the lipid profile measures both types of cholesterol—LDL and HDL. LDL—which stands for low-density lipoprotein—is the type known as “bad” cholesterol, which leads to clogged arteries. HDL, which stands for high-density lipoprotein, is known as “good” cholesterol and helps transport cholesterol to the liver to be expelled from the body and away from the arteries. The lipid profile also indicates the level of triglycerides, which is a type of fat found in the blood.

He added that having a high triglyceride result plus high LDL, or “bad” cholesterol, can be especially harmful and that their presence is typically accompanied by conditions such as diabetes, obesity and high blood pressure. Because these levels can change throughout a person’s lifetime based on age and lifestyle, experts recommend that adults get a lipid panel every five years.

But high cholesterol isn’t just attributed to age, smoking, poor diet and a lack of exercise; some cases are grounded in genetics.

“There is another lipid test that’s moving into the mainstream which looks for the presence of lipoprotein(a),” Ballantyne said.

Lipoprotein(a) is emerging in the scientific literature as a reliable independent risk factor for having a cardiovascular event. Like cholesterol, there are no symptoms of its presence in the blood.

“It turns out that it is hereditary, so there is a genetic factor, and we know that in certain populations, levels are higher,” Ballantyne said, adding that, importantly, lipoprotein(a) does not show up on a regular lipid panel.

“You may have to ask for the test, but everyone should get tested at least once in their lifetime,” Ballantyne said, echoing the newest recommendation from the European Society of Cardiology, which was released in August.

Once a person is tested for cholesterol levels and additional risk factors, including elevated lipoprotein(a), the next step is to work on reducing cholesterol if it is found to be higher than the normal range.

“Know your numbers, see what your risk is, know your family history, and then make a plan,” Ballantyne said, citing diet and exercise, smoking cessation and considering medications.

“We have really good medications for these problems now—lots of generic, inexpensive medications that are easy to take with very few side effects,” he said. “That doesn’t mean everybody is easy to treat, but, in general, people can really do a tremendous amount with diet and exercise and simple, inexpensive, generic medications.”

According to the CDC, an ideal diet for maintaining healthy cholesterol levels includes one that is low in fat and high in fiber, with plenty of fresh fruits, vegetables and whole grains. Ballantyne added that individuals should especially stay away from highly-processed carbohydrates.

“The big culprit in the American diet is usually not actually cholesterol but too many carbohydrates, particularly simple carbohydrates, and also too much saturated and trans fat,” he said. “Unfortunately, if you take a look at people’s snack foods, it’s potato chips, which is basically carbs, fat and salt. A lot of our processed foods are very high in carbohydrates and saturated fat, so you’ve really got to go through your diet and clean it up.”

Ballantyne added that to reduce the risk of vascular diseases, a person should look at their health as a whole, with cholesterol being just one factor. Age, obesity, high blood pressure, diabetes, glucose levels and smoking should all be addressed, he said, for optimal cardiovascular health.