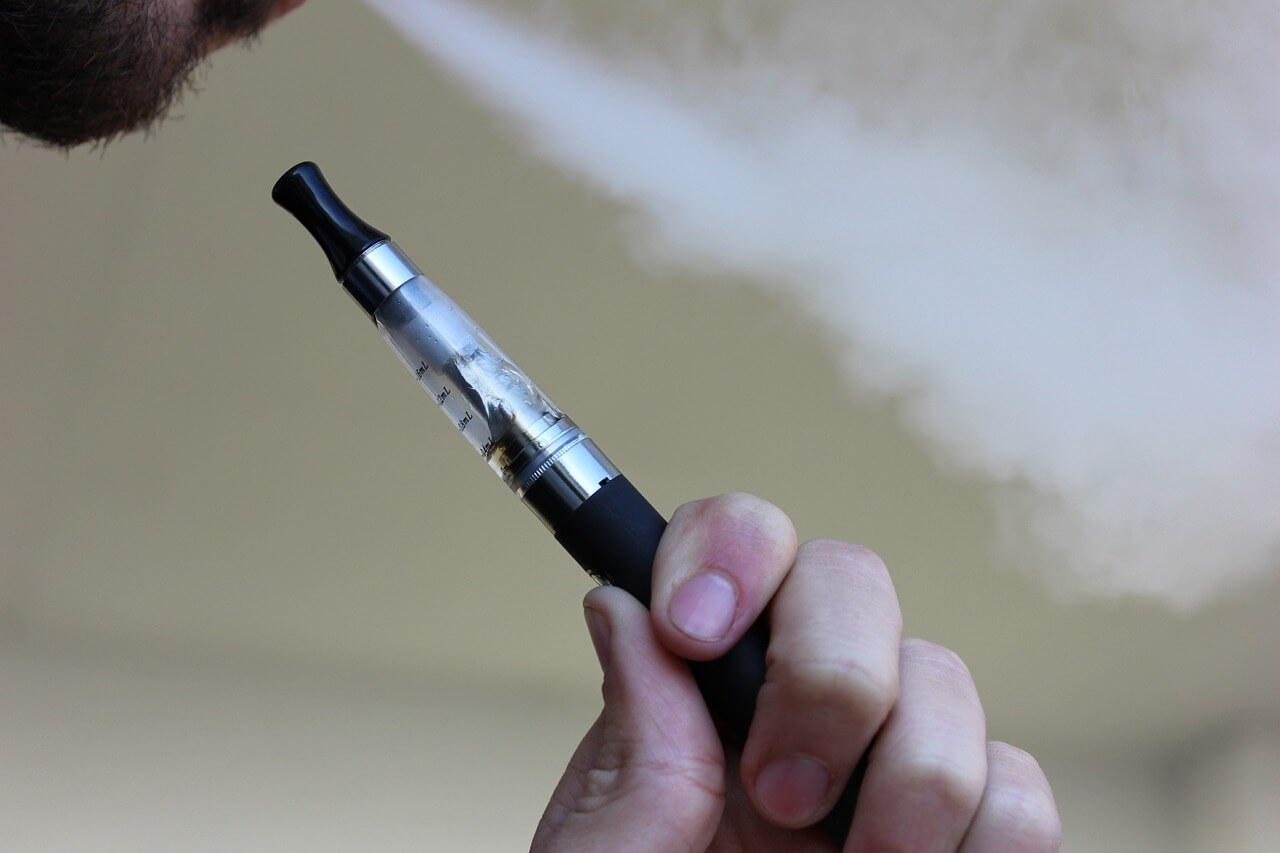 UPDATE (Sept. 10, 2019): The Houston Health Department announced today that at least three Houston teens have been hospitalized for vaping-related severe pulmonary disease within the past month. The local cases are part of a national outbreak of patients suffering from severe lung issues after using tainted vaping products.

“This is a very serious outbreak and I urge all parents to check with their children to make sure they are not using e-cigarette products. Adults should also stop using the products,” according to a prepared statement from David Persse, M.D., the local health authority for the Houston Health Department and its EMS medical director. “These illnesses are life-threatening, even for healthy young people who may not regularly use these products.”

Persse added that “there will probably be new cases until the cause is identified.”

ORIGINAL STORY: A recent string of hospitalizations associated with vaping has sparked a nationwide investigation into the cause of the illnesses, with some experts suspecting that smokers are vaping with nicotine and/or tetrahydrocannabinol (THC), a psychoactive chemical found in cannabis.

The “multistate outbreak of severe pulmonary disease” linked to vaping has been reported in 215 cases from 25 states as of Aug. 27, according to the Centers for Disease Control and Prevention (CDC). That number jumped from 94 possible cases in June 2019 in 14 states and is expected to continue to increase. Most recently, a patient from Illinois was hospitalized on July 29 with severe pulmonary disease and died on Aug. 20, confirmed officials from the Illinois Department of Public Health. It is the first death associated with vaping, but not the last, experts fear.

“Although the etiology of e-cigarette-associated pulmonary disease is undetermined, epidemiologic investigations in affected states are ongoing to better characterize the exposures, demographic, clinical, and laboratory features and behaviors of patients,” the CDC stated in a news release issued today. “All patients have reported using e-cigarette products. The exact number is currently unknown, but many patients have reported using e-cigarettes containing cannabinoid products such as THC or CBD.”

Symptoms include cough, shortness of breath and fatigue, as well as nausea, vomiting and diarrhea.

“To have this kind of acute reaction, there must be something else going on,” said Maher Karam-Hage, M.D., medical director of the Tobacco Treatment Program at The University of Texas MD Anderson Cancer Center. “[E-cigarettes] have been here for almost 10 years now. We would have seen this before … in this dramatic way of not breathing, going to the ICU, etc. These things don’t happen just like that. … It is likely that it’s something people are adding to the vapor to cause such an acute reaction.”

In collaboration with the CDC, The Texas Department of State Health Services (DSHS) has launched an investigation into suspected cases of severe lung disease linked to vaping or the use of electronic cigarettes (e-cigarettes). So far, there have been fewer than 10 reports of suspected cases in Texas, according to DSHS.

“We don’t know what’s going on and that’s why they’re investigating, but the most likely scenario is that people are using something else and putting other [ingredients] in the vapor,” Karam-Hage said.

While the culprit behind these health issues remains unclear and public health investigators have yet to identify a particular product or substance, experts hypothesize the common denominator is vaping with nicotine and/or tetrahydrocannabinol (THC), the main psychoactive chemical found in cannabis.

“Even though cases appear similar, it is not clear if these cases have a common cause or if they are different diseases with similar presentations,” the CDC said in a prepared statement. “The state departments of health are investigating the possible cause of the illness by testing patient specimens and e-cigarette products.”

This is why officials are seeking help from the medical community to identify and report cases and, hopefully, find a common link, said DSHS spokesman Chris Van Deusen.

The news of recent ailments “plainly underscores the fact that vaping is not safe for adolescents,” Van Deusen added. Compared to traditional combustible cigarettes, e-cigarettes are relatively new and there is little information about their long-term health effects.

“When someone has been using e-cigarettes for years, we don’t know the impact of that,” Karam-Hage said. “They don’t have as many toxins by far compared to smoking a cigarette and we know they’re going to be less harmful, but we don’t know what that level of harm is going to be in the long run.”