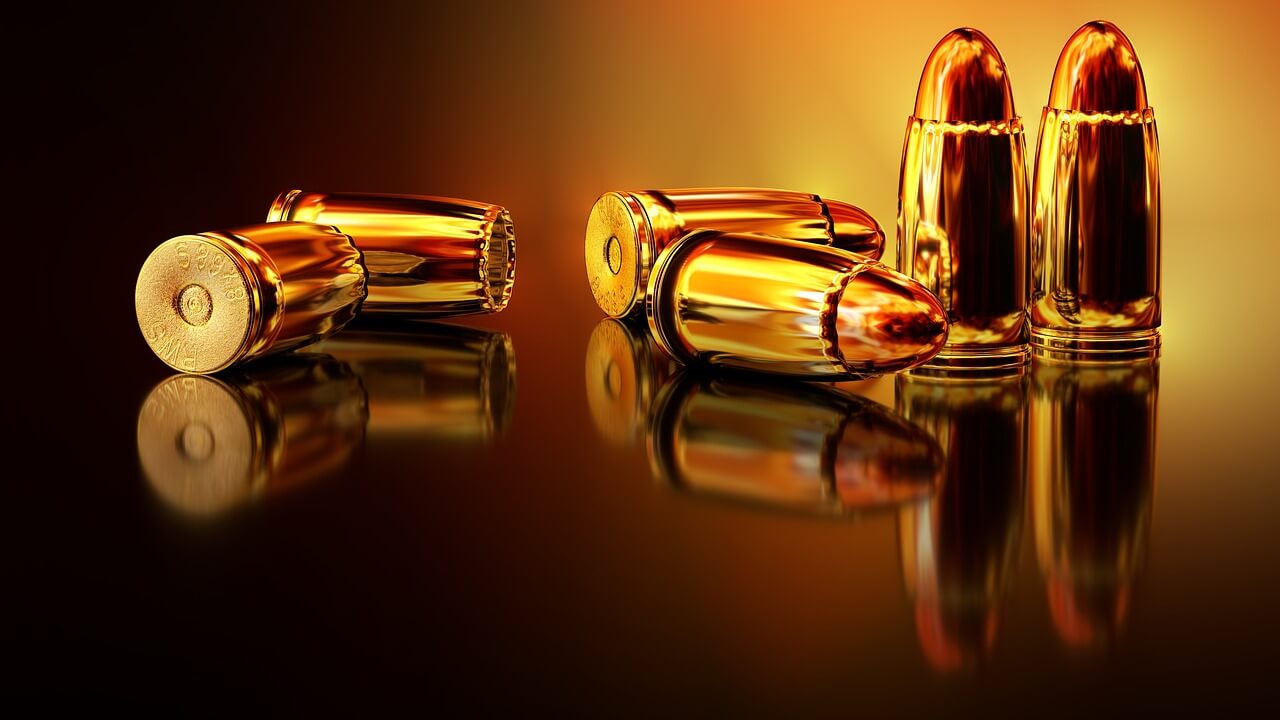 Two mass shootings over the weekend collectively claimed the lives of more than 30 people in El Paso, Texas and Dayton, Ohio, provoking shock and sadness from the nation, but a toughened resolve from medical professionals.

“The devastating gun violence tragedies in our nation this weekend are heartbreaking to physicians across America. We see the victims in our emergency departments and deliver trauma care to the injured, provide psychiatric care to the survivors, and console the families of the deceased. The frequency and scale of these mass shootings demands action,” Harris said in a statement.

In Houston, emergency doctors who witness the ravages of gunshot wounds at Texas Medical Center trauma centers are working locally and nationally to find solutions to firearms violence.

Bagg, a third-year medical student, was raised in El Paso and understands just how much the class can make a difference.

“Most recently, we gave a workshop to pediatric residents. We taught pediatric residents about safe storage [of guns] and how to have that conversation with parents … without jeopardizing the patient-physician relationship,” Bagg said. “If you are going to have guns in the home, that’s a risk factor for accidental discharge—for suicide—but here’s what you can to do to mitigate that risk. I know that when these future pediatricians start having this conversation with parents, they are saving lives. … That’s a direct impact of what we’ve been working on at UT in contributing to gun violence prevention.”

Cedric Dark, M.D., an assistant professor of emergency medicine at Baylor College of Medicine, said that this is a moment when the unique expertise of physicians can be heard and harnessed.

“Mass shootings help highlight the issues, but the issue for me is the steady trickle of daily gun violence,” Dark said. “When you are talking to physicians, particularly trauma surgeons or emergency physicians, we see the daily toll of gun violence.”

Dark, who works in the trauma centers at Ben Taub Hospital and Baylor St. Luke’s Medical Center, was involved in the #ThisIsOurLane campaign that started in November on social media in response to a tweet from the National Rifle Association that called for “anti-gun doctors to stay in their lane.” He is also the founder and executive editor of the Policy Prescriptions blog, which seeks to marshal physician expertise to solve public health issues.

ACEP is also among the partner organizations of The American Foundation for Firearm Injury Reduction in Medicine. Known as AFFIRM, the nonprofit was founded by emergency physicians working to end the epidemic of gun violence through research, innovation and evidence-based practice.

Alison Haddock, M.D., assistant professor of emergency medicine at Baylor College of Medicine, is an ACEP board member.

Over the weekend, she worked in the Ben Taub trauma center and treated several patients with gunshot wounds. Her advocacy for evidence-based firearms violence research includes encouraging organizations and individuals to contribute to AFFIRM.

“We saw back in the ‘50s and ‘60s the huge difference that a public health approach made in motor vehicle accidents and how much safer we were able to make cars by putting an effort into that,” Haddock said.

She noted that some gun violence research, particularly from the nation’s premier public health agency—the Centers for Disease Control and Prevention—has been curbed because of resources.

“This research is just so important and it’s underfunded because of the restrictions in place,” Haddock said, referring to the Dickey Amendment, a rider in federal omnibus spending bills over the last two decades that has limited the funding of gun violence research to projects that don’t specifically advocate or promote gun control. “Because we don’t have that federal funding, having private funding is important.”