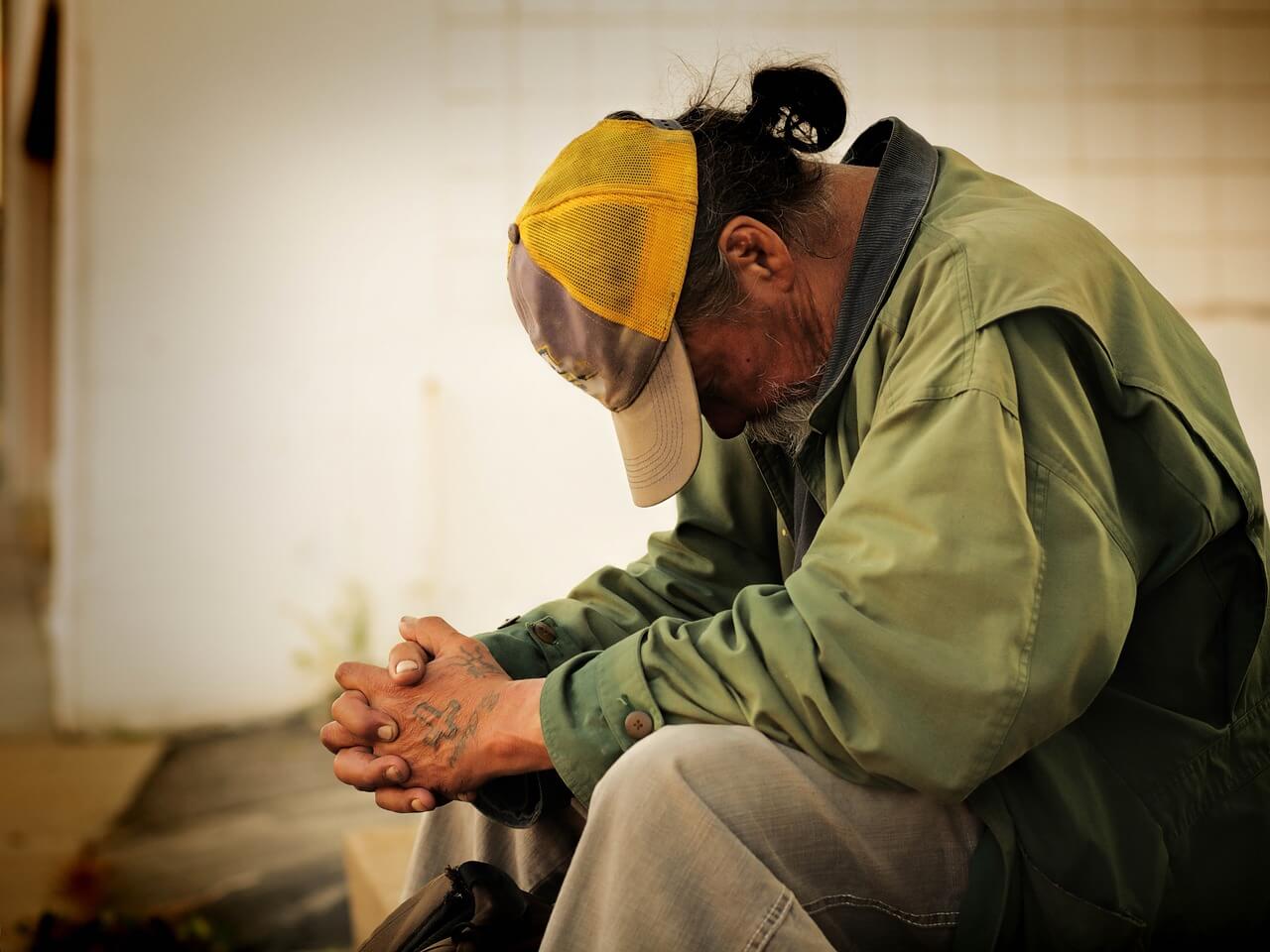 Every day in Houston, homeless men, women, children and animals can be found tucked under underpasses, sitting aside streets and beyond plain sight across the city.

Baylor College of Medicine family and community medicine physician Fabrizia Faustinella, M.D., has spent her career caring for Houston’s homeless residents and was inspired to create a documentary to share their stories.

“I was trying to put a human face to the problem,” Faustinella said. “When we talk in general about homelessness, it is very hard to relate to those individuals, but these are human beings and I wanted to focus on the shared humanity.”

Faustinella wrote, produced and directed the The Dark Side of the Moon, a 63-minute documentary addressing the causes of homelessness, the biases against homeless people and possible solutions.

“A change in public policies can really make a big impact,” she said. “By increasing public awareness and a change in attitude towards homelessness, maybe people will be more prone to support those public policy programs.”

According to the U.S. Department of Housing and Urban Development’s 2018 Annual Homeless Assessment Report, there were more than 550,000 people in the nation without permanent housing on a single night.

“The challenge with being homeless is that every day you are not only trying to find food and shelter, but it is also an issue of isolation,” Faustinella said. “As much as they try to form a community, there is an issue with being isolated and feeling completely on the margins of society.”

“I’ve worked at county hospitals—Ben Taub, LBJ—and in county clinics,” Faustinella said. “Currently, I am with the Harris Health same-day clinic system where I see many racial and ethnic minorities and homeless patients. I have also worked as a consultant for the Harris County Psychiatric Hospital (UTHealth Harris County Psychiatric Center) where I really could see the impact of mental illness on people and see how that could really become a contributing factor to homelessness.”

In addition to raising awareness through the film, Faustinella is proud of the work being done by Texas Medical Center institutions to combat homelessness in Houston. The HOMES Clinic, a nonprofit organization staffed by students from Baylor College of Medicine and the University of Texas Health Science Center at Houston, provides care to the local homeless population, as does the Health Care for the Homeless program at Harris Health System.

Faustinella, who also has a background in filmmaking, shot the documentary with a crew in different locations around Houston and Austin.

“I just went out in the streets with my cameramen and I went to city parks and underpasses to see who would be willing to participate,” she said.

The Dark Side of the Moon has received national and international attention, including being chosen as an official selection at the 2019 International Christian Film Festival.

Currently, the film is not scheduled for any public screenings in the area, but has been shown privately and for educational purposes at Baylor.

Click here to view a trailer of the film.