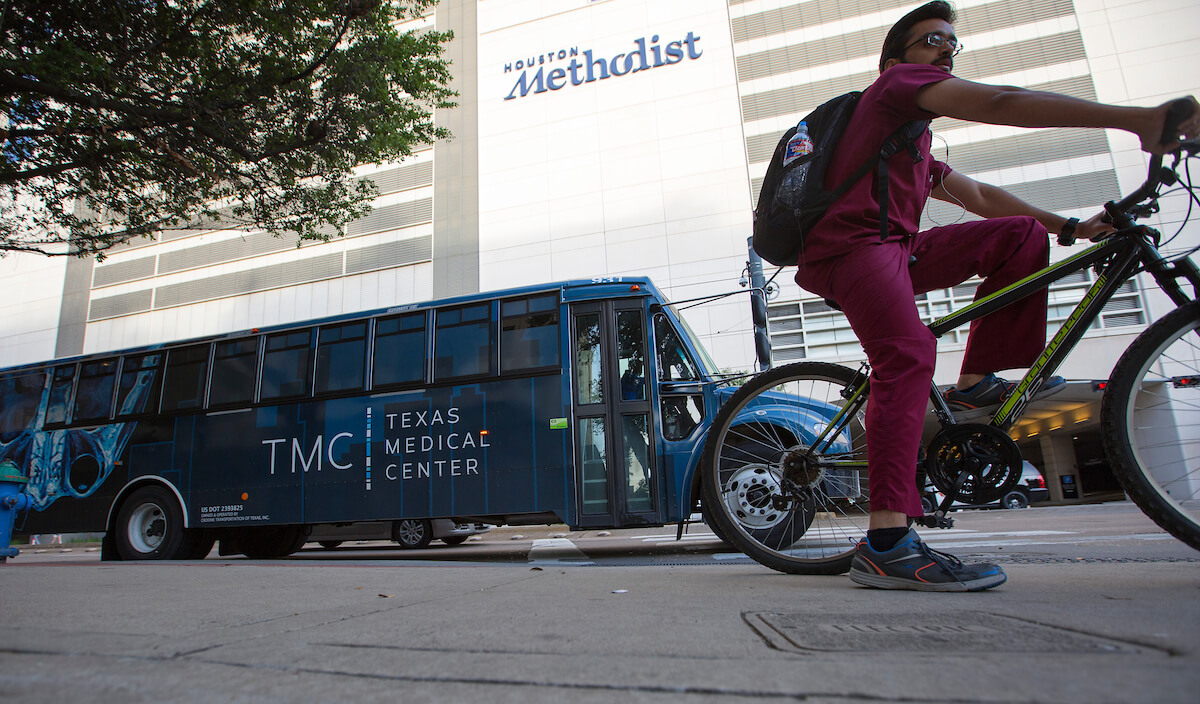 Houston Methodist Hospital, which celebrates its centennial anniversary this year, claimed the No. 1 ranking in Texas for the eighth consecutive year and tied for the No. 20 spot on the report’s national Hospital Honor Roll.

“Being named to the Honor Roll is a significant accomplishment and will serve as a wonderful footnote as we close our first 100 years of serving the Houston region. It will also set the bar for our next 100 years,” Houston Methodist President and CEO Marc Boom, M.D., said in a statement. “This is a tremendous achievement for our physicians and employees who dedicate themselves every day to our patients.”

In addition to assessing more than 4,500 hospitals across the country, the annual nationwide survey also includes rankings based on 16 adult specialties and nine procedures and conditions, including cancer, cardiology and heart surgery, gynecology and orthopedics.

The University of Texas MD Anderson Cancer Center  ranked No. 1 in the nation for cancer care. This marks the 30th year in a row MD Anderson was named one of the top two cancer hospitals in the country.

“Our patients and their families count on us to deliver on our promise to end cancer,” MD Anderson President Peter WT Pisters, M.D., said in a statement. “The No. 1 ranking carries with it the responsibility to be a leader in the cancer field, and we are continually striving for improvement.”

The Menninger Clinic, which has been treating individuals with complex mental illness for 94 years, ranked No. 5 in the country in the psychiatry category. Menninger has been included continuously as one of the top psychiatric hospitals in the country since the inception of the “Best Hospitals” list 30 years ago.

Texas Children’s Hospital was tied for the No. 3 children’s hospital in the country. In the rehabilitation category, the report placed TIRR Memorial Hermann at No. 4 nationally.

U.S. News’ managing editor and chief of health analysis Ben Harder said the report is not a definitive ranking of all the hospitals but should serve as a “starting point” for patients and physicians to choose the right health care provider or institution for them.

“Individual diagnosis, insurance coverage and personal priorities are important factors in making a personal best choice,” Harder said. “With the latest U.S. News hospital-quality data at their fingertips, they can make their choices with greater confidence.”