How to avoid flesh-eating bacteria at the beach this summer

Flesh-eating bacteria incidents have been reported across the Gulf Coast

How to avoid flesh-eating bacteria at the beach this summer 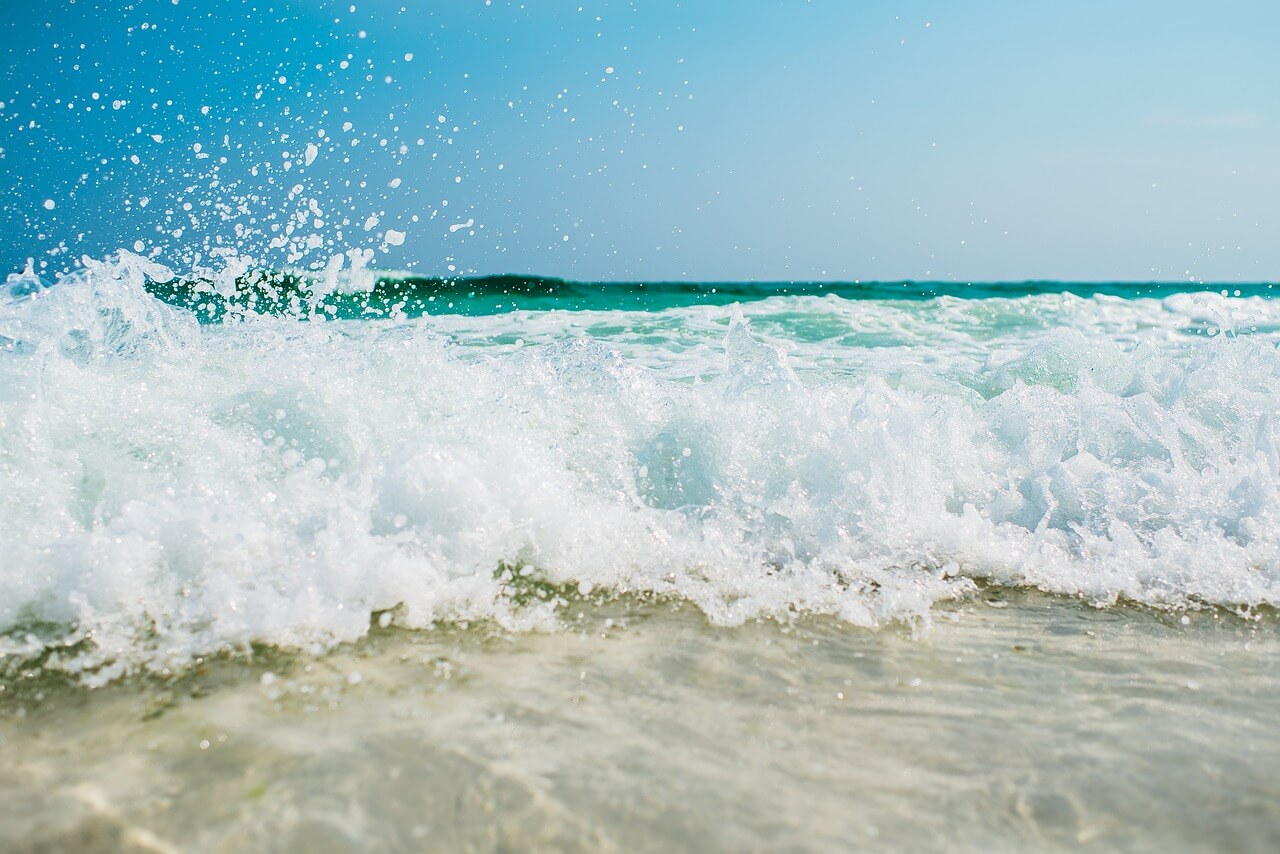 As temperatures along the Gulf Coast rise with summer waterside visits, so can cases of flesh-eating bacteria.

This is nothing new or unusual, experts say.

“Flesh-eating bacteria is a misnomer and actually there are several bacteria under that umbrella. You can have a flesh-eating bacteria like Group A Streptococcus, MRSA and Vibrio vulnificus,” said Laila Woc-Colburn, M.D., associate professor of infectious diseases and director of medical education at the National School of Tropical Medicine at Baylor College of Medicine. “This is something that we find especially during the summer. It just makes the headlines.”

Several cases of flesh-eating bacteria have been reported in the Gulf Coast region this year. Woc-Colburn suggests wearing protective footwear and dressing wounds appropriately to avoid contracting infections this summer.

“The infections usually occur when there are warm and brackish waters—the mix between river water and salt water,” she said. “During the summer, especially in the coastal areas—especially in the Gulf Coast, where we have the heating of the water—we start seeing an overproduction of a bacteria called Vibrio. This bacterium exists in warm sea water and it is very common in the Gulf Coast and any beach area.”

Vibrio vulnificus causes roughly 80,000 illnesses each year and results in 100 deaths, according to the Centers for Disease Control and Prevention. The bacteria can be contracted by swimming in coastal waters and by eating shellfish or raw oysters. Severe cases of Vibrio vulnificus can lead to necrotizing fasciitis, which can result in amputations or death.

The CDC also tracks necrotizing fasciitis caused by Group A Strep. Since 2010, an estimated 700 to 1,200 cases occur annually in the United States.

KPRC2 Chief Meteorologist Frank Billingsley said that river runoff exposure varies depending on which part of the Gulf a person wades into.

Flesh-eating bacteria infections can occur when the microorganisms enter the body, typically through an open wound or break in the skin. People who are immunocompromised, have chronic liver disease, a weakened immune system or are pregnant should exercise extreme caution while at the beach this summer.

Symptoms of the disease include redness in the infected area, swelling, fever, nausea, vomiting and diarrhea.

“You need to seek help immediately because this is a very rapidly growing bacteria,” Woc-Colburn said. “To cure this disease, you will need antibiotics, but also surgical treatment because it destroys the tissue. You have to go into many surgeries. For example, my patients who have had Vibrio vulnificus and necrotizing fasciitis will have between 17 and 25 interventions.”

The infectious disease specialist also warns that the mortality of flesh-eating bacteria is between 30 and 50 percent. The likelihood of death can increase to 100 percent when not treated within 72 hours.

But, thanks to the turbulence wrought by Hurricane Barry in mid-July, water in the Gulf Coast region recently got a much needed clean-up, Billingsley added.

“The Gulf waters, because of Barry, got churned up. It’s been a little bit cooler than normal and actually Barry helped mix oxygen into the water,” the meteorologist said. “Before Barry came along, we were looking at very hot water and very polluted water from the Mississippi River runoff.”