Edith Irby Jones, M.D., repeat trailblazer who made history at Houston’s Baylor College of Medicine and beyond, dies at 91

Edith Irby Jones, M.D., repeat trailblazer who made history at Houston’s Baylor College of Medicine and beyond, dies at 91 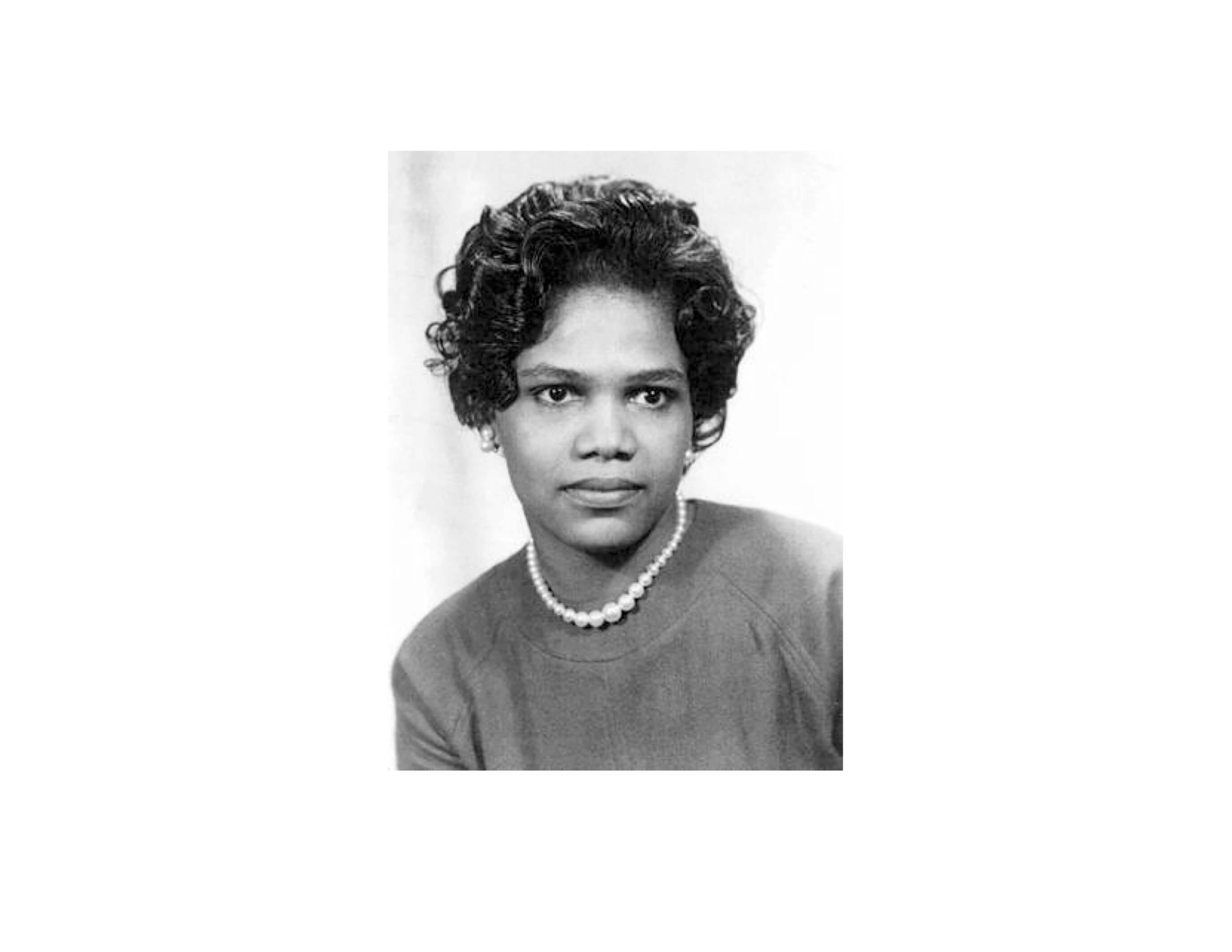 Edith Irby Jones, M.D., the first black student in the South to attend a previously all-white male medical school, has died. She was 91.

The five-foot-tall pioneer was admitted to the University of Arkansas medical school (now the University of Arkansas for Medical Sciences) in 1948 and became its first African American graduate in 1952. She made history in 1959 by becoming the first black woman resident at Baylor College of Medicine, though she remained segregated with limited patient rosters and finished her internal medicine training at Freedman’s Hospital (now Howard University Hospital) in Washington, D.C.

In 1985, she was elected the first female president of the National Medical Association—which was founded nearly a century before in 1895 to represent black physicians.

Born in 1927 near Conway, Arkansas, her father died when she was eight and her older sister died in childhood of typhoid fever. In interviews, Jones cited those tragedies as her inspiration for becoming a doctor. 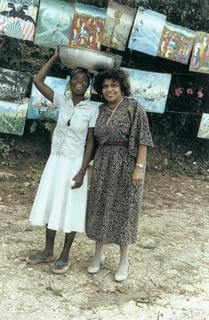 In a career spanning more than five decades and reaching far beyond medicine into social justice, Jones ran a practice in Houston’s Third Ward and served many who could not afford to go anywhere else for medical care. She continued teaching and practicing medicine at The University of Texas Medical School at Houston (now McGovern Medical School at UTHealth) and at Baylor College of Medicine for many years. During her trailblazing career, Jones also established medical clinics in countries outside the United States, including Haiti, and worked with the Rev. Martin Luther King, Jr. as one of the “Freedom Four”—a group of professionals who traveled the South encouraging people to join the civil rights movement, according to her Baylor College of Medicine biography. She retired in 2014, according to the Texas Medical Board.

“Dr. Edith Irby Jones was a pioneer for African-American women in medicine,” Alicia Monroe, M.D., Baylor College of Medicine’s senior vice president of academic and faculty affairs, said Tuesday in a statement. “She not only inspired future doctors, but she also contributed to the health and well-being of the Houston community and beyond. She focused on the underserved community in Houston and was also an activist in the civil rights movement, influencing people across the nation.”

In a 2006 interview, Jones confirmed her resolve to become a physician at a young age.

In 2014, Jones was interviewed by the Texas Medical Center Library as part of their Women’s History Project. The full transcript and audio can be found here.