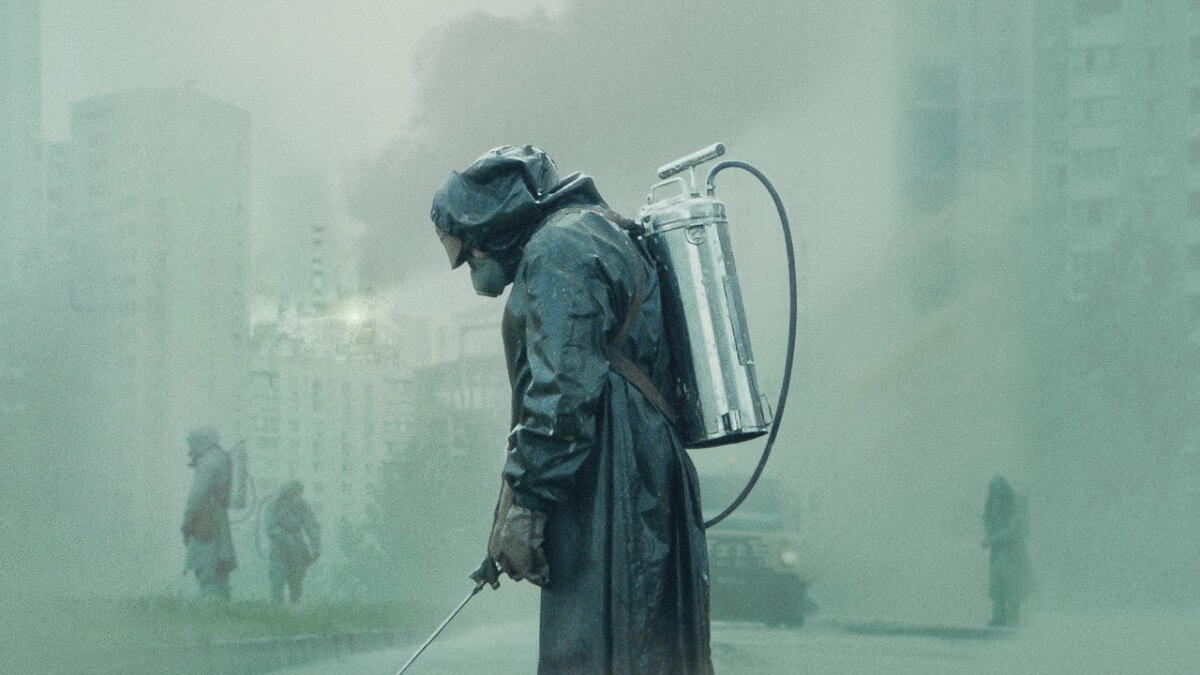 HBO and Sky Atlantic’s recent miniseries, “Chernobyl,” depicts the titular nuclear accident that occurred on April 26, 1986 in the former Soviet Union, but the event was a real-life drama that Houston physicians working in the Texas Medical Center experienced three decades ago.

The disaster happened after operators disabled the control system as part of a safety test on the nuclear reactor, causing it to create unstable power levels. Combined with a flawed reactor design, this caused a massive explosion and fires that pumped at least 5 percent of the radioactive core into the air, according to the World Nuclear Association.

Within two weeks of the accident, four doctors traveled from the United States to Moscow, where victims—primarily firefighters who were the first on the scene of the explosion in Ukraine and were, subsequently, exposed to high doses of radiation—were evacuated for treatment.

The pictures of the victims in HBO’s five-episode miniseries were very realistic, according to Richard E. Champlin, M.D., a physician in the bone marrow transplant program at UCLA at the time, was among the doctors who worked with a Russian hospital to perform potentially lifesaving bone marrow transplants.

“It was an emergency in which people had received, in many cases, lethal doses of radiation,” recalled Champlin, now chair of the department of stem cell transplantation and cellular therapy at The University of Texas MD Anderson Cancer Center. “The one treatment that might help them was a bone marrow transplant, since radiation is primarily toxic to the bone marrow and suppresses your blood counts where people then die of infections.”

As a result of the explosion, 134 people involved with the clean-up were confirmed to have acute radiation syndrome. Within a few weeks, 28 of them died due to radiation.

“When people are exposed to high doses of radiation, it can cause fatal bone marrow suppression,” Champlin said. “Transplantation of healthy bone marrow is the treatment for that. With radiation accidents, if you receive a low dose of radiation, you don’t need a transplant, but if you are exposed to a dose that is around 300 to 500 rads of radiation—that is potentially fatal. You can be saved with a bone marrow transplant. If you get much higher doses of that, it unfortunately destroys other organs of the body and that is what happened to many of the victims in Chernobyl. They died of gastrointestinal toxicity and radiation.”

“For the victims involved, they had terrible injuries. No treatment could save most of them,” he added. “Bone marrow transplantation is of very little benefit in the overall scheme of things in managing patients with radiation injuries. The primary lesson is to prevent this type of accident from happening in the future.”

One of the other doctors recruited to treat radiation exposure, immunologist Yair Reisner, Ph.D., is now a professor in the department of stem cell transplantation at MD Anderson. He specialized in bone marrow transplantation from mismatched donors and had developed a procedure to avoid graft versus host disease, a condition in which the donor bone marrow and the recipient’s own bone marrow attack each other. Due to the limited resources available in Moscow, Reisner shipped 16 crates of supplies to build his small lab in a Russian hospital.

Over the course of two weeks in Moscow, the doctors performed bone marrow transplants on 13 patients. Only two survived.

Since then, Champlin has brought his insights and experience from treating Chernobyl patients to MD Anderson, where he uses bone marrow transplantation to successfully treat leukemia, lymphoma and blood cancer.

“It was an international event with a lot of interest around the world in the outcome of the treatment of the patients,” he said. “It was an exciting medical opportunity, but, obviously, a tragic event for the victims involved.”

For Reisner, it was not only a poignant medical and scientific experience, but a human experience, as well.

“Being there during the Cold War with the Russians for me, as a young man, was very special … to be able to talk to them, learn about their lives and so on,” Reisner recalled. “It’s not less important than the science. With the science, we already did the method that already worked elsewhere and I knew that it could prevent graft versus host disease. But, the combination of going to Russia to meet the people and to interact with them was not less important for me.”