Snakes, spiders and jellyfish: Everything you need to know about bites, stings and treatment

Conventional wisdom can be harmful, so here are the facts

Snakes, spiders and jellyfish: Everything you need to know about bites, stings and treatment 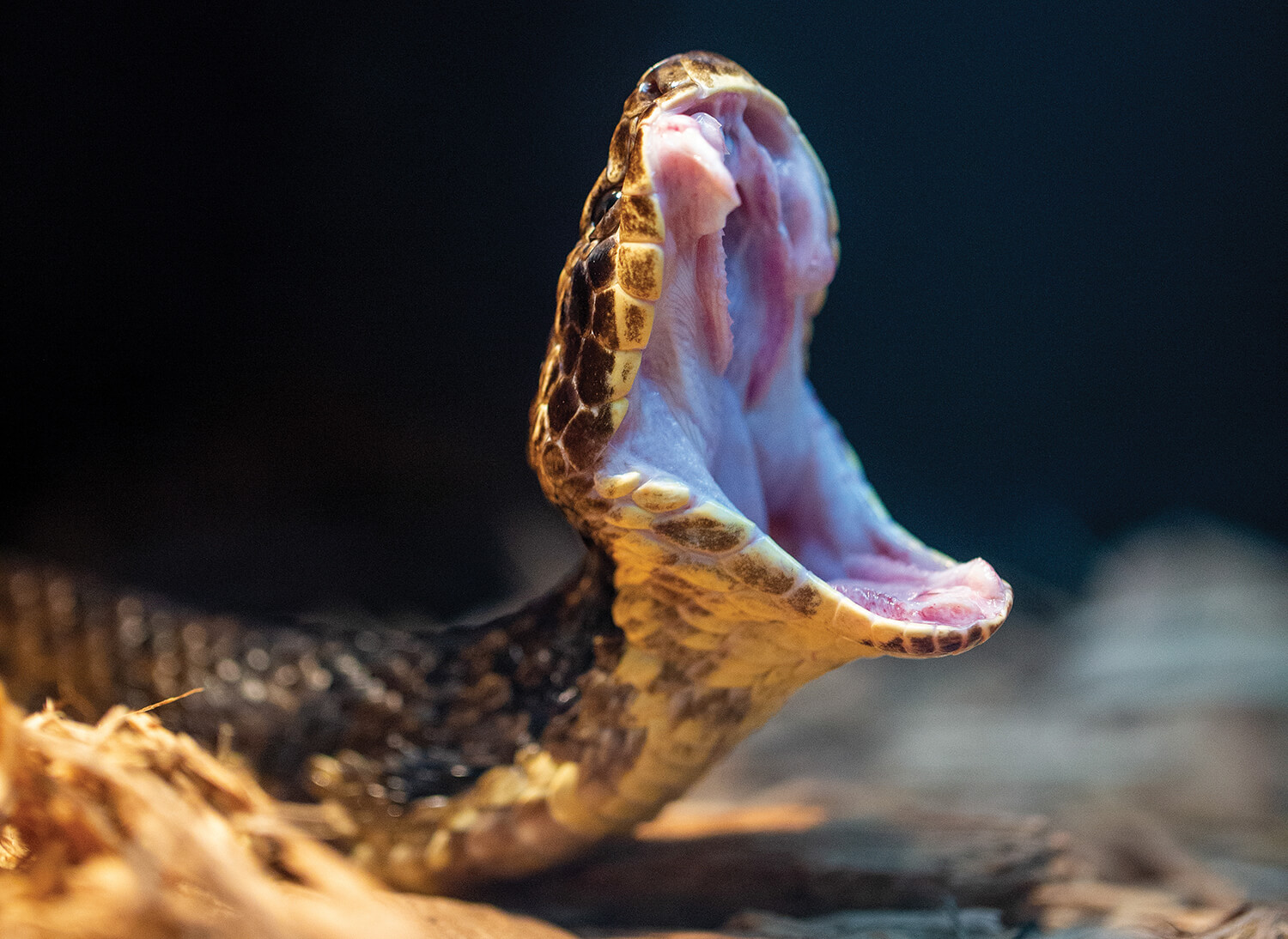 A version of this story was posted online in May.

Did you know that snakes can still bite and kill you after they are decapitated? It’s the stuff of nightmares, but also potentially life-saving information—and one of the many facts surrounding envenomation that Spencer Greene, M.D., is spending his career setting straight.

And the facts are surprising.

“Aggressive surgical intervention, we now know, is one of the worst things you can do for snake bites,” said Greene, director of the medical toxicology consultation services for Baylor College of Medicine.

Why? Because snake venom is often essentially a “soup of antigens”—full of dozens of components that each attack a victim differently.

Antibiotics are also unnecessary, unless there is an infection—which Greene said is exceptionally rare. Steroids, too, are only useful when there’s an allergic phenomenon—otherwise, they can actually impair wound healing.

Other potentially harmful practices? The use of venom extraction devices, sucking out venom, tourniquets, pressure immobilization, electrical shock therapy, applying ice or heat and positioning the affected extremity below the heart—all first aid treatments that are sometimes recommended by the well-meaning but ill-informed.

“One of the most important things we do when someone arrives at the hospital with a typical snake bite is to elevate,” Greene said. “A lot of places keep the extremity flat or, even worse, below heart level, thinking it will decrease systemic absorption. That may or may not be true, but what it does do is result in more damage to the affected extremity.”

That, Greene said, is what he worries about the most.

When snakebites go untreated or undertreated, Greene said, permanent deficits are common and the opportunity to reverse the damage caused by the venom diminishes as time passes.

Antivenom, Greene reiterated, is the best treatment for snake bites.

“Antivenom is the definitive treatment and it’s most effective when started early,” Greene said. “Think of envenomation like a fire. If you have a little fire and you take some water and extinguish it, you minimize damage, cost and you use fewer resources. If you wait until that fire gets really big, then it takes a lot more resources to extinguish it, and at that point, you’ve already allowed damage to occur.”

In Southeast Texas, Greene said, clinicians should use CroFab, the only FDA-approved antivenom for North American pit vipers, which include copperheads, rattlesnakes and cottonmouths (a different antivenom exists for coral snake bites). Because CroFab covers all of these pit viper bites, Greene said that clinicians do not need to know exactly what kind of snake bit their patient in order to administer the antivenom.

Patients should not bring live or decapitated snakes to the hospital, mistakenly believing that physicians need to see them, he added.

“You can still be envenomated by a dead snake,” Greene said. “There are multiple cases of people being bitten by decapitated snakes … they have such low metabolic rates and they maintain brain activity for minutes to hours. So not only is it cruel to the snake, but it’s dangerous.” 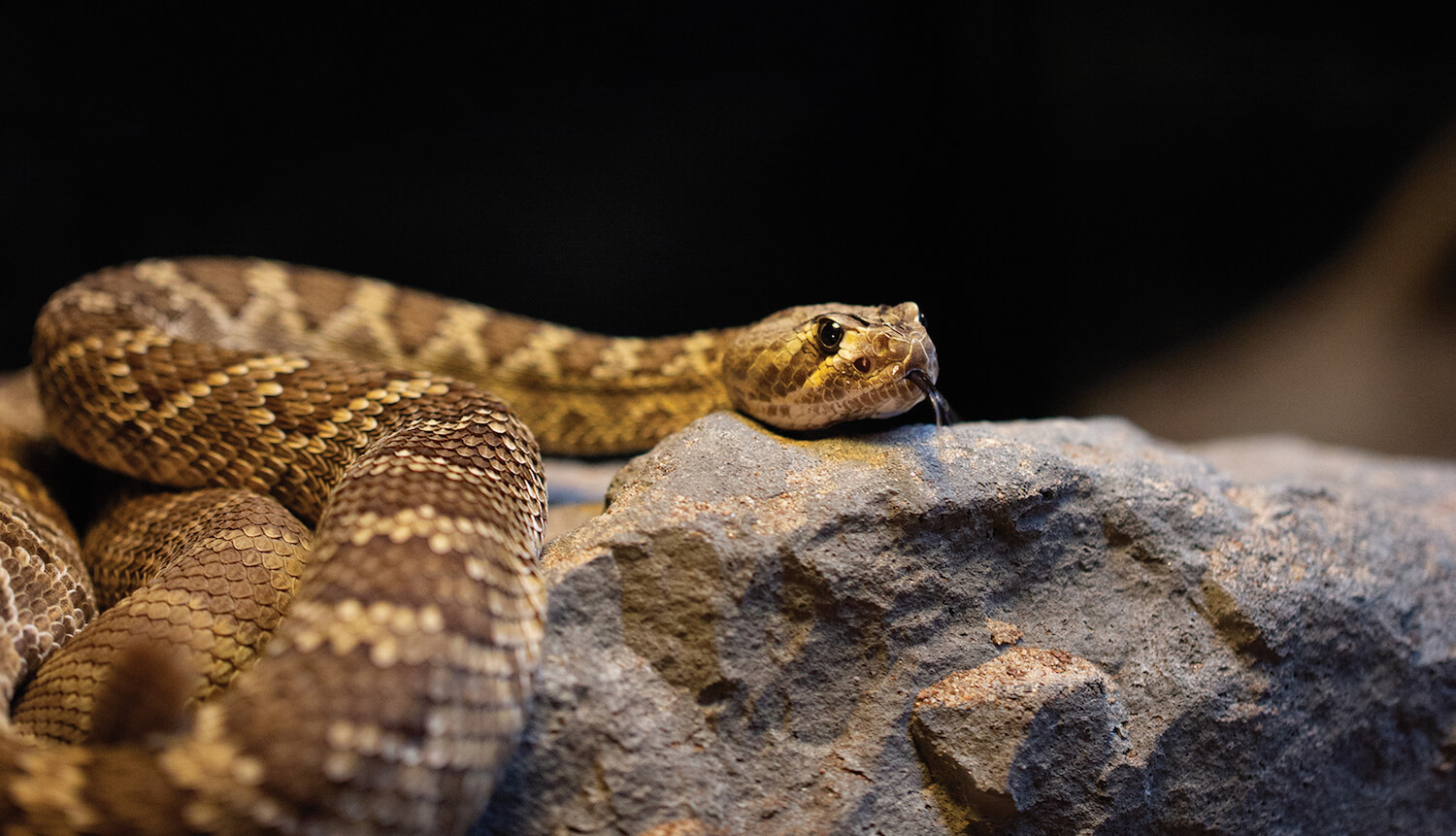 While snakebites are the most common envenomation Greene sees, he also treats individuals exposed to other venomous creatures, including spiders. Brown recluse bites, which cause tissue damage, are extremely rare.

Nevertheless, Greene stressed the importance of knowing how to treat venomous spider bites, since treatment differs widely depending on the type of spider and whether it is a spider bite at all.

As for jellyfish stings? Don’t pee on them. The best treatment, Greene said, is to submerge the affected extremity in water as hot as tolerable to neutralize the pain. Becky Futch, who worked for years at the Houston Zoo as their “jellyfish keeper,” said that it’s also important not to touch the affected area, since the tiny nematocysts will continue to fire and “sting” their victim if any pressure is applied. Instead, she said to use a knife or credit card edge to scrape them off and, if possible, administer oral antihistamine.

Finally, Greene stressed the importance of clinicians learning proper protocols and the general public recognizing when clinical or specialist care is necessary.

“Most hospitals carry antivenom, but most hospitals lack a snakebite expert,” Greene said. “You need to go to someone who knows what he or she is doing when it comes to bites.”

Greene said he and his two partners, who together serve Ben Taub Hospital and Texas Children’s Hospital, make up the only in- hospital medical toxicologists in Southeast Texas.

“If you’re far away, go to the closest hospital, get stabilized, then request a transfer,” Greene said. “Not all hospitals are created equal—this is a specialty service, an obscure topic, and you want to go where the specialists are.”