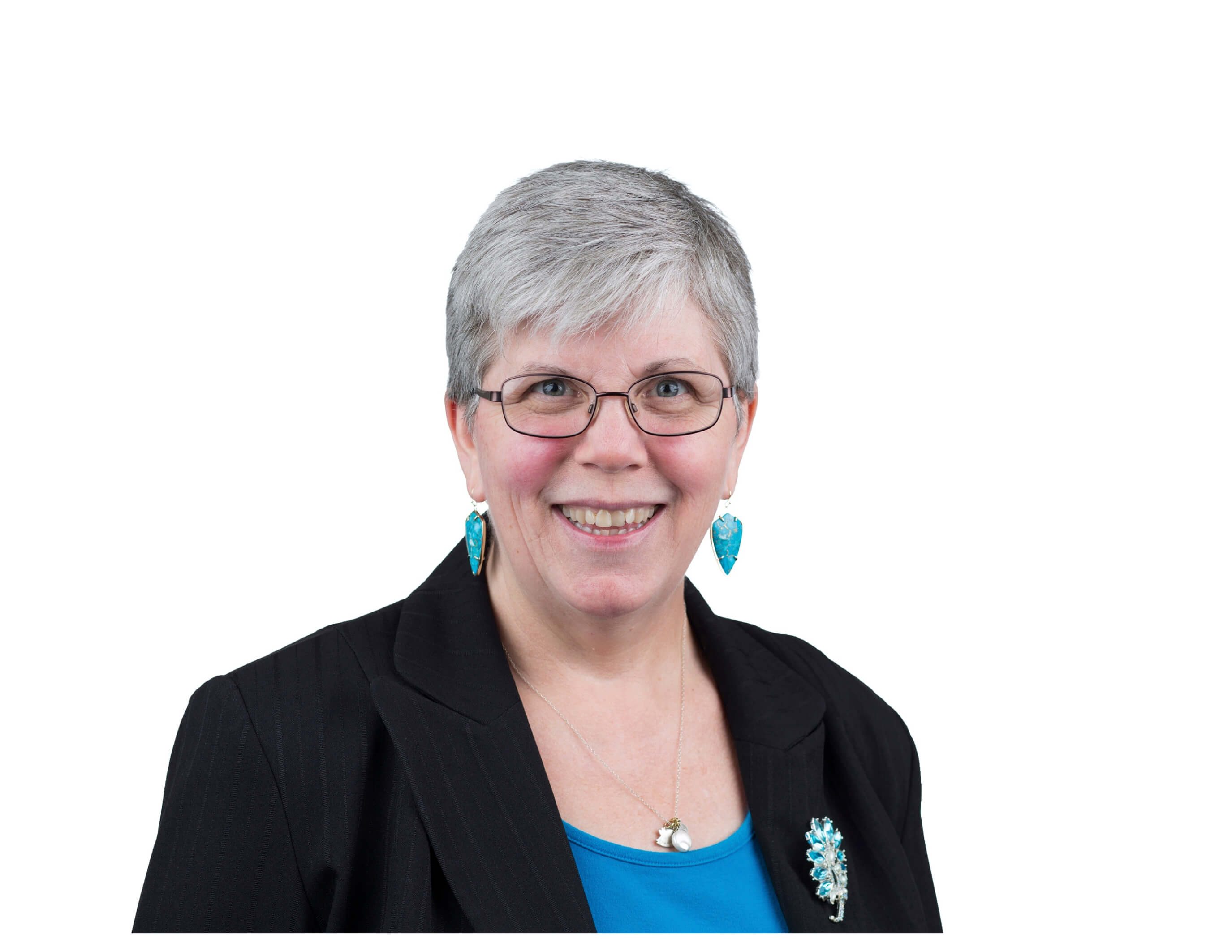 After her granddaughter was diagnosed with a rare genetic disorder, Deborah Skolaski assumed that her primary role as a grandmother would be to support Cori’s parents in caregiving.

But in expressing her research and organizing skills as an energy industry paralegal, the Missouri City resident has transformed into a powerful advocate for Texas patients and families managing uncommon illnesses.

“The rare disease community needs a voice and I like to make a difference,” said Skolaski, the lead Texas volunteer for the National Organization for Rare Disorders (NORD).

Based in Danbury, Connecticut, NORD lands in Houston this weekend for its annual Living Rare, Living Stronger: NORD Patient and Family Forum. The conference, from June 21 to June 23, connects patients and caregivers with medical professionals for a weekend of learning.

Between 25 and 30 million people in the United States are living with rare diseases—and more than half are children, according to NORD.

Cori, who turns 8 this year, is one of them. 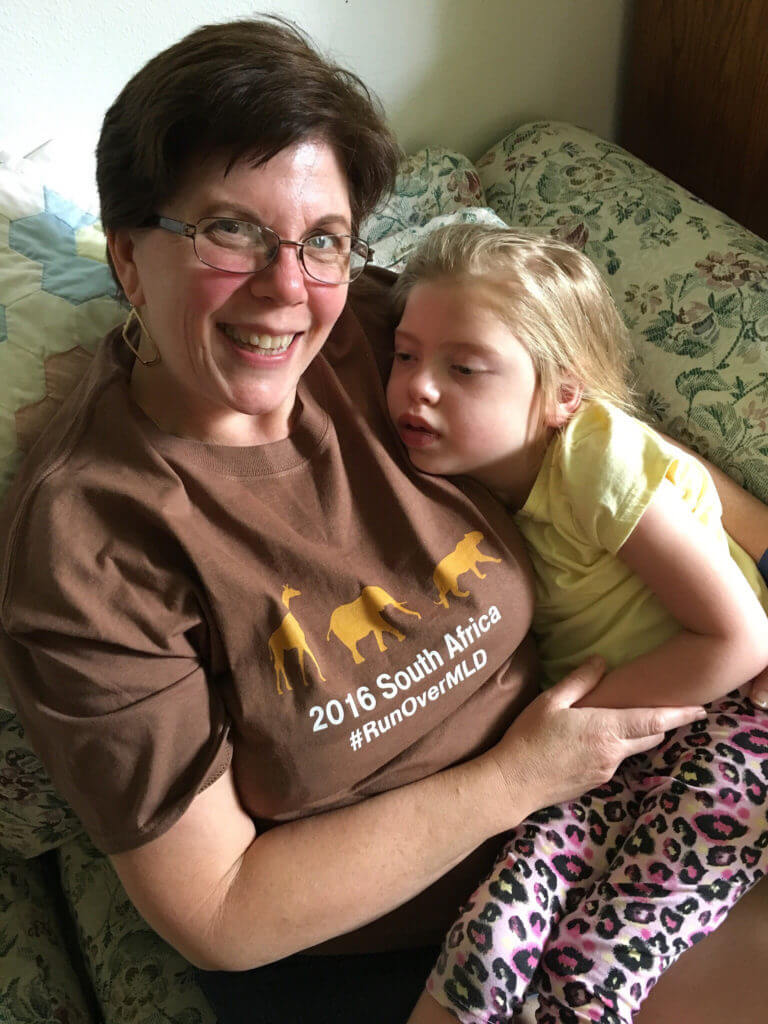 Shortly before her second birthday, Cori was diagnosed with metachromatic leukodystrophy, known as MLD, a rare, progressive, neurometabolic, genetic disorder.

“Her body doesn’t make an enzyme that protects the central nervous system. There is no treatment or cure for it. It is very devastating,” the 55-year-old said. “She has lived beyond expectations. We are pleased that she made it to 7, but she’s totally paralyzed and blind.”

She laces up for half-marathons to raise money for NORD and MLD, and has run in the United States, New Zealand and South Africa. She also creates awareness through a state website and social media, organizes Rare Disease Day events each February and has worked on improving state policy for step therapy reform, Medicaid coverage gaps and newborn screening for rare diseases.

Skolaski has dedicated herself to NORD since 2015, to honor Cori.

“She is my reason,” the proud grandmother said. “It’s been a very rewarding and enriching experience. I am inspired every day by these rare disease patients that I meet. They just get up and face the day with a smile—even with the worst pain.”