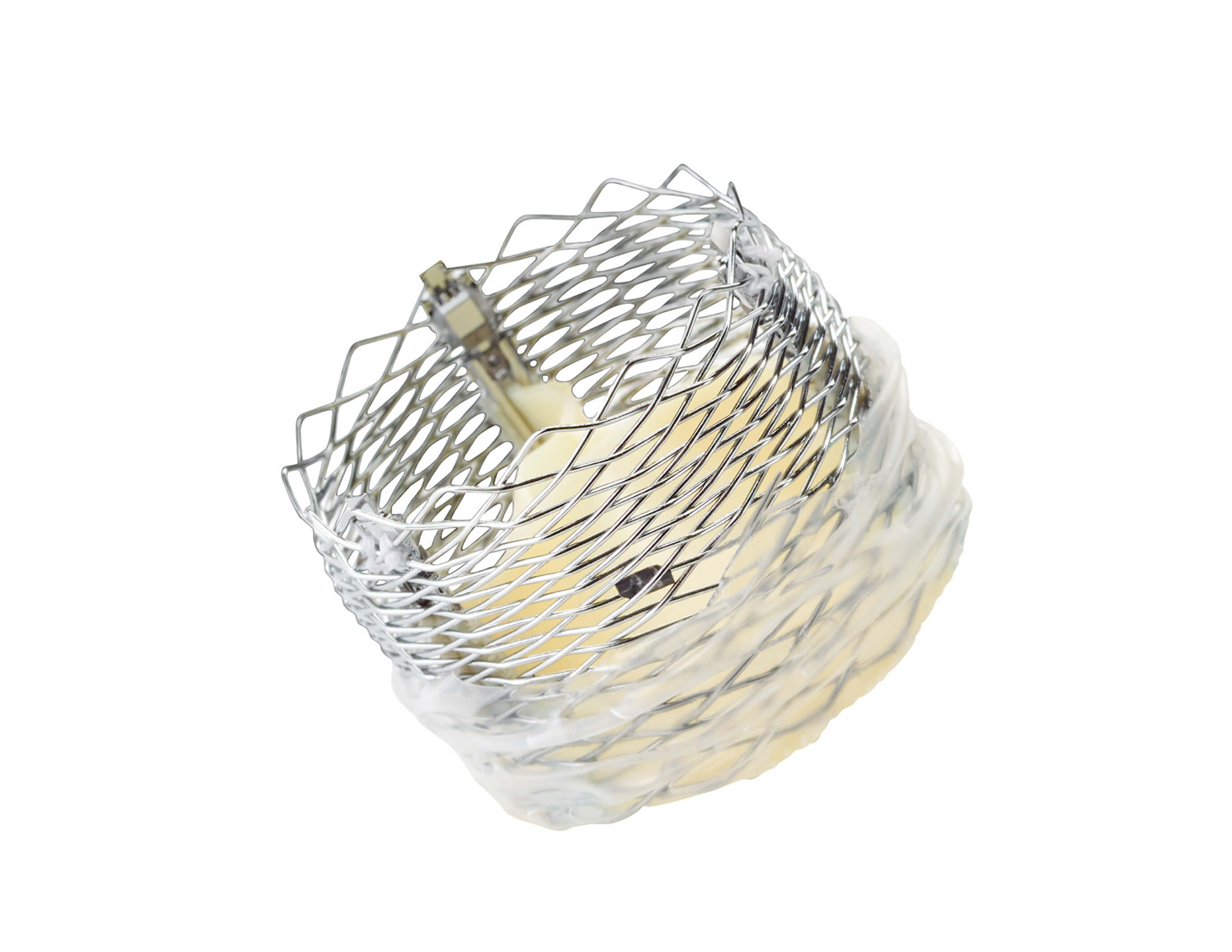 Surgeons now have a more adjustable medical device to use when replacing diseased heart valves.

Instead of performing open-heart surgery on patients who experience severe calcium buildup in their hearts, surgeons insert a transcatheter aortic valve replacement, or TAVR. The device is pushed through a small hole in a patient’s groin and threaded to the heart, where it replaces a narrowed aortic valve that no longer opens properly.

It’s the first device approved for use in the United States that can be fully repositioned and retrieved, said Houston Methodist Hospital cardiovascular surgeon Michael Reardon, M.D., one of two principal investigators for the clinical trials of the Lotus Edge, made by Boston Scientific Corp.

About the size of a quarter when expanded, the Lotus Edge is the first TAVR to feature a skirt to prevent leaks. “As you shorten the valve, it goes out and fills up all the nooks and crannies in the calcium so there won’t be any leak around the valve,” Reardon said.

TAVRs now deploy in three ways, he said. In some devices, a balloon-expandable valve is inserted and blown up in place. In others, a self-expanding valve is spring- launched with some versatility. The Lotus Edge offers a third option: mechanical expansion with complete adjustability.

“It’s never obstructive to blood flow, so you can take all the time you want and you can deploy it until it’s 100 percent implanted … and if you like it, you let it go. If you don’t like it, you can completely recapture it and move it to a new position,” Reardon said.