TMC Institutional Review Board will reduce need for duplicate approvals 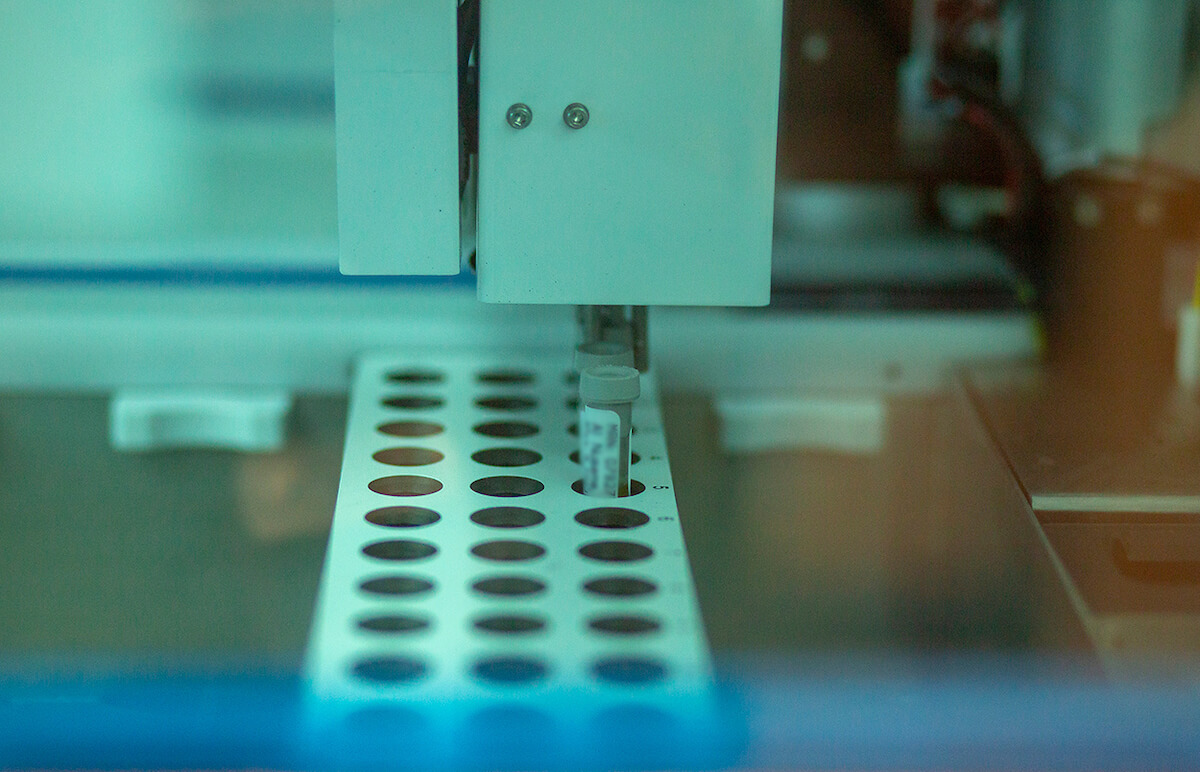 The Texas Medical Center launched a clinical research initiative this spring that will streamline research at multiple institutions, making the medical center an even more attractive place for industry partners.

The new TMC Institutional Review Board, part of the TMC Clinical Research Institute, will serve as the single “front door” for clinical trials conducted at multiple sites within the Texas Medical Center. This new protocol will minimize administrative complexity and maximize the opportunity for collaboration.

An Institutional Review Board, or IRB, is a committee that ensures clinical research is being conducted in an ethical way. All clinical research must be presented to an IRB before it can begin. Within the TMC, there are currently 29 IRBs, which means that researchers who want to conduct a trial at multiple sites may have to get IRB approvals from each site. Historically, obtaining IRB approvals from multiple TMC institutions can take up to two years.

But the TMC’s new unified IRB will change that. Now, instead of going from organization to organization for approval, researchers can get approval from a single body that is recognized by all TMC members. The new program will speed the pace at which some clinical trials can launch in the Texas Medical Center, accelerating the development of lifesaving treatments.

The new, unified TMC IRB includes board members who are clinical experts working within the medical center, as well as Certified IRB Professionals from Western IRB, a commercial IRB with more than 40 years of experience reviewing protocols.

For researchers already on campus, a unified TMC IRB makes it easier to gain necessary approvals when they seek to collaborate with other institutions. It will also be a boon for startups and major companies who hope to take advantage of the vast patient population seeking care at TMC member institutions.

Experts say the TMC IRB could be especially useful for research on rare diseases, where there may be only a handful of patients scattered across Texas Medical Center institutions.

Bert Wilkins, of Western IRB, said the TMC IRB is most likely to be used for phase II and phase III drug trials. “It’s far more efficient if you’re dealing with an IRB once, instead of up to 29 times,” said Wilkins, who serves as the TMC IRB chair. “The ability to tap into that environment and to make this a seamless process will increase the amount of research here.”

The program will also grant researchers access to a more diverse set of patients, ensuring their results have broader impact, said Steven Kornblau, M.D., a professor in the leukemia and stem cell transplantation departments at The University of Texas MD Anderson Cancer Center who serves on the new IRB board.

The TMC IRB will also ease logistical challenges for researchers. “If you’re a pharmaceutical company, supervising one trial is less of a headache than supervising multiple trials in separate institutions,” Kornblau said.

To learn more about how to work with the TMC IRB, please contact TMCClinicalResearch@tmc.edu.