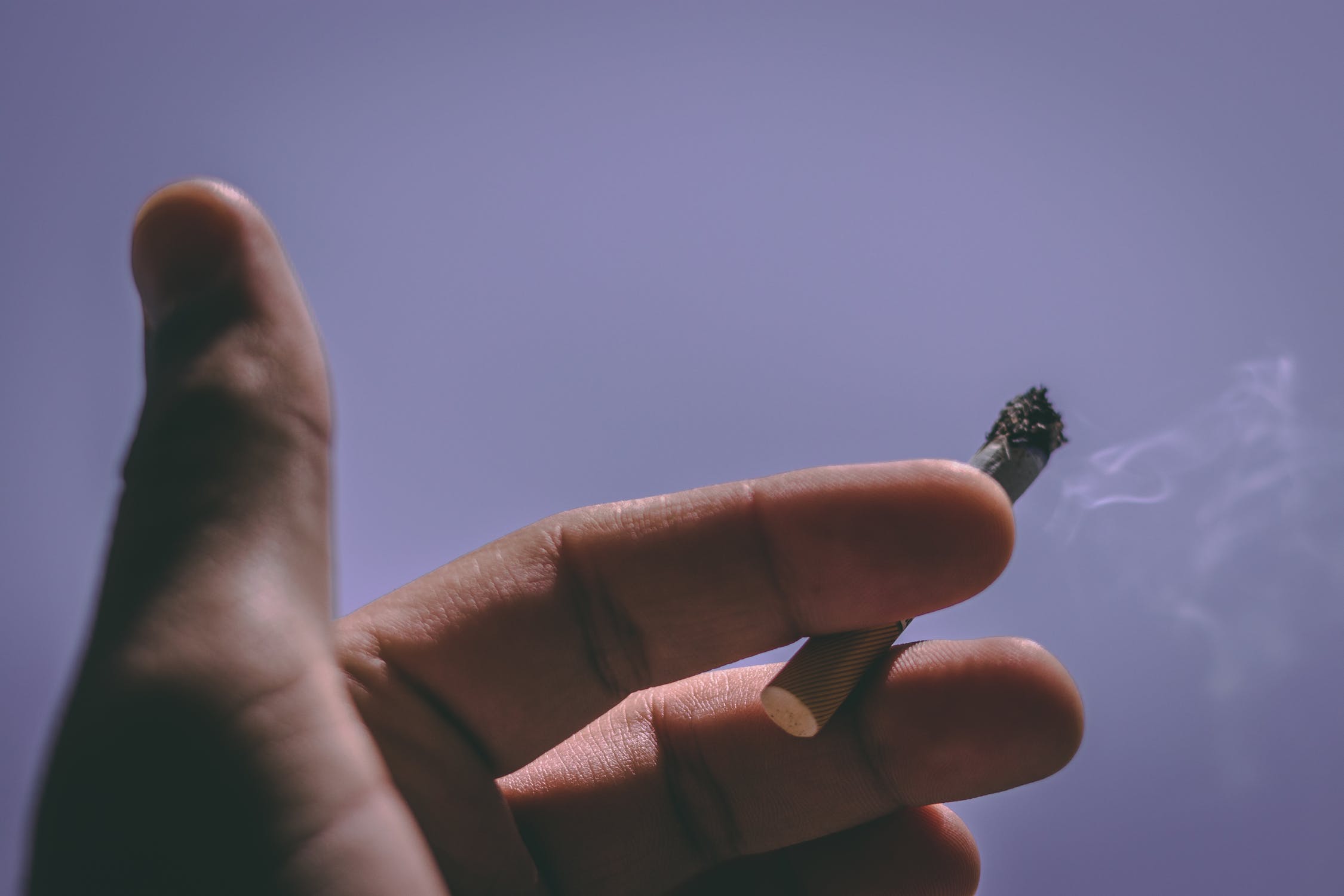 Texas could increase the legal smoking age to 21 following a vote Tuesday by state House representatives.

The Texas Senate approved the bill more than a month ago. If the chambers reconcile the different versions and Gov. Greg Abbott signs the legislation into law, Texas would be the 14th state to raise the legal smoking age to 21, according to the Texas Tribune.

In recent years, public health advocates across the country have been pressuring state lawmakers to increase the legal age for purchasing tobacco products to 21 in what has been dubbed the “Tobacco 21” movement. They argue that young people are uniquely susceptible to tobacco’s addictive effects. They also say that many high school students are able to start smoking because they can easily obtain cigarettes from 18-year-olds. The law would presumably make access for minors more difficult. A 16-year-old high school sophomore might have no trouble getting cigarettes from an 18-year-old senior, but would be less likely to know a 21-year-old who can provide them, advocates say.

The Texas bill also bans the sale of e-cigarettes and all other tobacco products to those under age 21.

“It’s just a very logical, common sense type of action, in our opinion,” Ernest Hawk, M.D., MPH, vice president and division head for Cancer Prevention and Population Sciences at The University of Texas M.D. Anderson Cancer Center, told TMC Pulse in 2017. “It would advance public health and save money. There’s little argument against it, in our opinion.”

Hawk said the biggest impact of increasing the smoking age to 21 would be on youngsters 15 to 17. Data shows that more than 90 percent of smokers in those age groups get their cigarettes from their slightly older peers.

“It puts more distance between people who are true minors,” Hawk said.

Polling from the Texas Medical Center Health Policy Institute shows widespread support for the legislation. In 2018, the think tank surveyed 1,000 Texans and found that 83 percent supported banning the sale of all tobacco products to people under the age of 21. It also found that 57 percent of respondents supported banning the sale of tobacco products altogether.

An elevated age of purchase has won the endorsement of dozens of entities, from the American Heart Association to the Institute of Medicine. In 2016, a New England Journal of Medicine op-ed called the proposal “an idea whose time has come.” Just two days ago, Maryland Gov. Larry Hogan signed similar legislation into law. Last week, Walmart announced it would raise the age for purchasing tobacco products in its stores to 21. And last month, federal lawmakers introduced bipartisan legislation in the U.S. House and Senate that would raise the nation’s legal age for purchasing tobacco products to 21.

“Finding a place where there’s really potential to find common ground, in the interest of health, is pretty exciting to me,” Stephanie Morain, M.D., MPH, assistant professor at Baylor College of Medicine’s Center for Medical Ethics & Health Policy, said in a previous TMC Pulse interview.

A deep dive of the polling data reveals strong support for Tobacco 21 not only across political parties but across racial, educational and income groups.

“Policymakers interested in enacting Tobacco 21 laws should be heartened by strong public support at the state level, regardless of demographic, health status or political characteristics,” wrote Morain along with Jean Raphael, M.D., MPH, associate professor of pediatrics at Baylor College of Medicine and director of the Texas Children’s Hospital Center for Child Health Policy and Advocacy and Arthur Garson, M.D., MPH, director of the Texas Medical Center Health Policy Institute, in a study published by Nicotine & Tobacco Research.

“Policymakers from both sides of the political aisle can support these laws, without fear of voter backlash,” the authors concluded.