Strokes among younger people on the rise

Strokes can happen at any age, debunking the myth that they only affect seniors

Strokes among younger people on the rise 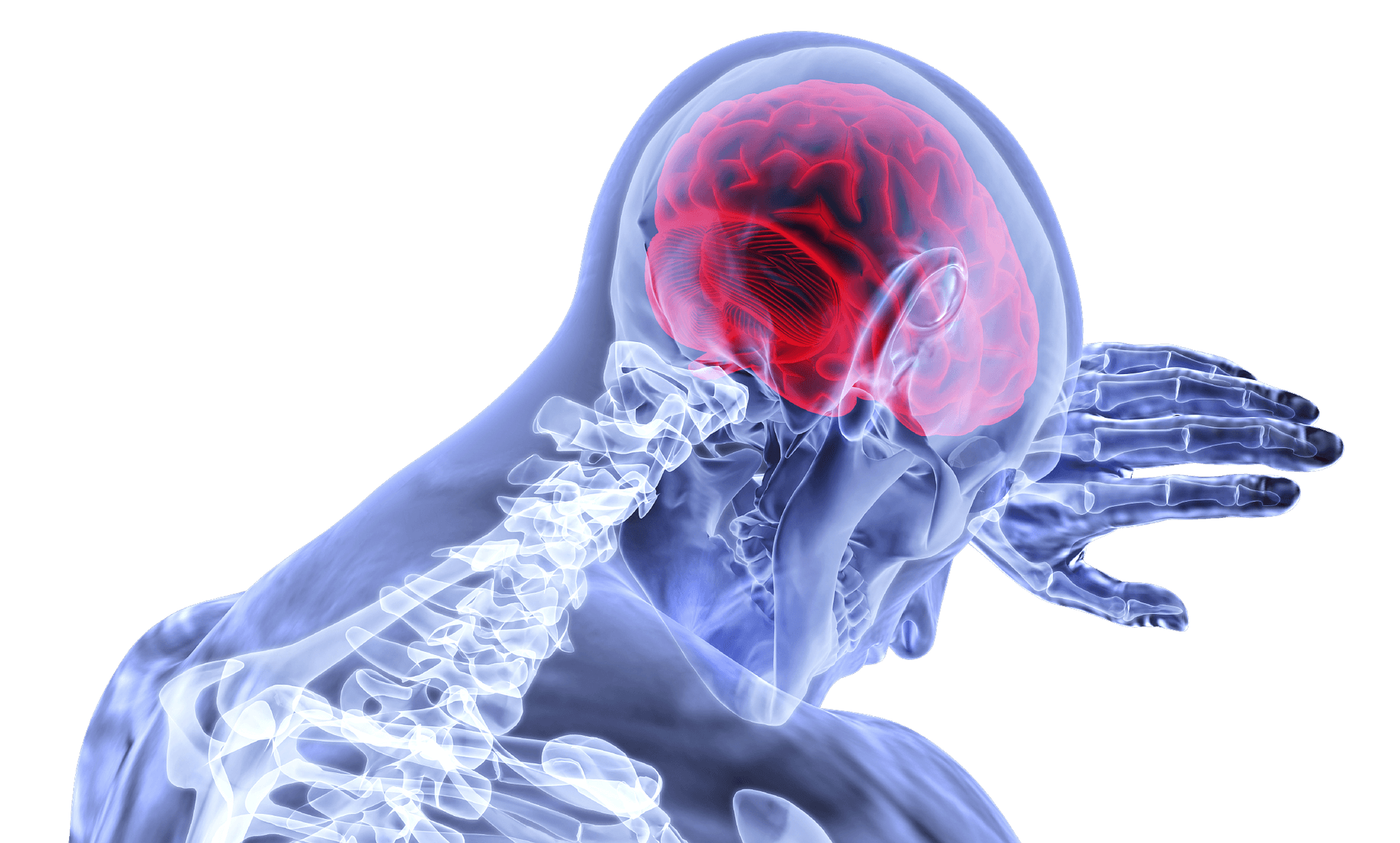 Acclaimed Hollywood director and screenwriter John Singleton, best known for his 1991 film “Boyz n the Hood,” died April 29, 2019 after suffering a stroke 12 days earlier. Singleton, 51, is the second celebrity under 55—following actor Luke Perry, who passed away at age 52 in March—to die from a stroke in recent weeks.

These deaths are reminders that, although stroke risk doubles every decade after age 55 and most strokes occur in people over the age of 65, a stroke can happen to anyone of any age at any time.

Stroke is the fifth leading cause of death and a major cause of disability in the country, according to the Centers for Disease Control and Prevention (CDC). A stroke occurs when the blood supply to part of the brain is obstructed, depriving brain cells of oxygen needed to survive. As a result, brain cells begin to die within a matter of minutes, causing irreversible brain damage, long-term disability or death. Approximately 795,000 Americans suffer a stroke each year.

According to the National Stroke Association, strokes are on the rise among younger adults, with 15 percent of ischemic strokes occurring in young adults and adolescents. The past decade has seen a 44 percent increase in the number of young Americans hospitalized due to stroke.

Experts said that this increase is largely due to the rise in obesity-related lifestyle risk factors among younger people, including hypertension, diabetes and high cholesterol.

Smoking, drinking and physical inactivity are also risk factors for a stroke.

“Since we’re seeing a higher preponderance of these vascular risk factors in the younger age populations, a healthy diet is extremely important,” Gadhia said. “Getting adequate exercise is extremely important, as well as seeing your physician regularly—at least a primary care physician that you can see regularly who can run the labs, check your blood pressure and keep a hold of the traditional things that we often don’t expect in a 20- or a 30-year-old.”

Up to 80 percent of strokes are preventable by making healthier lifestyle choices, however some risk factors are uncontrollable, including age, gender, ethnicity and congenital heart disease.

According to studies, arterial dissections—tears in the lining of a blood vessel—account for 20 percent of ischemic strokes in adults under the age of 45 and can occur during intense exercise, sports and physical activities.

“We traditionally have thought about it as being caused by contact sports, where there’s some trauma associated with the tear in the vessel,” said Anjail Z. Sharrief, M.D., assistant professor of vascular neurology at The University of Texas Health Science Center, “but I’ve seen it in people who are doing CrossFit where they’re lifting really heavy weights with lots of pressure on the neck, yoga, Pilates, etc.”

“It’s frustrating to the physicians, so I can’t even imagine the frustration to the patient,” Gadhia said. “

“If you are concerned for any reason … reach out and get emergency help and be assessed, because the last thing you want to do is ignore a sign and sort of lose the time window when we can really help,” Gadhia said.