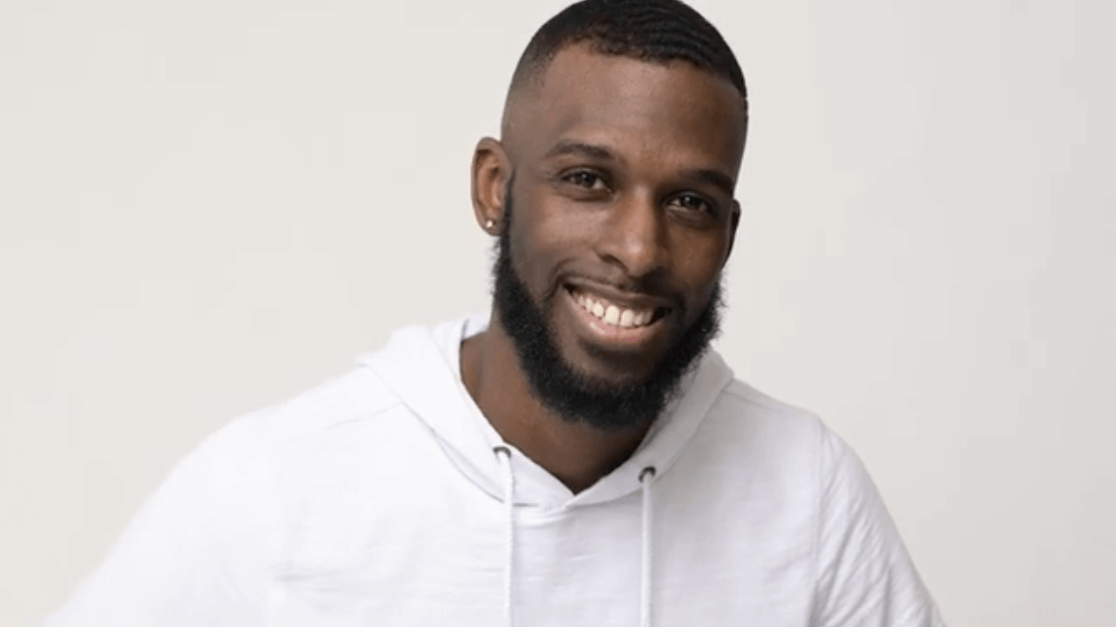 Jerald Scott was cruising home on his motorcycle after a night out with friends. He was merging onto State Highway 288 when his memory about what happened next becomes a bit blurry. His bike was either forced off the freeway by a motorist or he lost control after hitting a dip in the road.

The crash launched Scott so far from his wrecked motorcycle police had a hard time finding him. He was eventually found embedded into nearby tall grass. His injuries were severe: a mangled leg and a tremendous loss of blood. Doctors at Harris Health System’s Ben Taub Hospital were amazed at his survival.

Unfortunately, the leg injury was so severe it required amputation. He was given several blood units, metal rods in a broken arm and treatment for a fractured right wrist. Yet, when Scott woke up in the hospital, he was in good spirits immediately joking with his caregivers.

Nearly eight months since his accident, Scott, 31, is on the mend and awaiting a customized prosthetic leg to help him get around. He and his family will join other trauma survivors — some suffering from motor vehicle accidents, work-related injuries and incidents of violent crime — on May 21 at Harris Health’s Trauma Survivors Celebration. The event reunites doctors, nurses, rehabilitation staff and first-responders with survivors who were treated in the system’s Ginni and Richard Mithoff (Level 1) Trauma Center of Ben Taub Hospital or the Level 3 Trauma Center at Harris Health’s Lyndon B. Johnson Hospital.

Scott was in the hospital for three weeks, and doctors were amazed how quickly he healed. He readily caught on to physical therapy because of his natural athleticism and positive attitude.

“I got that from God,” he says. “I could have been discouraged. I remember what my pastor said, ‘What happens to you is not always for you.’ I can use my story to inspire others. I had been praying for a way to reach more people. Now I will.”

Scott is a basketball coach, a mentor and a motivational speaker. He treats his traumatic accident as nothing more than an inconvenience — an interruption to his basketball game of life, he says.

During his hospitalization, Scott met Mark Barr, a nurse in the hospital’s trauma-surgical intensive care unit, and a leg amputee. He and Barr became friends. Barr told him about his experiences as a U.S. Paralympics competitor and introduced him to CATAPULT, a non-profit organization whose mission is to help people with disabilities develop health and fitness goals through competitive athletics.

Scott’s business is called TRU: Talented, Resilient and Unstoppable. He says the words not only describe his attitude, but are also traits he wants to instill in young people through his motivational talks.