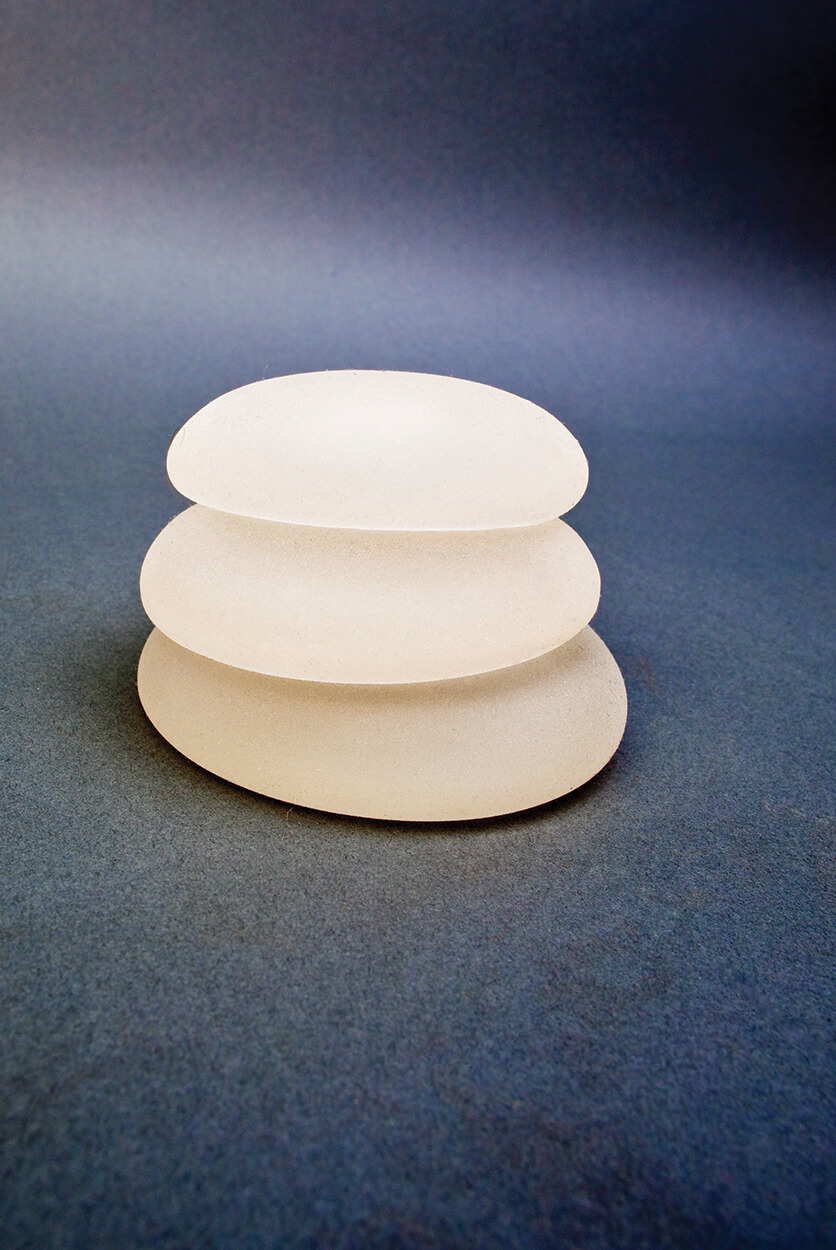 The U.S. Food and Drug Administration (FDA) recently announced that it has decided not to ban textured breast implants that have been linked to a rare cancer that grows in the scar tissue around the breast, known as breast implant-associated anaplastic large cell lymphoma (BIA-ALCL).

“While the F.D.A. doesn’t have definitive evidence demonstrating breast implants cause these symptoms, the current evidence supports that some women experience systemic symptoms that may resolve when their breast implants are removed,” said FDA Principal Deputy Commissioner Amy Abernethy, M.D., Ph.D., and Jeff Shuren, M.D., J.D., director of the FDA’s Center for Devices and Radiological Health in a statement.

“It’s devastating,” said Alan Matarasso, M.D., president of the American Society of Plastic Surgeons (ASPS). “But we have to recognize that this is a device, and as much as we study it and as much as we try to perfect it, it adds a third factor into the equation of surgery. It goes beyond just the patient and the surgeon; it [includes] the device. … We have to look at this and study this to get our arms around it.”

The rough surface of textured implants allows them to adhere to surrounding tissue, which makes them less likely to become repositioned in the implant pocket. Smooth implants, on the other hand, settle faster in the body and tend to create a more natural look.

The FDA and the ASPS maintain that breast implants are safe devices. Although France recently decided to ban textured implants, the FDA “does not believe that, on the basis of all available data and information, the device meets the banning standard set forth in the Federal Food, Drug and Cosmetic Act,” the agency said in a statement.

Symptoms can look like other illnesses
Common symptoms of BIA-ALCL include pain, a swelling or hardening of the breast due to fluid collecting around the implant and a discrete mass or lump in the breast or armpit.

These symptoms are similar to other, more common, conditions and are more likely indicative of other issues or illnesses, said Sebastian Winocour, M.D., assistant professor in the Michael E. DeBakey Department of Surgery at Baylor College of Medicine and member of the Dan L Duncan Comprehensive Cancer Center at Baylor.

“Infections or sterile seromas … are far more frequent than ALCL,” he said.

A woman with symptoms should talk to her physician, who can perform a physical exam and order tests—including magnetic resonance imaging and ultrasounds—to check for any suspicious lumps or swelling. In the presence of fluid or a mass, a physician will then perform a needle biopsy to test for BIA-ALCL.

No testing or screening is available to women who are asymptomatic. If caught early, BIA-ALCL is completely curable by removing the implant and the surrounding scar tissue.

BIA-ALCL causes are still unclear
The direct cause of BIA-ALCL is still unknown, but doctors and scientists are focusing on implant texture, bacterial contamination and geographical location.

Patients with smooth implants who develop capsules of scar tissue around the implants sometimes opt to replace them with textured implants, which have been shown to reduce the risk of scar formation. BIA-ALCL has been found most frequently in patients undergoing implant revision operations for persistent seroma—a fluid-filled pocket that often develops after surgery, according to the FDA.

In addition, some studies have shown that bacteria in the breast lymphoma triggers a long-term inflammatory response, Winocour said.

Researchers have also identified a possible geographical and genetic variability in BIA-ALCL cases. For example, Australia and New Zealand reported a higher incidence of BIA-ALCL than the U.S., with a 1 in 1,000 to 1 in 10,000 risk with textured implants.

“All three of those factors are at this point associations. They’re not causations,” Winocour emphasized.