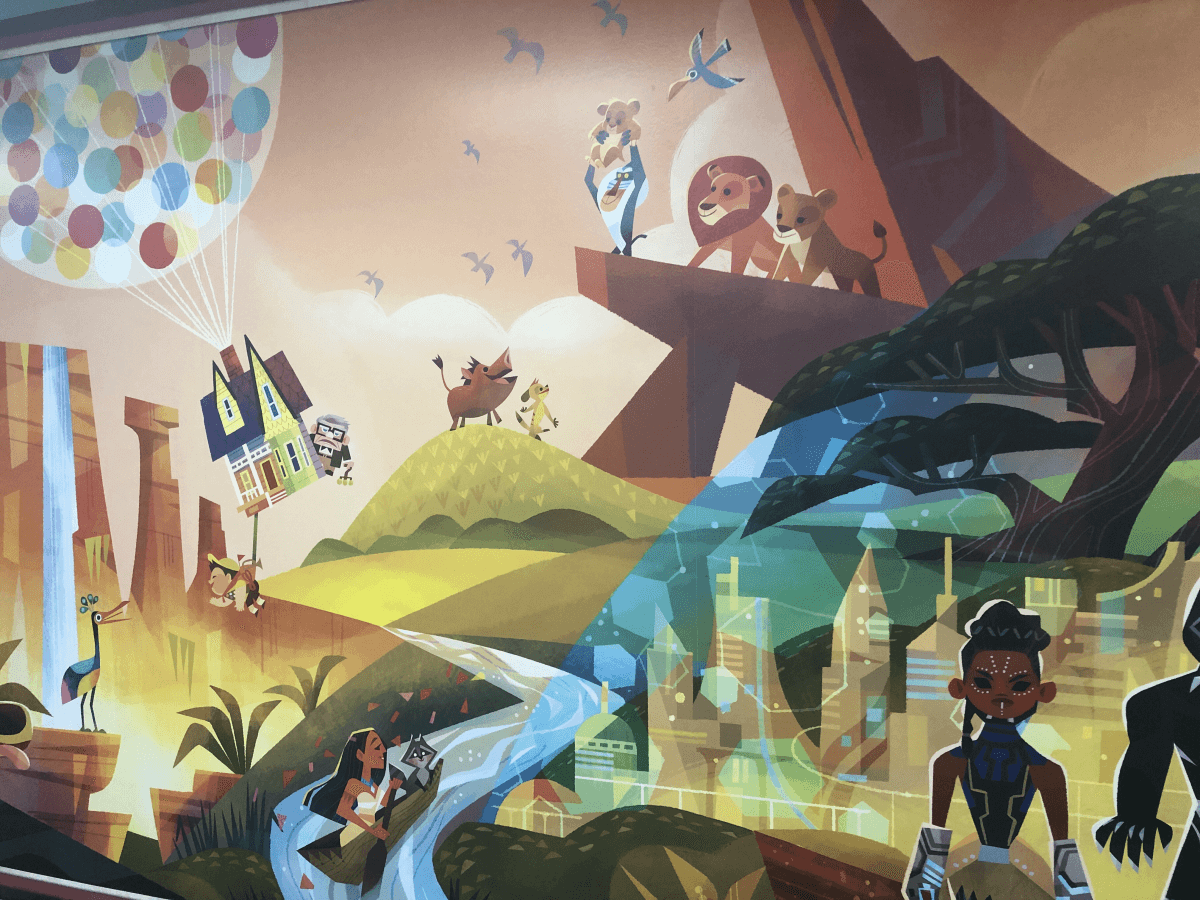 Imagine an inpatient childhood hospital experience with delightful distractions so mighty that they magically transport sick children from illness to the “happiest place on earth“—right here in Houston.

That’s becoming reality through the Disney Team of Heroes pilot program, a partnership between Texas Children’s Hospital and The Walt Disney Co. now coming to life.

The first-of-its-kind initiative, announced last year by Disney CEO Robert “Bob” Iger and Texas Children’s Hospital President and CEO Mark Wallace, brings the magic of Disneyland and Disney World to children who are dealing with pain and stress.

“It has been truly amazing to work with the remarkable team at Disney over the past year to help develop the details for this program,” Larry Hollier, M.D., Surgeon-in-Chief, Texas Children’s Hospital, said Wednesday at the pilot’s unveiling. “Disney’s commitment to bringing comfort and inspiration to children doesn’t stop at the gates of Disneyland and Disney World and we are so grateful that Disney is bringing these values to Texas Children’s.”

Disney Team of Heroes will be mostly seen in the new Lester and Sue Smith Legacy Tower through murals of Disney classics including The Lion King, The Little Mermaid and Aladdin. Patients will receive Disney bags upon arrival at the hospital with Disney hospital gowns. They will be able to peer into the “magic window”—a picture box on the third floor of Legacy Tower—that plays scenes created by the computer animation studio Pixar. Patients also will be able to frolic in Disney play spaces and view movies in a mobile movie theater. Some Texas Children’s staff members also will be donning Disney-inspired badges.

Disney expects the new initiative, which includes an app, to enhance patient and family experiences and hopes to eventually expand the program to children’s hospitals across the globe.

“These concepts are meant to do everything from providing inspiration to creating moments of joy and opportunities for children and their families to experience a little bit of the magic of Disney while they are going through a challenging and uncertain time,” Elissa Margolis, senior vice president of enterprise social responsibility at The Walt Disney Co. “We are looking forward to learning from this pilot and expanding our efforts and making a difference in more children’s hospitals around the world. We are so thrilled and fortunate to have Texas Children’s Hospital and our advisory board to help guide us on this effort.”

The collaboration aligns the missions and passions of both institutions to enhance the lives of children, said Carmen Smith, vice president of creative development for Walt Disney Imagineering.

“Using the powerful combination of our beloved characters and legendary creativity with the welcoming environment that Texas Children’s has established, we have created complementary transformative experiences,” she said.