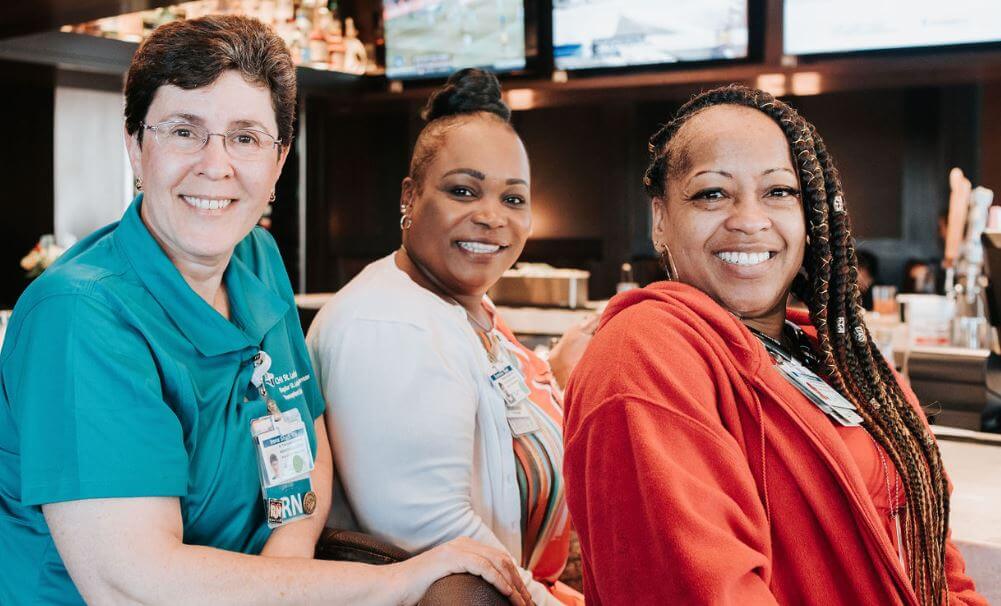 The yearly event kicks off Donate Life Month for the organ procurement organization. Since 2003, April has been nationally designated to raise awareness of the importance of organ donation and to encourage Americans to register as organ, tissue and eye donors.

A double-organ transplant last year meant new life and the chance to bear witness to new beginnings for Ted Adderly.

The heart and kidney transplant recipient, and his daughter, Teddi Adderly Haynes, recounted their experiences and left many in the audience in tears. 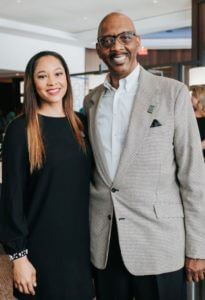 Ted Adderly was diagnosed with congestive heart failure in 2018 and learned he would need a two new organs. As he was placed on the waiting list, his daughter was planning her dream wedding—which included her father walking her down the aisle.

Organ donations gifted Adderly with the opportunity to not only walk out of the hospital following surgery, but he was beside his daughter as she proceeded at her nuptials. The journey to the big day was featured on the television show “Say Yes to the Dress”—which airs on TLC.

To coincide with this year’s event theme, Life is a Beautiful Ride, bicycles with hints of green and blue decorated the space. Many of guests, who work on transplant teams in 21 TMC hospitals, wore jewel-toned polo shirts to identify their teams.

“Life is a beautiful ride indeed,” said Kevin Myer, LifeGift’s president and chief executive officer. “We are really excited to recognize that more than 11 million Texas of all ages, races, ethnicities and locales are on the registry. When I got here in 2014, the registry had four million people on it. Now we have 11 million and that makes a huge impact on what we do.”

“There are a lot of apps in the world and transplants are about the only thing in the world that there is no app for,” Garson, a pediatric cardiologist, told the crowd. “It is a very person-to-person thing and it always will be. When you think about it that way, every one of you in this room gets a huge ‘thank you’ for being a person helping.”