Five ways to eliminate HIV in the next decade

Five ways to eliminate HIV in the next decade 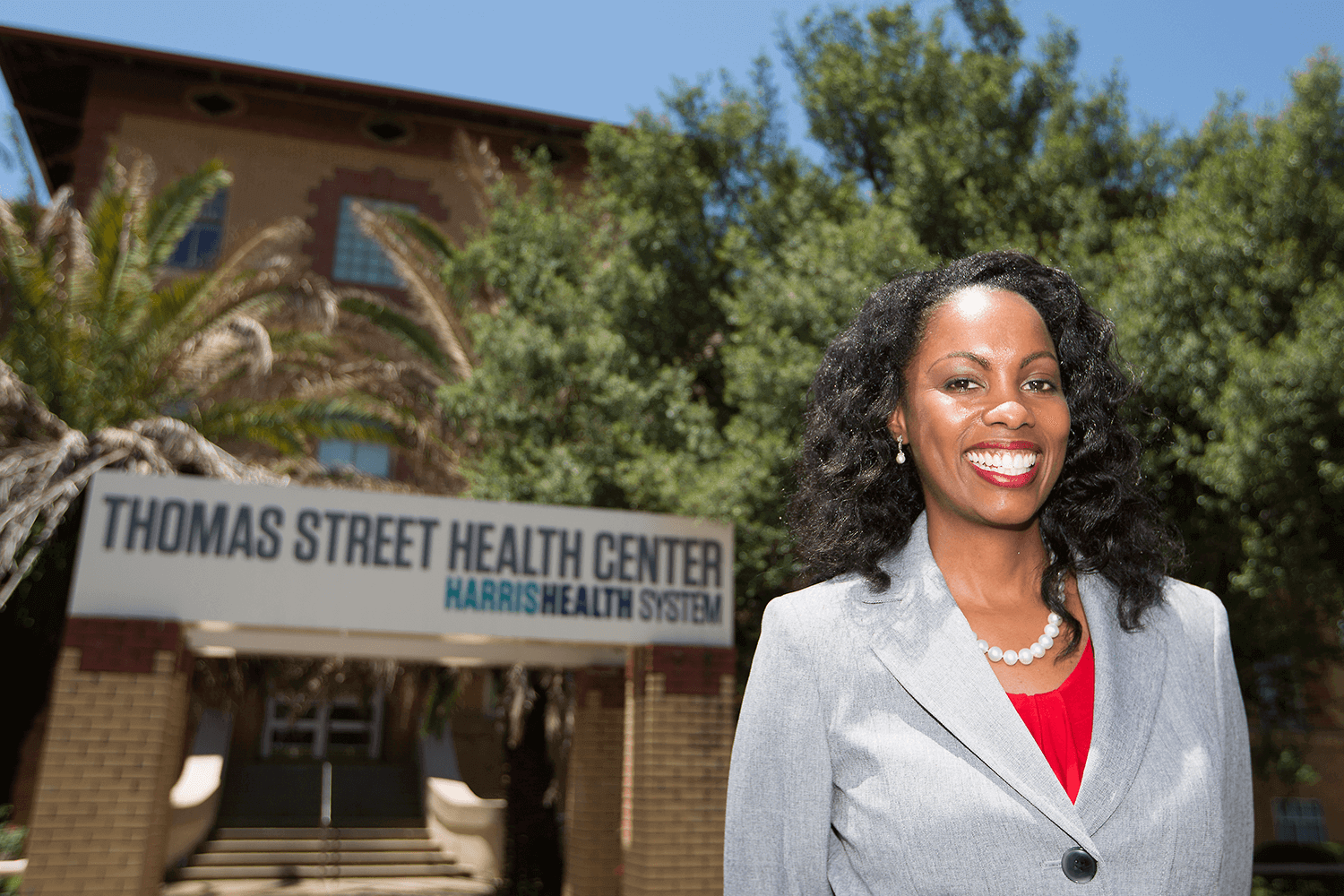 During his State of the Union address in February, President Donald Trump promised to “eliminate the HIV epidemic” in America within 10 years.

HIV is the human immunodeficiency virus that can cause acquired immune deficiency syndrome, or AIDS. Since the beginning of the epidemic in 1981, more than half a million people in the United States have died of AIDS. But in recent years, because of new medications and preventive treatments, many of the estimated 1.1 million people in the U.S. living with HIV have been able enjoy a better quality of life. A diagnosis is no longer a death sentence.

“In the United States and around the world, the tools [to fight HIV] are available, so it’s not that there is a ‘secret sauce’ or some science that we have not yet discovered,” said Charlene Flash, M.D., an infectious disease expert and associate chief medical officer at Legacy Community Health.

“We have the tools, so the real challenge is: Do we have the political will, the applied funding, the attention to the nuances to be able to implement those tools in the spaces where they are going to make the most difference so we can actually end the HIV epidemic?”

Ironically, in cities such as San Francisco and New York, where the autoimmune disease was highly concentrated for a long time, new infection rates have dropped dramatically and many people living with HIV have achieved viral suppression. But in the South, rates of new infections are still rising among some populations.

“A lot of the attention and political will occurred on the coasts,” said Flash, a clinical assistant professor at Baylor College of Medicine. “We used to think of HIV as the gay-related infectious disease, so areas in the country where people rallied around their brothers and sisters infected with HIV were also areas that were ‘safe spaces’ to express your sexual identity. Even though the initial cases were identified on the coasts, a shift happened and we started to realize this wasn’t something that was gay-related. … We realized that anyone who had an exposure could be infected. But initially, perhaps, we weren’t paying attention. Part of what happened in this space of not paying attention is people from other communities were getting infected and folks weren’t noticing.”

Now, Flash said, we have to be innovative and creative to end the HIV epidemic—in the South and elsewhere.

“Ten years is a long time when you have the tools,” she said. “It is really an implementation challenge. The worst thing someone can say to me is, ‘That’s the way we have always done it.’ That is the very best way to get Charlene Flash going. We cannot tolerate complacency for something that is so important. We can’t rest on how things have always been done. We have to challenge that mantra and we have to ask, ‘What will our future be?’”

2. Do we have the tools so we can prevent someone who is not HIV positive from getting infected? Yes, we do. We used to only be able to tell people to screen blood supply, use condoms and you’ll be fine. And we realized that sexual behavior is very hard to control and just a condom policy wasn’t working to decrease the numbers of new infections. But now we have a daily pill called PrEP—one tablet once a day to protect people who are vulnerable to HIV from becoming infected.

3. Once we identify someone who is HIV positive, do we have the tools we need to get the virus under control rapidly so it never progresses to AIDS? Absolutely. We have several one-tablet once-a-day regimens for HIV that work quickly and are easy for patients to take, in terms of low side effect profile. So not only does that help people not progress to AIDS, but by getting their HIV under control, it actually makes them less infectious. So when I help this person, I help get their infection under control, but I also protect them from infecting their sexual partners and loved ones and their community.

4. We need to work toward making sure that we are doing broad HIV testing, just testing everyone. Years ago and even now, there has been so much stigma around getting tested. What would be more destigmatizing than saying this is a test that everyone gets. It’s not because of your sexual identity or because I think you are a loose woman. It’s not because of the color of your skin or how much money you make or where you live, but just that we test everyone. That would go a long way to decrease stigma and it would go a long way to make sure we are not missing anyone who is infected. We need to make sure clinicians are testing patients, that patients are able to access testing even outside of clinical environments and that it is not a scary thing—that it is just part of something you do, like getting your blood pressure checked.

5. We need to make sure the tools are available to everyone who needs them—regardless of where they live, whether they are insured or not insured, whether they have a car or not, whether they are in an urban area or a rural area. We just need to make sure people can access these tools. We have great drugs, but we still have people who either don’t have access to a clinician to get medication or, once they get access to a clinician, there are so many barriers to getting on medication, they don’t. Even for insured people there can be barriers—high co-pays and prior authorizations and all of these things that prevent people from getting what they need. If we work to eliminate these barriers, we can get there.