Understanding the symptoms and risks can save lives 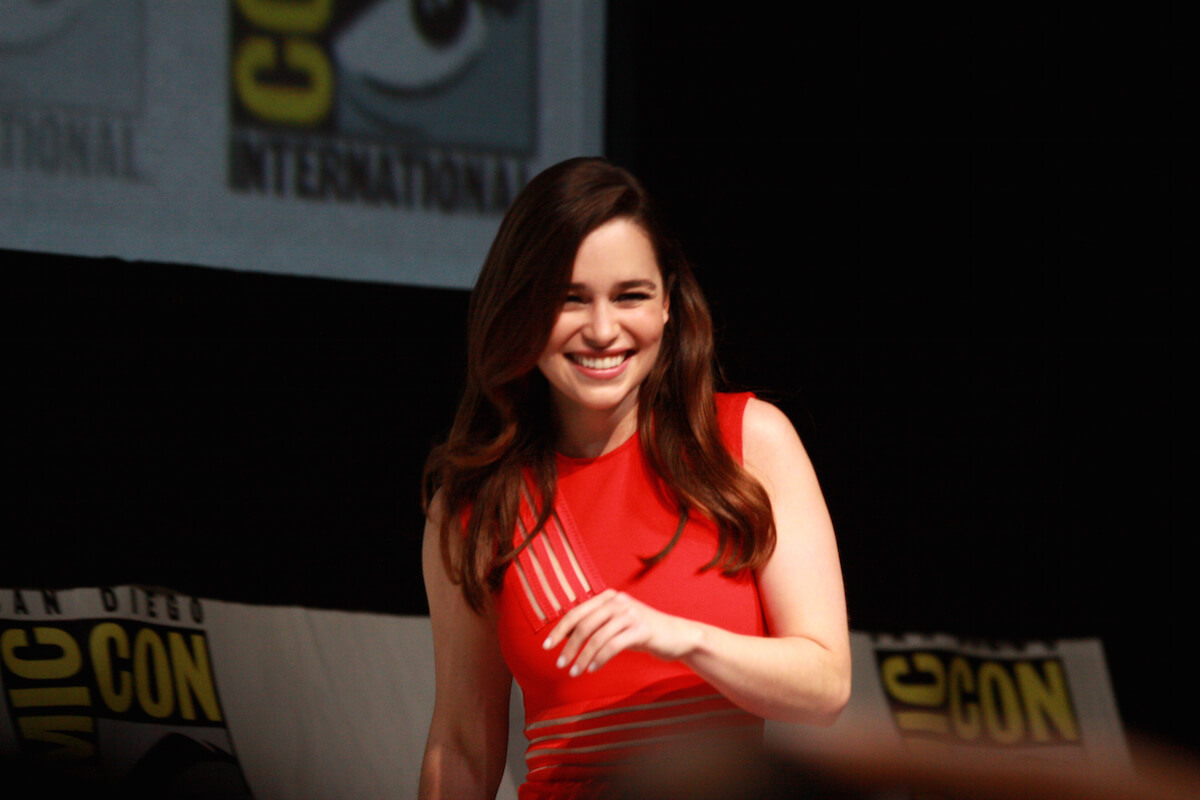 In an essay published last week in The New Yorker, actor Emilia Clarke—who stars in the HBO television series Game of Thrones—revealed that she has survived two brain aneurysms.

“Just when all my childhood dreams seemed to have come true, I nearly lost my mind and then my life. I’ve never told this story publicly, but now it’s time,” she wrote.

The first ruptured in 2011, just after she finished filming the pilot season of her soon-to-be hit show.

Aneurysms are thin spots on an artery that balloon and fill with blood. They can occur in any blood vessel and can be fatal if they burst.

Brain aneurysms matter to everyone because they can occur in anyone at any time, according to the National Institute of Neurological Disorders and Stroke, though they are slightly more common in women and in people ages 30 to 60. An estimated 10 to 12 million people in the United States have brain aneurysms, but only a fraction will rupture.

But as Jeremiah Johnson, M.D., assistant professor in the department of Neurosurgery at Baylor College of Medicine, pointed out, these are just risk factors.

Often, there are no symptoms or warning signs to indicate that an individual has an unruptured brain aneurysm—and those that are established are extremely common and can be explained by a wide range of conditions.

“The same warning signs of aneurysms are often very common, like headaches and dizziness,” Johnson explained. “Headaches that are more than your normal—one that is far worse than you’ve ever had, what we call a ‘thunderclap headache,’ like lightening striking—or something along the lines of a neurological problem that is obvious, like double vision or one of the nerves of your eye isn’t working properly, that could indicate an aneurysm bleed.”

Clarke wrote that she had waved off symptoms in her teens that may have been warning signs—lightheadedness, low blood pressure, dizziness and a terrible migraine that kept her in bed for days. Nevertheless, none of these clearly indicate an unruptured brain aneurysm.

Clarke was working out with a trainer in London in 2011 when she “felt as though an elastic band were squeezing my brain,” she wrote in the essay. She described how, at 24, she became extremely ill while the “shooting, stabbing, constricting pain” became progressively worse.

She was taken to an emergency room where she learned that she had suffered an arterial rupture of an aneurysm, resulting in a subarachnoid hemorrhage, a type of stroke caused by bleeding into the space surrounding the brain. Approximately one third of those who have this type of stroke will survive with fair recovery, another third will be left with a disability and the remaining third will die almost immediately.

Clarke was quickly transferred to the National Hospital of Neurology and Neurosurgery in London where she underwent minimally invasive surgery to seal off the aneurysm to avoid any subsequent bleeding. She received anendovascular treatment called platinum coil embolization, where a wire was guided through the groin into one of her femoral arteries all the way up to the brain. Surgeons used that wire to release tiny spirals of platinum—detachable coils—into the aneurysm, which clotted the blood and blocked the bulge. The other surgical treatment often used for aneurysms is called surgical clipping, which requires opening the skull and placing a metal clip across the base of the aneurysm to cut it off from the artery.

Johnson noted that while both surgeries are almost uniformly successful, there can be a risk of another rupture in the future, especially with the endovascular treatment.

Clarke was discharged a month after she was admitted, but the recovery was difficult. She wrote that while she was still hospitalized, she had been told that she had another, smaller aneurysm on the other side of her brain that would need to be monitored carefully.

When she finally went back to work on Season 2 of her show, she was not fully recovered.

“If I am truly being honest, every minute of every day I thought I was going to die,” she wrote.

In 2013, after Clarke finished filming Season 3, she had a routine brain scan while living in New York. The images revealed that the second growth had doubled in size. Her physicians performed a surgery that failed, she explained.

“I had a massive bleed and the doctors made it plain that my chances of surviving were precarious if they didn’t operate again,” she wrote. “This time they needed to access my brain the old-fashioned way—through my skull. And the operation had to happen immediately.”

Recovery was even worse the second time around, she described, saying that at points she lost all hope. But today, she is finally healed—and she is dedicating much of her time toan organization she helped establish that provides support for individuals recovering from brain injuries and stroke.

It is, perhaps, her most important role to date.