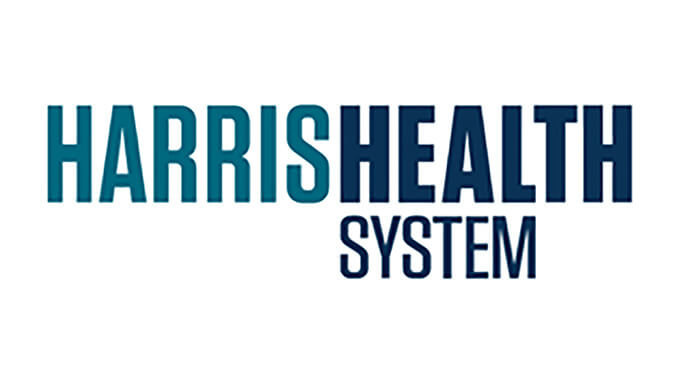 Keith Washington had a few more brush strokes to go before finishing a painting for a friend. However, the 55-year-old couldn’t complete it because of a stroke.

Close in age to Hollywood TV star Luke Perry, 52, who died recently of a stroke, Washington considers himself “blessed” for a much different result from his medical emergency.

Washington, a self-taught artist, has made tremendous strides in his recovery since his stroke last summer. He’s even managed to put the finishing touches on the painting—a scenic landscape where a couple shared their first kiss 70 years ago. For a time, painting seemed out of the question for him.

He could barely talk or walk following his stroke. Through his medical treatment and rehabilitation care at Harris Health System’s Ben Taub Hospital, he regained his ability to talk and walk, and most importantly—use of his hands for painting.

“My body was attacked, but I didn’t let it affect my mind,” he says of his determination to recover. “I knew I would recover. I kept my mind strong so I could pull through my physical defects.” I stayed focus on God’s promise that was no weapon formed against me shall prosper.

In July 2018, Washington went to a dentist for a tooth extraction, but could not get the procedure done because of extremely high blood pressure. He went to Harris Health’s Lyndon B. Johnson Hospital to get it checked out and was eventually sent home when it subsided. He later felt a “chill” that continued through the night.

Doctors say it was, in fact, his first sign of a stroke.

The next day, Washington felt ill. He and his wife Wanda went to Ben Taub Hospital, a nationally recognized stroke center, where other symptoms—twitchy eyes, tingling right arm and numbness of the right leg—further developed during his emergency center visit.

A team of stroke specialists and nurses quickly rushed him to treatment and kept him in the hospital for more than a week. Almost immediately, rehabilitation staff began helping him regain his old self.

“It was a miracle,” he says of his recovery.

Soon after leaving the hospital, he completed the painting—using it as part of his rehab to strengthen his arms and hands.

Washington’s recovery was remarkable and a true collaboration between him and his caregivers.

“They taught me what I needed and what I had to do for recovery,” he says. “Having a staff that truly cares about my recovery makes all difference in the world.”

Washington, who credits various artists with helping him hone his artistic ability, is nearly fully recovered. He’s focusing more energy on painting and is expanding his home shed into an art studio.

He offers some advice for anyone suspecting stroke symptoms.

“If you love yourself, get yourself checked out,” he says. “If you have some kind of symptom that is not normal to you, go to the hospital. The next 10 minutes of your life might not be promised to you.”